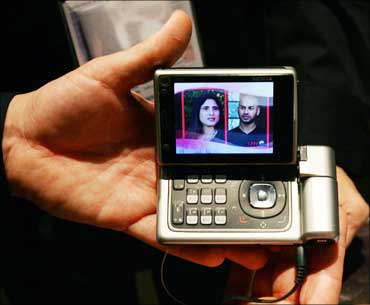 Telecom operators will start rolling out third-generation networks this month.

Tata DOCOMO has announced its intention to launch 3G services around Diwali. Vodafone Essar plans to roll out 3G services by the first quarter of next year.

And India's largest mobile operator, Bharti Airtel, is gearing up to launch its 3G services before the end of 2010 in the 13 service areas where it has won 3G spectrum.

Subscribers like Abhishek Totla from Pune are keeping an eye on the rollouts expectantly.

A big fan of the comedy show How I Met Your Mother, Totla hopes 3G networks will bring TV on mobile.

"With 3G, I know I can catch my favourite TV shows. Say, while having lunch in the office cafeteria," he says. 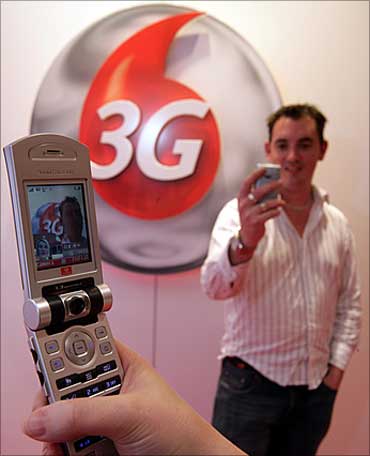 He knows his mobile bill will swell considerably from the Rs 800 he pays currently, but "it will be money well spent".

Telecom operators know 3G download speeds -- known to be 10 times faster than 2G networks -- will be a crowd puller.

"There is a lot of demand for surfing on the internet from consumers who possess smartphones. People now want to surf on their mobiles," says Idea Cellular Managing director Sanjeev Aga.

According to data compiled by Experian, a decision analysis and marketing services firm, Indians have made online searches for over 5,300 different variations of 3G -- be it for services or handsets.

Not cheap, for sure

Consumers who have been spoilt for choice with cheap talktime and mobile data offers in the past 12 months should not expect any discounts with 3G services.

Almost all the companies Business Standard spoke to confirmed 3G services would be offered at a premium.

Aga said: "3G is a product of a different era. Certainly we won't have unlimited or all-you-can-use plans.

"We are looking to provide a gold standard in terms of 3G services. But we will also see that prices will be customer-friendly and competitive."

Experts, however, also say companies will have to come up with 3G data plans that include trial packages. 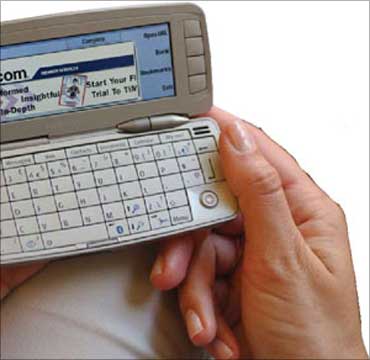 "3G costs have two sides to them -- one where high-data users are waiting but are fewer in number. Then, there is the bulk pre-paid market. I am not saying the entire pre-paid market will go for data, but the numbers are huge there and a middle-market will evolve," says Alok Shende, principal analyst and co-founder, Ascentius Consulting.

It is widely believed that 3G could also throw up some interesting services, which could drive up its usage. Hitesh Shah owns a packaging product manufacturing unit but also invests heavily in the stock market.

"I start work when markets open and, since markets are doing so well these days, I have lost out on many opportunities to sell and book profits since I was not always in front of a computer terminal," he says. 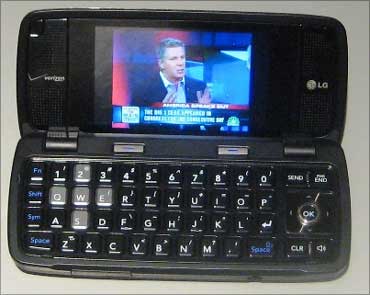 For him, 3G would be a game changer as market regulator Sebi recently allowed investors to buy and sell shares over the mobile phone.

The market for mobile broadband is also set to grow, opening up an opportunity to encash 3G networks.

"Mobile broadband access has grown 20 times faster in the past three years. More so now in the era of touchscreen phones," admits Marten Pieters, CEO of Vodafone.

Predictably, mobile broadband is one of the many services the company plans to launch in the January-March quarter of 2011.

Mobile broadband connections are already selling like hotcakes for leading telecom operators.
Experts say 3G services will only bring in more additions in the area. However, pricing could be tricky with BSNL providing free mobile broadband hardware with its data packages. 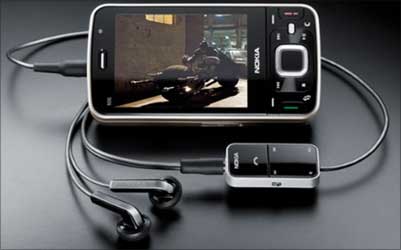 It is expected that, with 3G and broadband wireless access rollouts, rural India, too, would hit the techno-savvy track and, hence, telecom companies are providing such special value-added services as information on weather, agriculture techniques, e-learning, e-health, e-education and m-commerce (mobile banking).

To this end, department of telecommunication has announced its intention to connect 250,000 villages through wireless broadband and 3G mobile services by 2012.

In a bid to cater to rural population, even handset manufacturers have now started launching economic phones in the market with all the necessary features .

3G services will see a great demand from enterprise customers where data requirements are extensive.

"Logistics firms can use it to track vehicles and their positions. There could be a host of services like this, but these would take time to evolve and -- when they do -- institutions will participate in 3G innovation," says Shende.