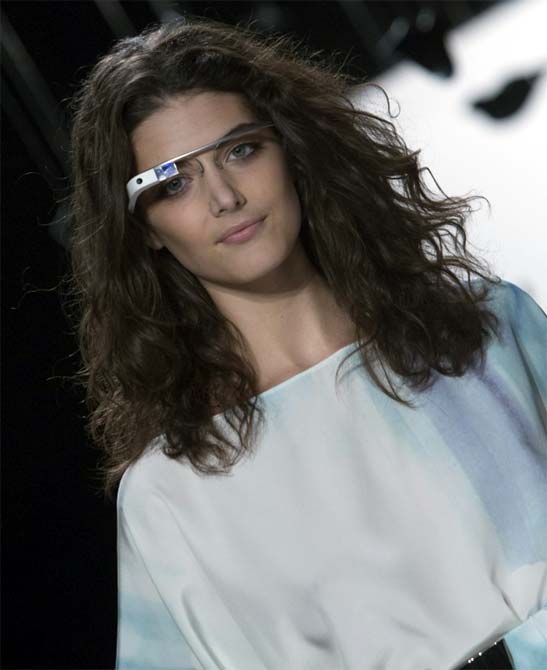 Google has teamed up with Ray-Ban maker Luxottica in a bid to turn its Internet-connected Glass spectacles into a widely-available, stylish consumer product.

In a statement late on Monday, Luxottica, the world's biggest eyewear maker, said it had agreed to design, develop and distribute Glass eyewear, which so far has only been available as an expensive prototype in the United States.

Google Glass is a small stamp-sized screen attached to a pair of spectacle frames. It can record video, access email, and retrieve information from the Web by connecting wirelessly to a user's cell phone. 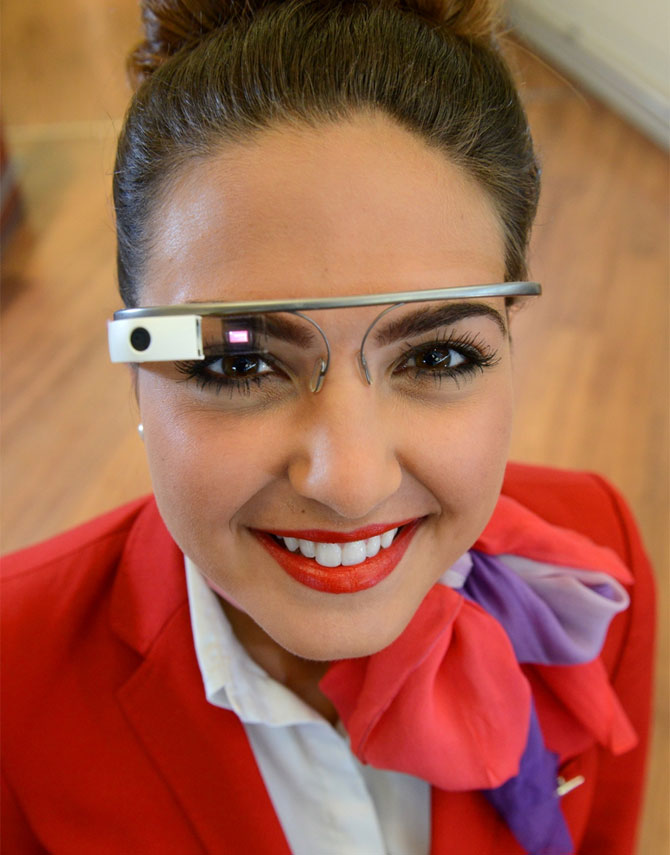 The deal will allow Italy's Luxottica to be first to showcase the new technology to millions of potential consumers, although Google has yet to surmount challenges such as battery life and privacy concerns.

"We believe the challenge of convincing consumers to wear computers on their face is a fashion problem as much as it is a technology problem," said UBS analyst Fred Speirs of the logic of the tie-up between Google and Luxottica.

The special glasses can be bought by U.S. residents for $1,500 plus tax, according to Google's website. To reach a wider consumer market, they would have to be put on sale for a much lower price.

Technology experts believe wearable computers such as Google Glass could be the next big market for consumer devices, and mirror the way smartphones evolved from PCs.

However, some express concern over issues such as intrusion into the privacy of other people who may not be aware they are being filmed or recorded, data security and the safety of wearing Internet-connected glasses while performing other tasks. 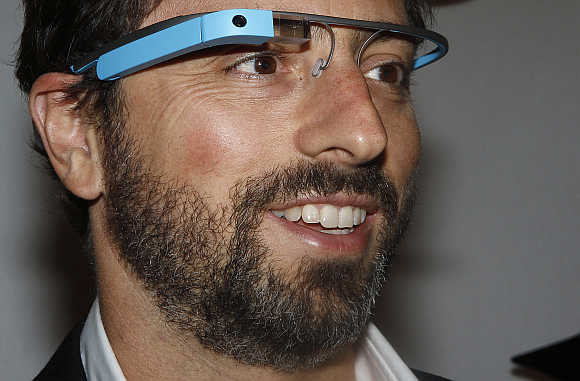 Luxottica said its two major brands, Ray-Ban and Oakley, would be part of the deal, but gave no details about the product nor financial aspects of the deal.

"We believe that a strategic partnership with a leading player like Google is the ideal platform for developing a new way forward in our industry and answering the evolving needs of consumers on a global scale," Luxottica Chief Executive Officer Andrea Guerra said.

Analysts said it was too early to incorporate the impact of the deal into revenue estimates.

"The partnership allows Luxottica to access a technology and a product that could have high upward potential if the product becomes a mass-market one," said Micaela Ferruta, an analyst with Intermonte. 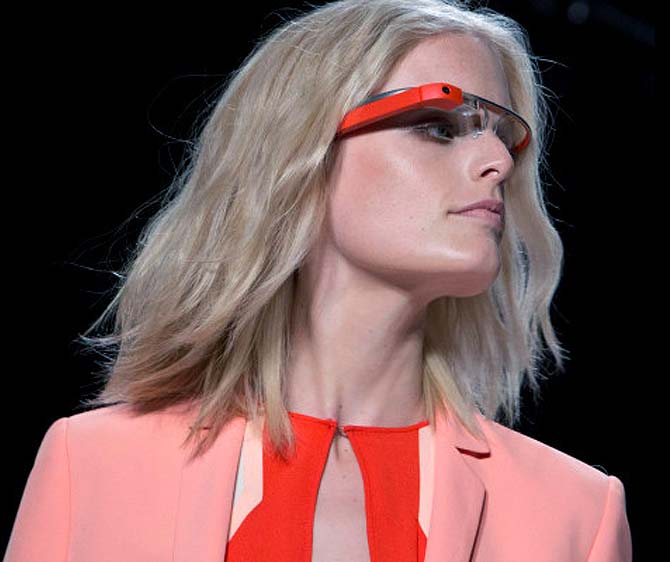 Google had previously hoped to launch a consumer version of Glass this year.

But Guerra, who said he and Google had been working on a deal for the past 10 months, told Italian daily La Repubblica that the new glasses would be ready to hit the market only in 2015.

In January, Google struck a deal with VSP, the largest optical insurer in North America, which will provide consumers with subsidised frames and prescription lenses for its Glass.