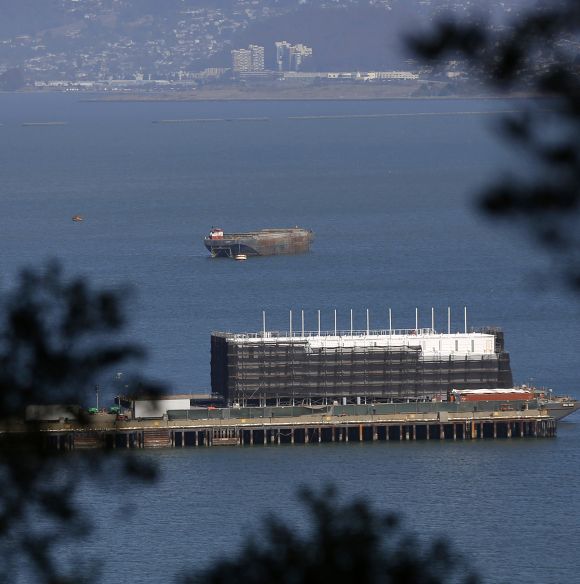 The agency that oversees development in the San FranciscoBay in California has begun a formal investigation into the construction of a secretive Google Inc barge on an island in the bay.

The probe, which began in the past week, will examine what permits are needed to build the barge and whether the owners of the Treasure Island pier where the vessel is moored have the proper permits, said Larry Goldzband, the executive director of the San Francisco Bay Conservation and Development Commission.

"We want to make sure that the permits that are used by the owners of the pier actually allowed for construction to happen," Goldzband told Reuters on Wednesday, referring to what he described as "a preliminary and formal enforcement investigation."

Google officials informed Goldzband in a recent meeting that they are in the process of making changes to the barge's design which have been requested by the U.S. Coast Guard. 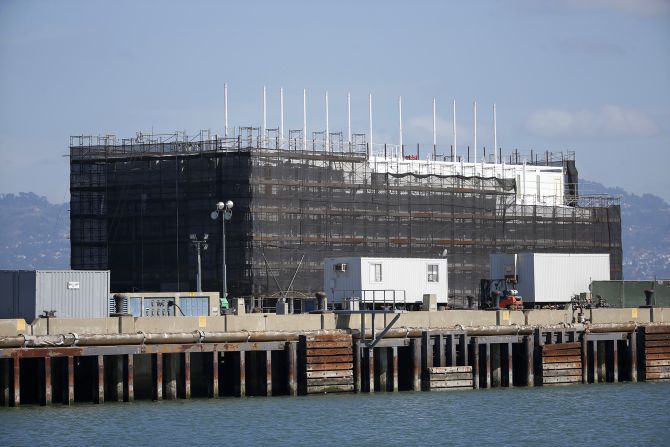 Jason Tama, a Coast Guard commander, said he could not comment on any specific cases, but noted that it was standard practice for the Coast Guard to inspect new construction to ensure that safety, security and environmental protection regulations are met. Changes to vessels are a common part of the process, he said.

The barge, which is made of steel shipping containers stacked four-stories high, has stirred intense speculation about its purpose since its existence was first reported in October. Google, the world's No.1 Internet search engine, has kept mum on what it intends to use the barge for.

Documents submitted to the Port of San Francisco in August describe an "artistic" technology exhibition space. 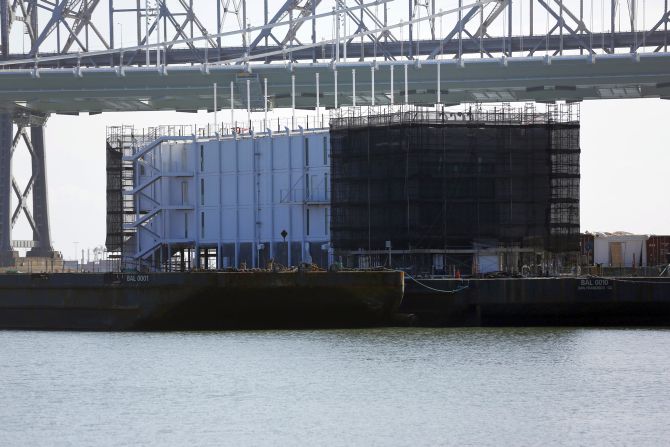 A report in the San Francisco Chronicle on Monday, citing documents that Google submitted to barge builder Turner Construction Co, refer to a "floating retail store."

A floating retail store might raise questions with the conservation and development commission, which issues permits for vessels that are moored in one spot for an extended time.

The current investigation is focused on the construction of the barge, rather than its future use. The probe, which should take a few weeks, will look at who owns the pier, who uses it and for what purposes, said Goldzband. 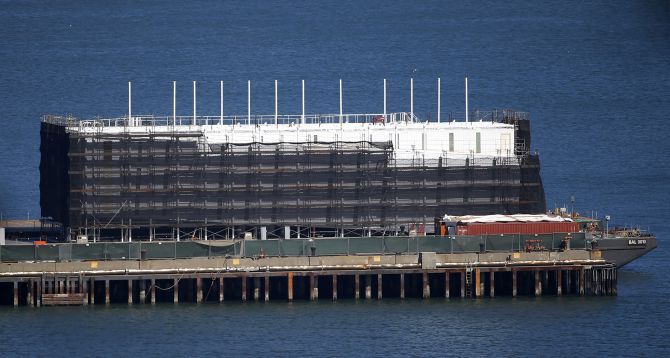 Bay Ship and Yacht Co has a lease with Treasure Island for Pier One which ran until November 30, according to documents provided to Reuters by the Treasure Island Development Authority earlier this year. The director of the development authority was not immediately available on Wednesday.

Bay Ship and Yacht Co could not immediately be reached for comment.

Goldzband would not speculate about what kind of action might result if it was determined that there was a violation, but he said that the commission has the power to levy fines as well as to issue "cease-and-desist" orders.