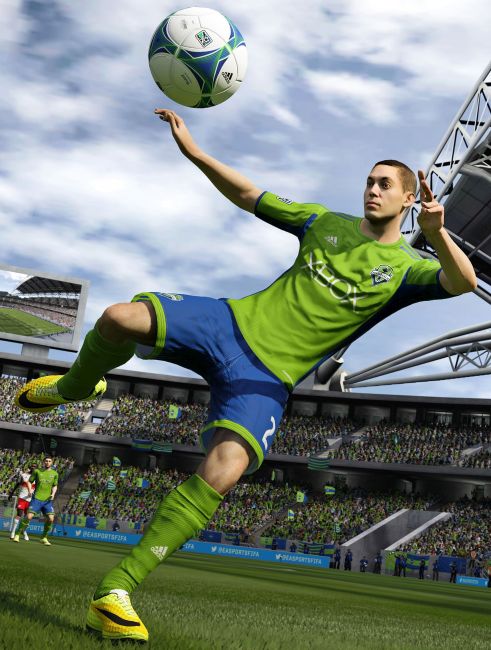 With the 2014 FIFA World Cup currently taking place in Brazil, fans around the world are immersed in football season.

Many of them take to the field and play the sport regularly. Then there are those who like to play the game on the screen - this is where EA Sports' FIFA series enters.

Easily one of the most popular and recognisable gaming brands in the world, EA Sports releases a new version of FIFA almost every year. It's last version, FIFA 14, notched a score of 9 out of 10 on gaming website, IGN.

Its next version, FIFA 15, promises to be even better. Here's a preview of the new features from EA Sports' upcoming footballing extravaganza: 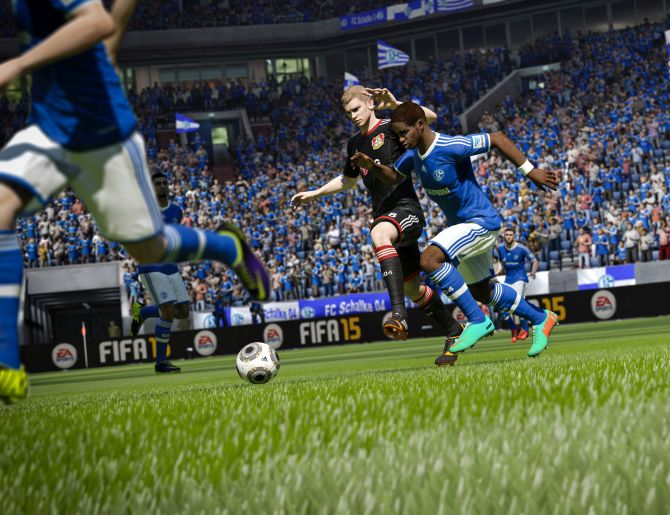 One of the most exciting features in the FIFA series so far, emotional intelligence will enable each player in the game to react differently.

As described on easports.com, every player will have ‘memories’ and show ‘emotions’ based on what's happening in a match.

With 600 new emotional reactions, you will see your favourite player reacting in the way they do in real life. 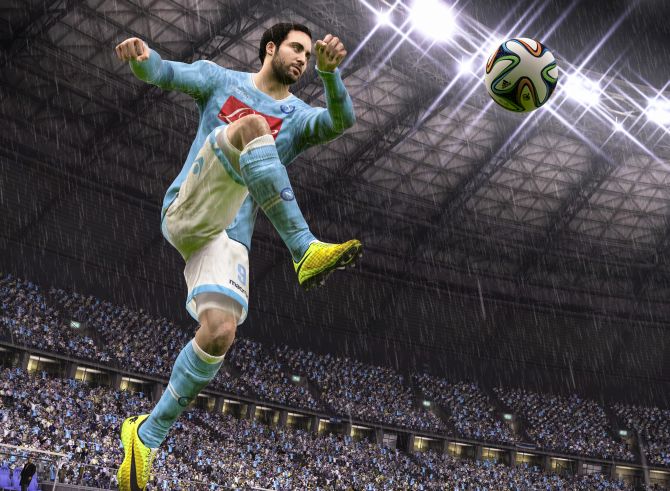 A new and dynamic Match Day system will keep you involved in action on and off the pitch.

Fan reactions, chants and atmosphere will be different in every team and stadium.

Other features added are ball boy animations, reactions from the bench, and 10-man celebrations. 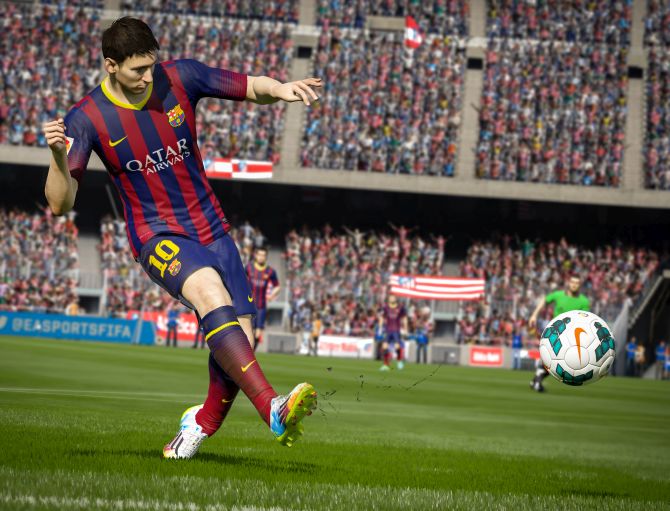 Keeping the tactical side of the game in mind, this new feature in FIFA 15 will enable your teammates and opponents to adjust their tactics depending on how the match progresses.

Your opponent will take the ball to the corner flag to wind down the clock, there will be time-wasting and park the bus tactics to gain advantage. The idea is to give the user a more ‘human opponent’ 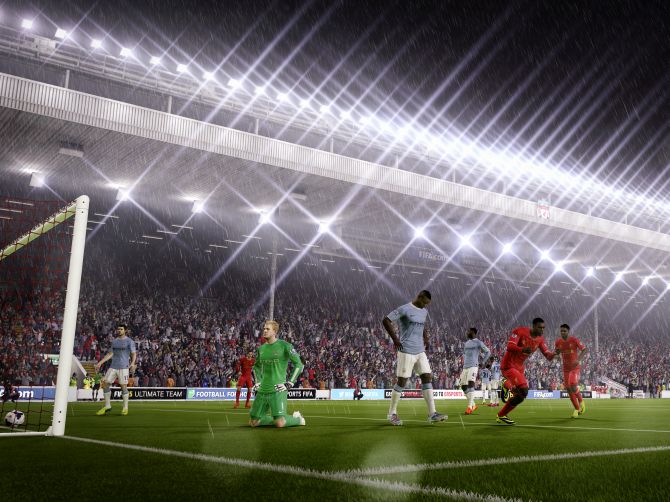 Your favourite players will look more real. There will be a new level of detail in player faces. 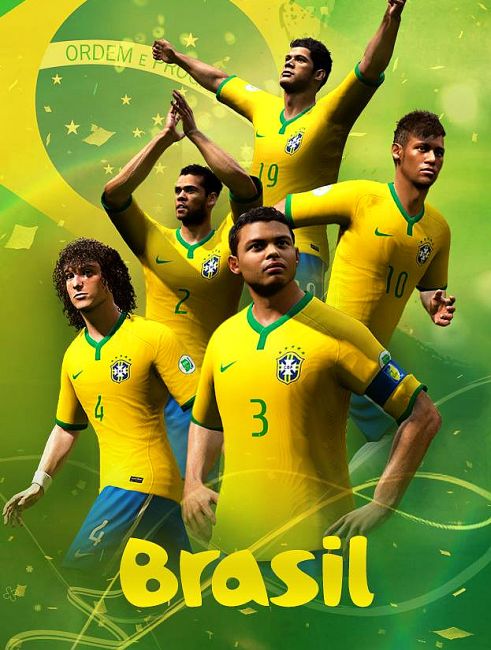 This one is something completely different. In FIFA 15, players' boots will leave marks on the pitch. The playing surface will change and wear down as the match goes on.

A gameplay demo showed how the game tracks the footprints of all 22 players on the pitch. Sliding tackles, too, will leave their marks on the grass, making the game feel natural. 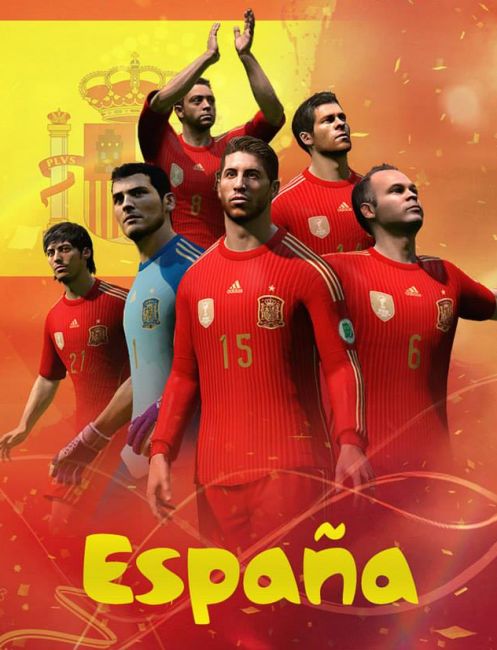 Running on EA's Ignite engine, there are plenty more features that make FIFA 15 worth the wait.

It's been announced to be released in September this year - kick-off is just a couple of months away.