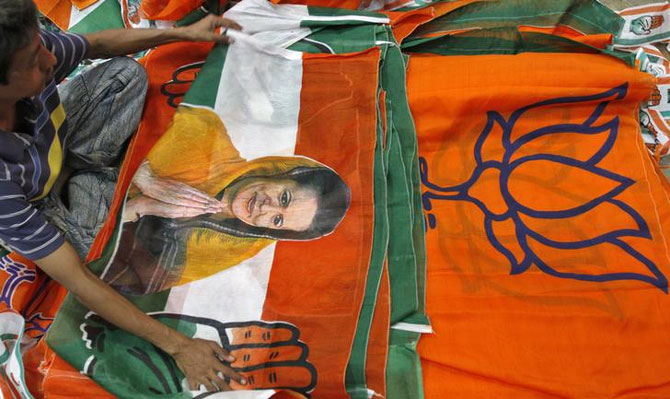 Image: Political parties have spent around 15 per cent of their Rs 2,000-crore (Rs 20-billion) advertising budgets for this year's Lok Sabha elections on the online medium.
Photographs: Reuters Viveat Susan Pinto in Mumbai

Political parties have spent around 15 per cent of their Rs 2,000-crore (Rs 20-billion) advertising budgets for this year’s Lok Sabha elections on the online medium.

In comparison, they had spent almost nothing on digital campaigns in the previous general elections in 2009.

Estimates by the country’s largest media agency network, GroupM, indicate that national and regional political parties spent 50 per cent of their campaign advertising budgets this year on television, nearly 15 per cent online, 10 per cent on the print media, and the rest on radio and outdoor displays. 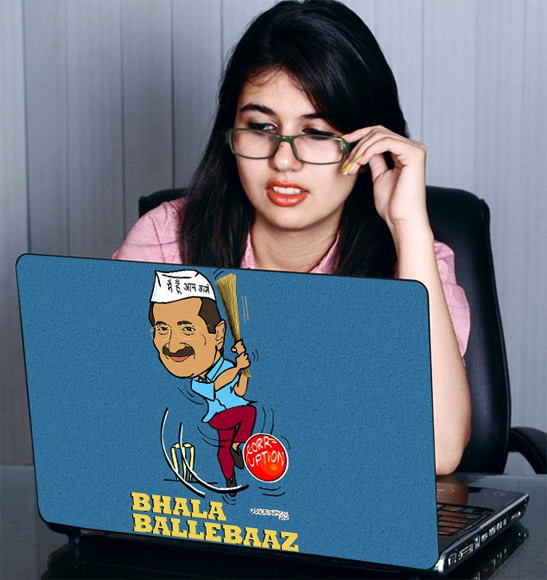 Political parties preferred outdoor displays, besides radio, television and the digital platform, he pointed out.

Srinivasan said the big spending online was part of a political strategy to woo first-time voters.

The most effective way to reach them was digitally, he added. 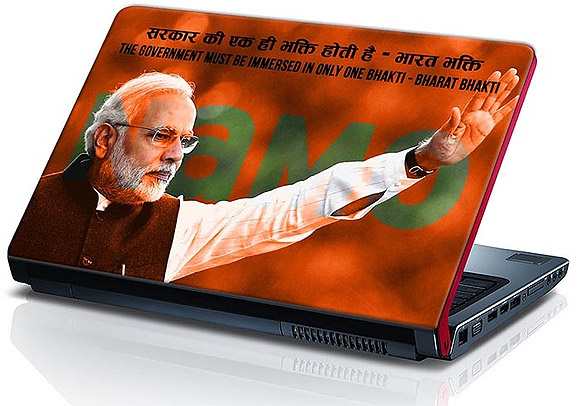 According to Jwalant Swaroop, former chief operating officer of Lokmat Media and now an independent media analyst, half the political advertising in 2009 went into the print media, while television received around 30 per cent and radio and outdoor displays accounted for the rest.

Political advertising this year does not mirror corporate trends.

With heavy political spending this year, digital platforms could corner eight per cent of all advertising revenue. 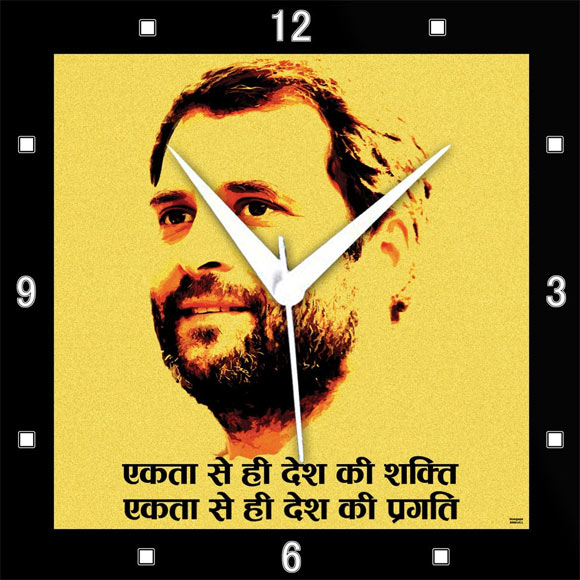 Not just the pattern, the amount of political advertising has also changed significantly. “Political parties this year have spent around Rs 2,000 crore (Rs 20 billion) on advertising and publicity.

“The ruling party (Congress) is fighting a strong anti-incumbency factor, so it has to invest in advertising and promotion.

“The Bharatiya Janata Party, on the other hand, is riding a wave, so it has to invest as well to keep the momentum going.

“And, the regional parties have to ensure their respective constituencies in their states are intact. It is a do-or-die situation for many,” he added. 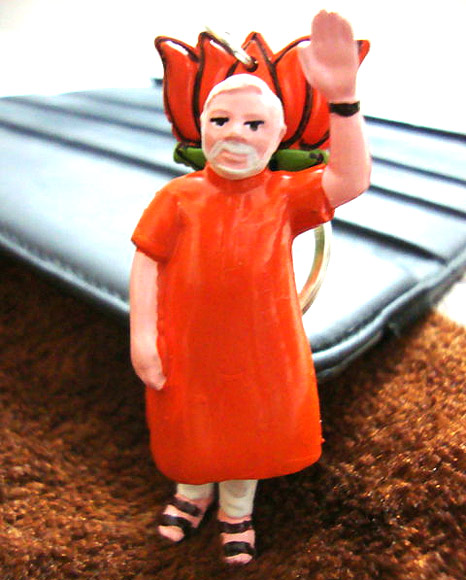 The Modi wave is also visible online -- YouTube, Twitter and Facebook are bombarded with messages and videos by Modi’s campaign team. Voters are also treated to television advertisements and text messages celebrating Modi’s work in Gujarat and BJP’s policies in general.

“The strategies used by the two national parties are vastly different,” said Swaroop.

“The Congress opted for a gradual build-up. BJP chose to wait till the end.

The idea was to catch the voter as polls neared,” he added.

Political parties have also used below-the-line activities -- from rallies to roadshows to door-to-door canvassing -- to reach out to voters.

While this is common in political campaigning, media experts said the number of rallies addressed by politicians in elections this time was much higher.