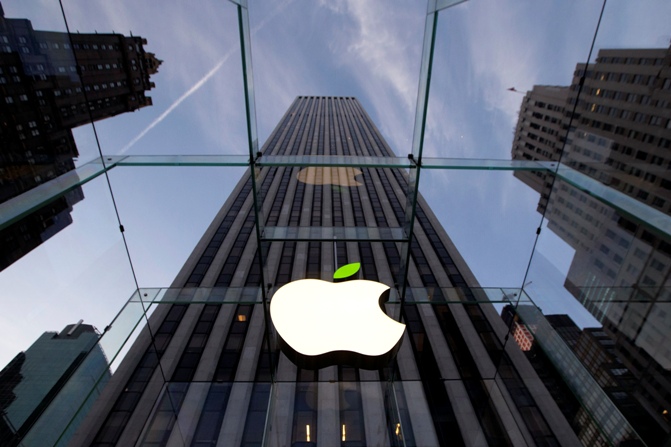 Image: The leaf on the Apple symbol is tinted green at the Apple flagship store on 5th Ave in New York.
Photographs: Brendan McDermid/Reuters Christina Farr in in San Francisco

Apple Inc will buy Beats for about $3 billion and bring recording mogul Jimmy Iovine into its ranks, hoping to win points with the music industry and help it catch up in fast-growing music streaming.

As expected, Beats co-founders Iovine and rapper Dr. Dre will join Apple as part of the acquisition of the music streaming and audio equipment company.

They should prove key in forging relationships with an industry that historically viewed Apple with suspicion but in recent years has pressed the iPhone maker to do more on subscription services, a market expected to eclipse song downloads in the long run. 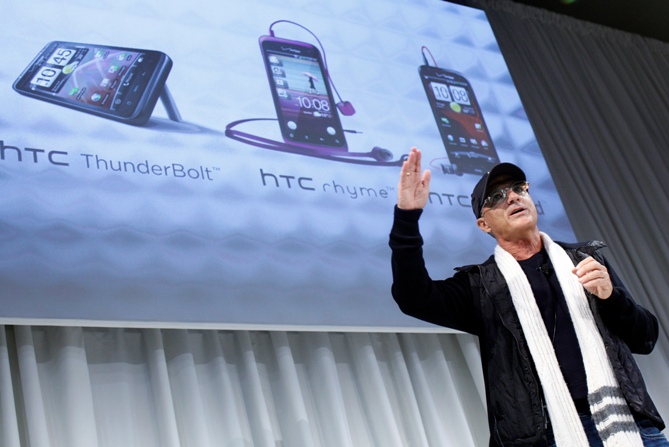 "The ugly truth is that there is such a Berlin Wall between Silicon Valley and LA," Apple Chief Executive Tim Cook told the Wall Street Journal in an interview.

"The two don't respect each other, don't understand each other."

While the price tag represents an iota of Apple's roughly $150 billion cash hoard, it marks a significant departure for a company that for two decades has stuck mainly to acquisitions worth hundreds of millions of dollars. 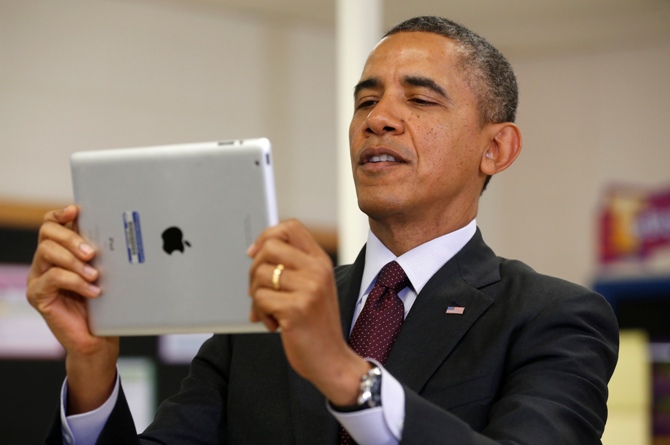 The deal is seen as Apple's effort to jump-start an uneven attempt to make headway in music streaming, the fastest-growing segment of the market, as iTunes sales decline. Pandora Media Inc and Spotify have raced ahead while Apple's eight-month-old iTunes Radio has not made much of a dent.

With music downloads in decline, record labels have also put pressure on Apple to get its act together on streaming.

The record labels hope Apple can turn Beats Music into a strong competitor to Spotify and other streaming services, sources familiar with the matter have said. 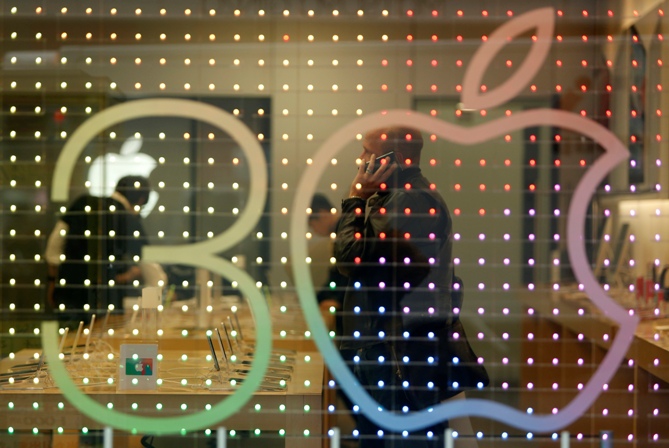 Image: A man using his mobile phone is seen through a sign advertising the 30th anniversary of the Macintosh computer at an Apple shop.
Photographs: Yuya Shino/Reuters

“Apple created the digital download business and has had an amazing run, but the industry is going in the streaming service direction," said Daniel Weisman, a manager for Roc Nation who represents bands.

The transaction is expected to close in the fourth quarter, Apple said on Wednesday. Shares in the company stood largely unchanged in after-hours trade.

Apple is also gaining a line of high-end headphones popular with a young urban demographic, bumping up its ‘cool’ factor, analysts have said. 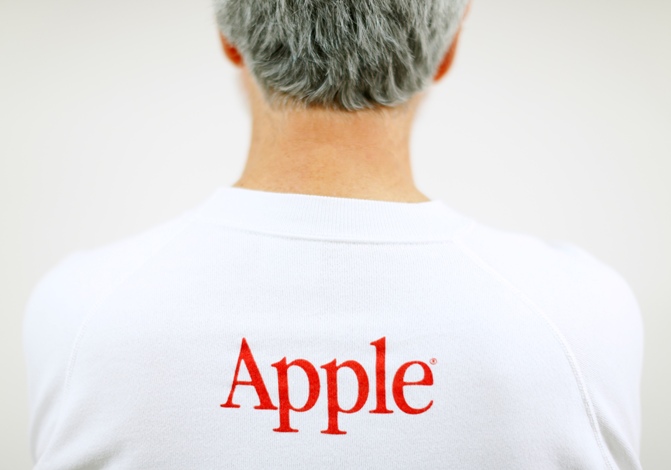 But industry executives say the company was most impressed with Beats' five month-old music service.

The market as a whole is burgeoning. Streaming subscriptions jumped 51 per cent in 2013 to $1.1 billion, out of $15 billion spent on music, according to the International Federation of the Phonographic Industry.

The other prize is Beats' co-founder himself. Iovine, 61, is best known as the co-founder of Interscope Records, a rap music pioneer that branched out to include acts like Lady Gaga and U2.

"He founded, and for more than 20 years has led Interscope, a label that has consistently been in the forefront of the music business," Lucian Grainge, chairman of Universal Music Group, said in a statement on Wednesday.

"We . . . look forward to enhancing our partnerships with Apple and Beats for many years to come."