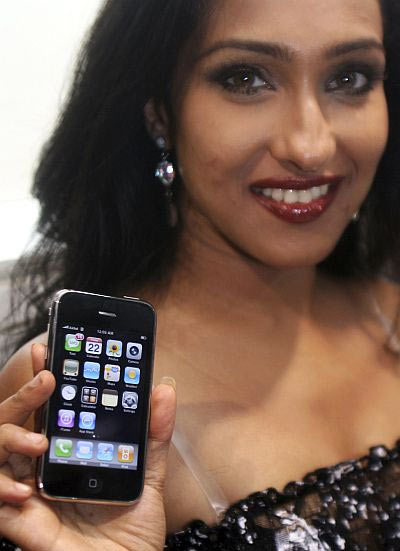 Chinese state media branded Apple Inc's iPhone a threat to national security because of the smartphone's ability to track and time-stamp user locations.

A report by broadcaster CCTV on Friday criticised the iPhone's ‘Frequent Locations’ function for allowing users to be tracked and information about them revealed.

"This is extremely sensitive data," said a researcher interviewed by the broadcaster. If the data were accessed, it could reveal an entire country's economic situation and "even state secrets," the researcher said. 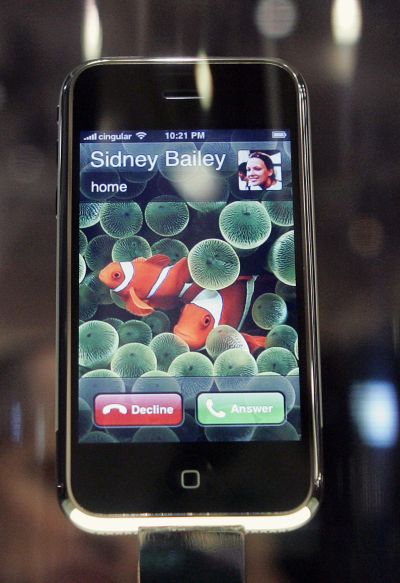 Image: The new iPhone sits on display behind a glass case at the Macworld conference in San Francisco.
Photographs: Kimberly White/Reuters

Apple said in a statement sent to Reuters on Saturday that it was committed to protecting the privacy of its users, and that no unique information related to the user or the device was transmitted when using the location functions.

"We appreciate CCTV's effort to help educate customers on a topic we think is very important.

“We want to make sure all of our customers in China are clear about what we do and we don't do when it comes to privacy and your personal data," it said.

"Apple does not track users' locations -- Apple has never done so and has no plans to ever do so," it added. 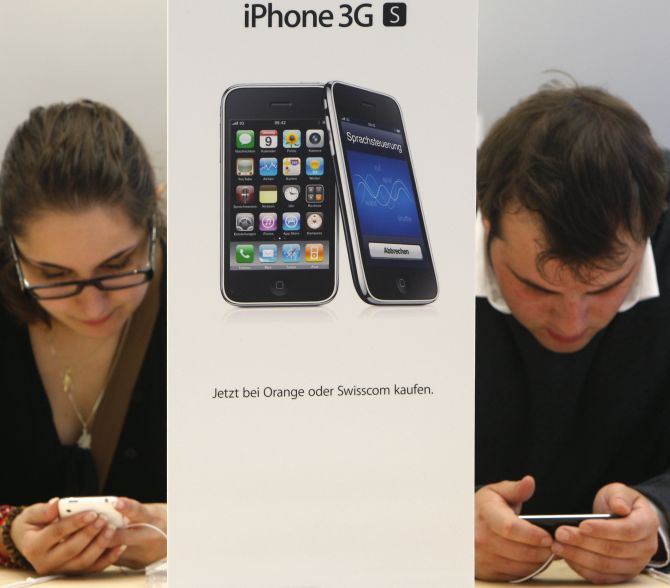 Image: Customers try out the new iPhone 3GS on the first day it is being sold at the Apple Store in Zurich.
Photographs: Christian Hartmann/Reuters

Apple has frequently come under fire from Chinese state media, which accused the company of providing user data to US intelligence agencies and have called for 'severe punishment'.

It has also been criticised for poor customer service.

Apple, however, said it had ‘never worked with any government agency from any country’ to create a back door in any of its products or services.

"We have also never allowed access to our servers. And we never will," the US firm added. 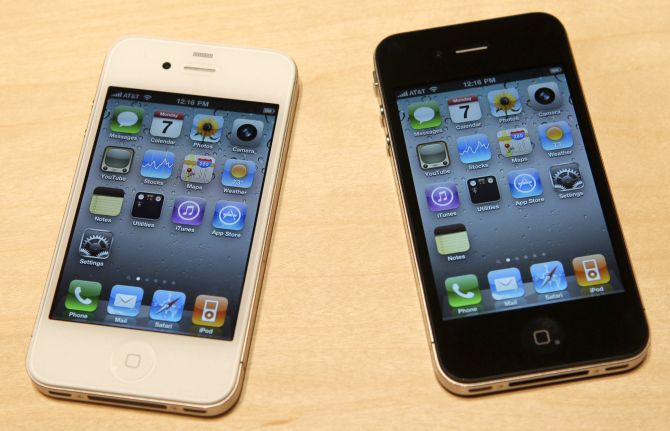 The California-based company is not the only US firm to suffer from Chinese media ire.

Google Inc services have been disrupted in China for over a month, while the central government procurement office has banned new government computers from using Microsoft Corp's Windows 8 operating system.

Other US hardware firms such as Cisco Systems Inc and IBM Corp have experienced a backlash in China from what analysts and companies have termed the 'Snowden Effect', after US spying revelations released last year by former US National Security Agency contractor Edward Snowden.