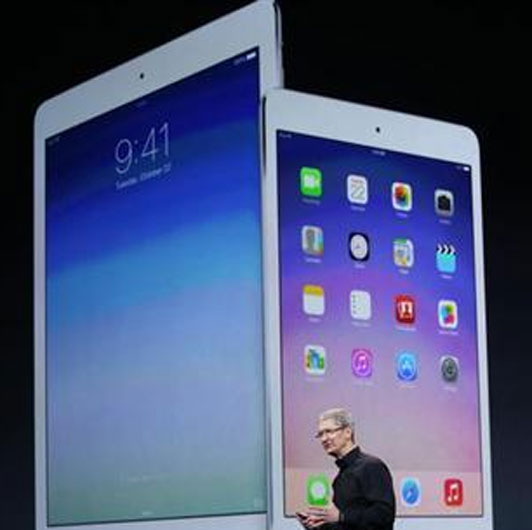 Apple enthusiasts across the globe are in for a treat as the iconic creator of iPhone smartphone and iPad tablet has "big plans" lined up for the next year.

"We have a lot to look forward to in 2014, including some big plans that we think customers are going to love," Apple CEO Tim Cook said in a letter to its employees.

Extending greetings for the Christmas and the New Year, Cook said, "This holiday season, tens of millions of people around the world, from all walks of life, are experiencing Apple products for the first time."

He expressed "pride" on the stellar performance by the California-headquartered firm in 2013.

"We introduced industry-leading products in each of our major categories in 2013, showing the breadth and depth of innovation at Apple," he said. 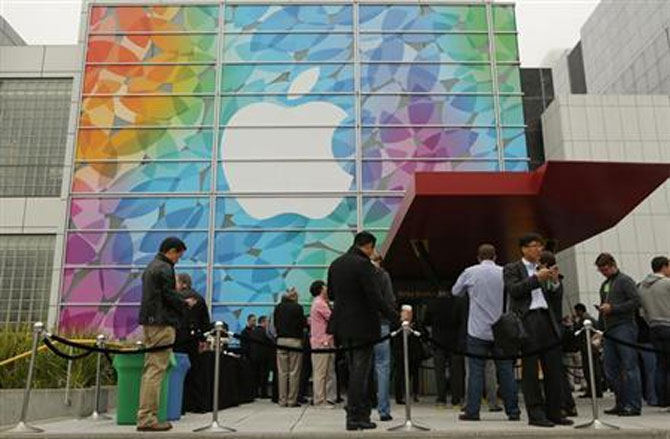 During the year, the company extended its leadership in the smartphone market with the launch of iPhone 5s and 5c, besides, unveiling the latest version of its operating system, iOS 7.

It also released the latest version of operating system for its PCs and servers (OS X Mavericks) free to its customers, while introducing the iPad Air and the iPad mini with Retina display.

Last week, Apple began shipping the latest version of its laptop , Mac Pro, from a manufacturing facility in Austin, Texas (the US).

"Together we've shown the world that innovation at Apple goes beyond our products to the way we do business... I consider myself the luckiest person in the world for the opportunity to work at this amazing company with all of you," he said. 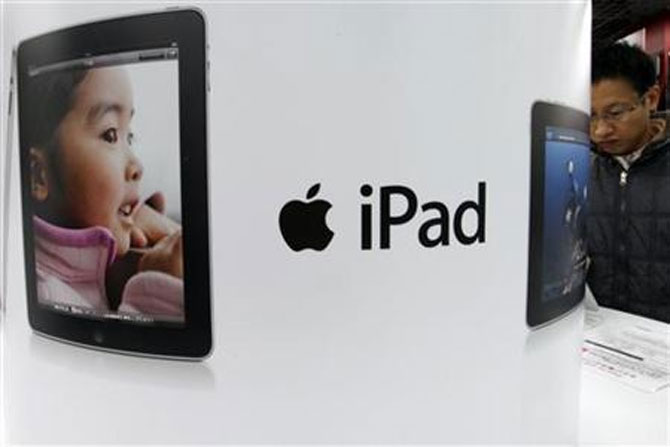 In India too, Apple saw iPhone sales beating all expectations to soar 400 per cent in the April-June 2013 quarter.

Earlier this year, Cook had hinted that Apple had lots of products lined up in 2014 including some new product segments.

In a conference call with investors following the firm's fourth quarter earnings, Cook said consumers would "see exciting new products from us in the fall and across 2014."

"In terms of new product categories specifically, if you look at the skills that Apple has from hardware/software and services, and the incredible app ecosystem, this set of things is very unique. No one has a set of skills like this.

"We obviously believe that we can use our skills at building other great products that are in categories that represent areas that we do not participate today. We’re pretty confident about that," he had said.