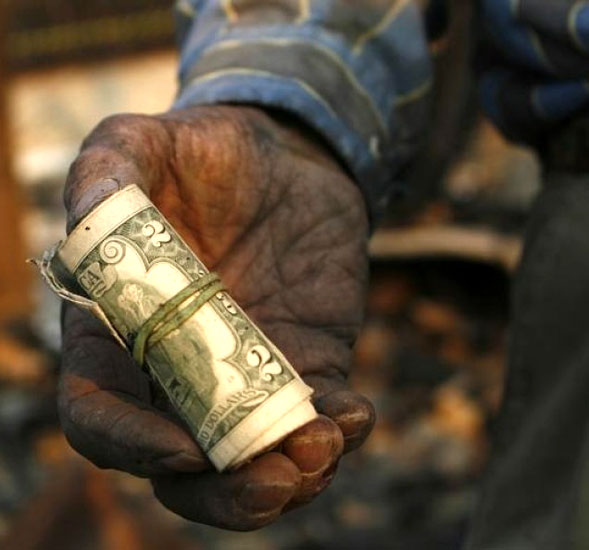 In a major boost to India's fight against black money, Switzerland has prepared a list of Indians suspected to have stashed un-taxed wealth in Swiss banks and the details are being shared with Indian government.

The names of these Indian individuals and entities have come under scanner of the Swiss authorities during an ongoing exercise to identify real beneficiary owners of funds held in various banks operating in Switzerland, a senior Swiss government official said.

"These individuals and entities are suspected to have held un-taxed money in Swiss banks through structures like trusts, domiciliary companies and other legal entities based out of countries other than India," the official told PTI. 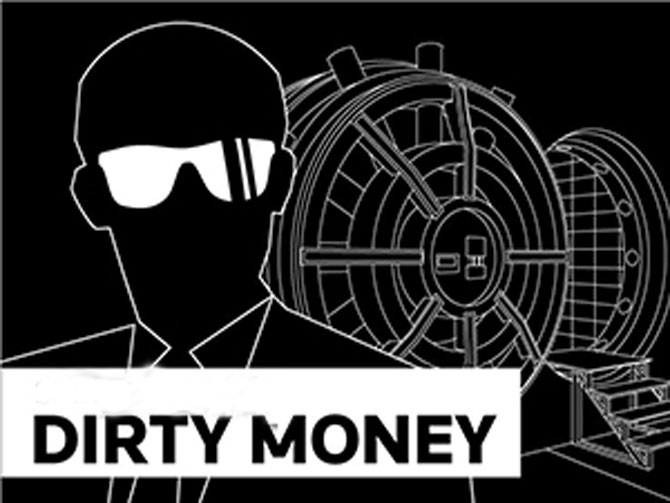 He refused to divulge the identity of these persons and entities, as also the quantum of funds held by them in Swiss banks, citing confidentiality clause of the bilateral information exchange treaty between two countries.

The official further said Swiss authorities were very keen to work with the new government in India and they would also provide all necessary support to the newly set up Special Investigation Team (SIT) on black money.

He, however, dismissed claims that black money stashed in Swiss banks by Indians could be trillions of dollars, as the latest Swiss National Bank data pegs the total foreign client money across 283 banks in Switzerland at $1.6 trillion. 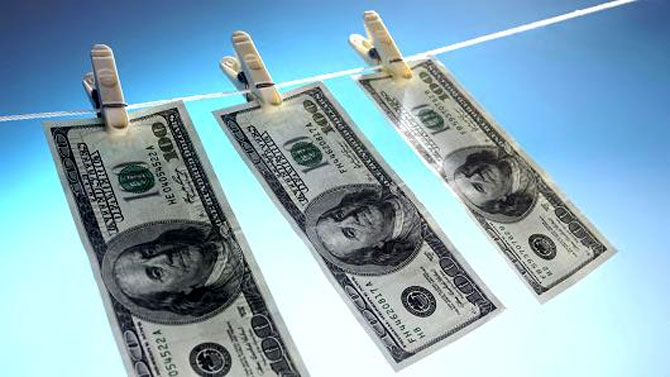 When asked about rise in Indian exposure to Swiss banks at 2.03 billion Swiss francs (Rs 14,000 crore), he said these are the funds held by clients who have declared themselves as Indian and therefore were unlikely to be ill-gotten wealth.

While declining to be named, as he is not authorised to speak to media, the senior official further said the details are being shared with India on a 'spontaneous' basis and are different from the information sought earlier by the Indian authorities on the basis of 'leaked' or 'stolen' lists of certain banks, including the so-called 'HSBC list'.