World's richest cities, Tokyo is No 1 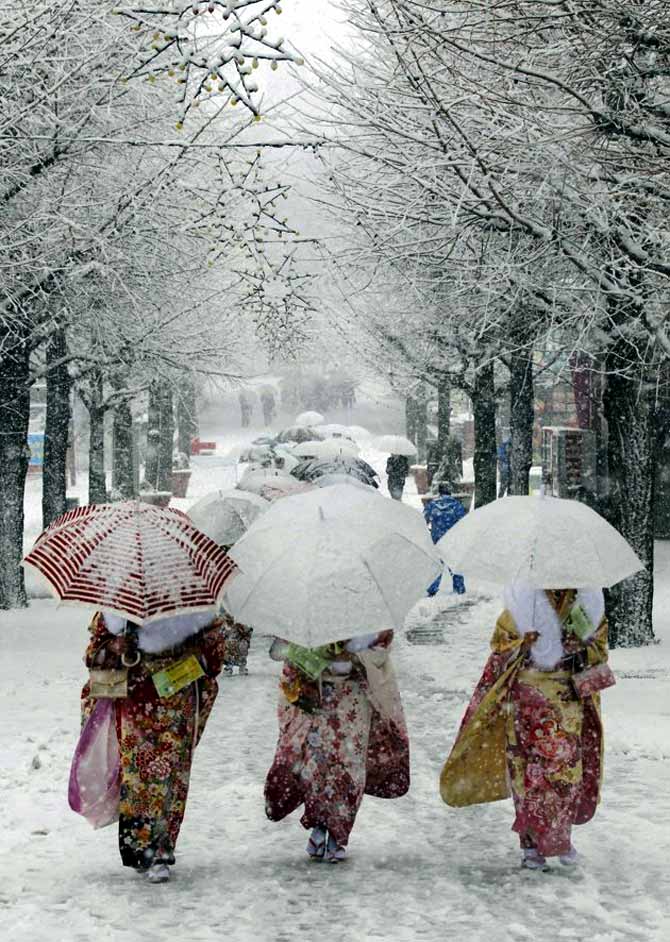 Amid the economic crisis, some of the Asian cities hold much promise in terms of growth and prosperity.

Tokyo remains the pride of Asia with the highest GDP (PPP) among the world’s richest cities, according to therichest.com.

Take a look at the world’s 10 richest cities…

One of the three ‘command centres’ for the world economy, along with New York City and London, the capital of Japan is the world’s richest city.

The largest metropolitan economy in the world houses the headquarters of several large investment banks and insurance companies.

Tokyo is also known for being most expensive city for expatriates. Tourism is a revenue spinner for the economy. 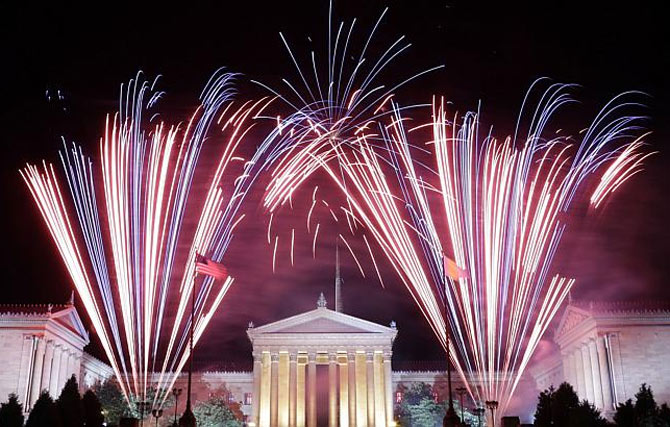 If New York were an independent nation, it would rank as the 16th largest economy in the world, according to Wikipedia.

The city is known for one of the oldest and excellent transportation infrastructure in the country.

An export hub, the city exports a wide variety of goods such as agricultural produce, commodities, minerals, computers and electronics, cut diamonds, and automobile parts. 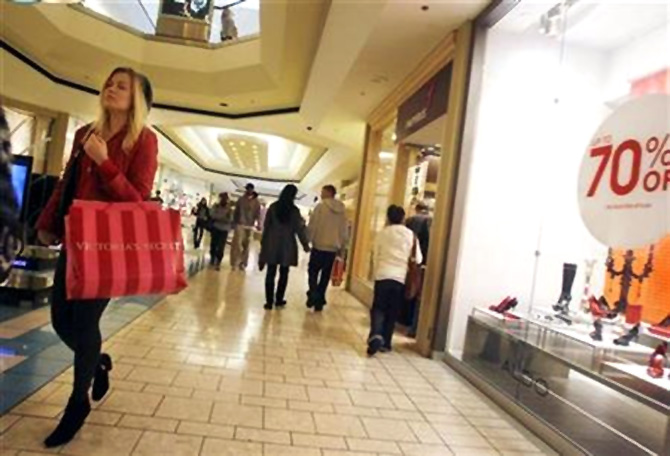 Ranked sixth in the Global Cities Index and 9th Global Economic Power Index, the city is home to many famous institutions. Six Fortune 500 companies are situated in Los Angeles. 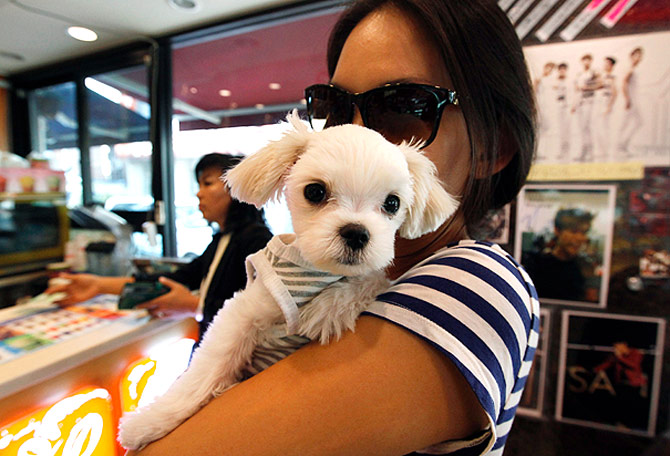 Economic boom has transformed Seoul into a ‘Miracle on the Han River’.

Home to multinationals Samsung, LG and Hyundai, Seoul has transformed into a major business hub accounting for 21 per cent of the country's GDP 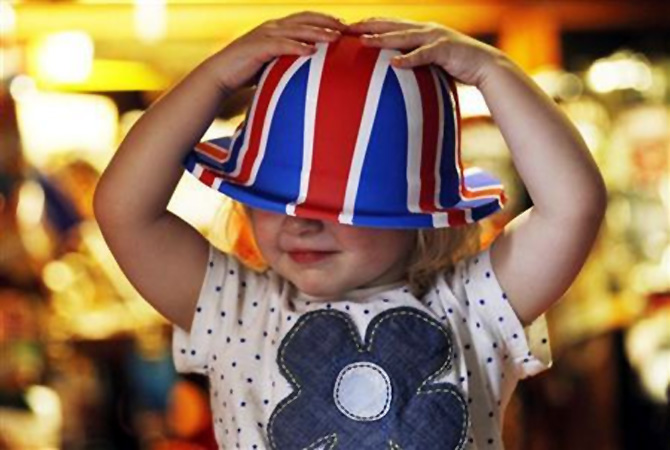 One of the world's leading financial centres, London is the also one of the most-visited cities in the world.

The city accounts for 20 per cent of the UK's GDP. With over 480 overseas banks, London's largest industry is finance.

Home to the Bank of England and London Stock Exchange, over half of the UK's top 100 listed companies have their headquarters in central London.

The real estate prices in London are amongst the highest in the world. 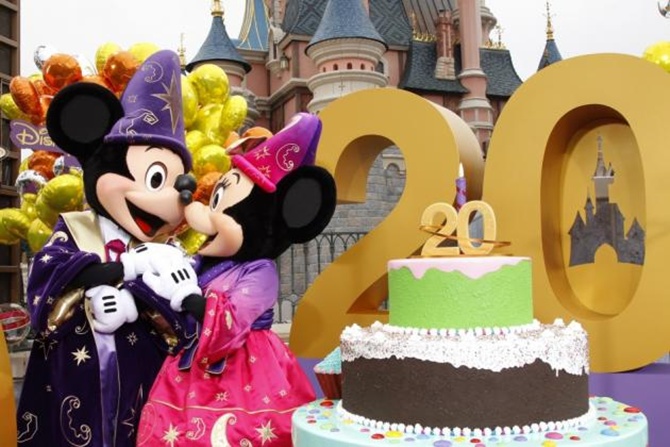 The world's leading business and cultural hub, Paris has one of the largest GDPs in the world.

If it were ranked as a country, it would be the seventeenth-largest economy in the world, according to Wikipedia.

The hub of international political, cultural and scientific institutions, Paris is also one of the world's leading tourist destinations.

Also hailed as the manufacturing powerhouse of Europe, Paris is known for automobiles, aeronautics, and electronics. 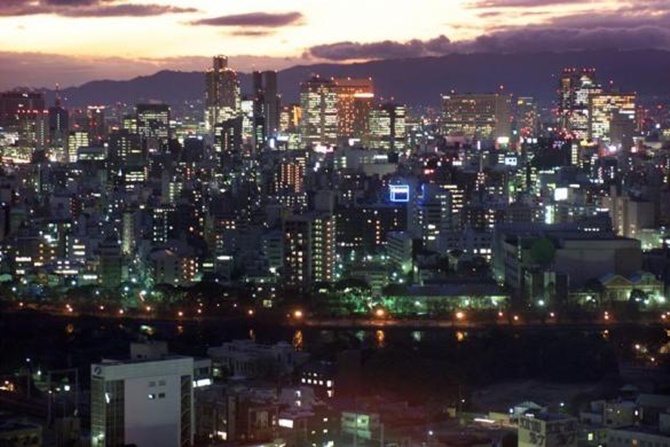 The second city from Japan to be listed among the world’s richest cities, Osaka is the commercial centre of Japan.

Osaka is the second most expensive city for expatriate employees in the world.

It is Japan's third largest populated city after Tokyo and Yokohama.

The city was earlier famous as the ‘nation's kitchen’ as it was the centre of trading for rice. It also pioneered the first modern futures exchange market in the world. 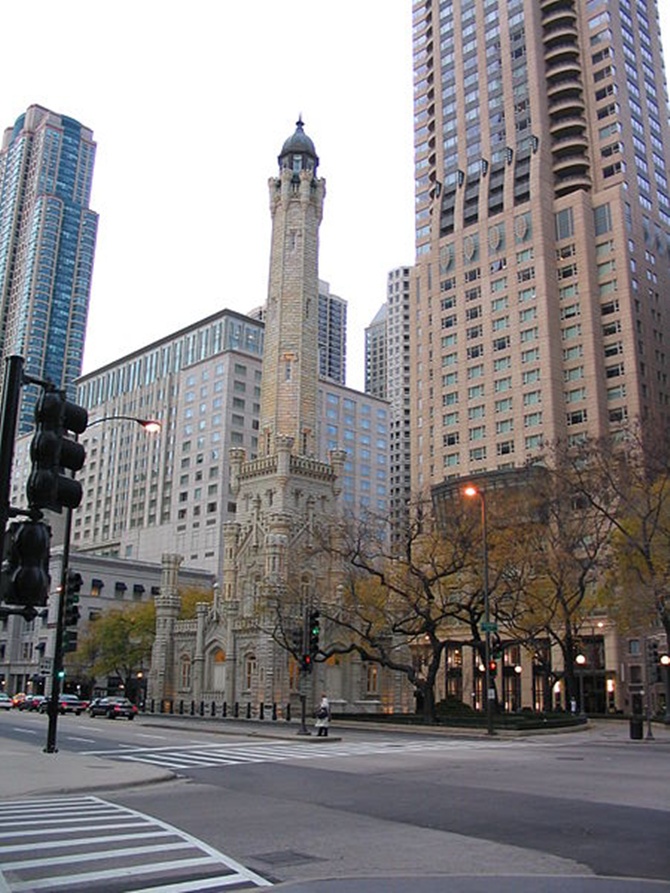 Chicago has the most balanced economy in the United States.

Ranked as the fourth most important business centre in the world by MasterCard Worldwide Centers of Commerce Index, the Chicago metropolitan area has the third largest science and engineering work force.

The hub of the retail sector, Chicago has 12 Fortune Global 500 companies. Manufacturing, printing, publishing and food processing drive the economy. 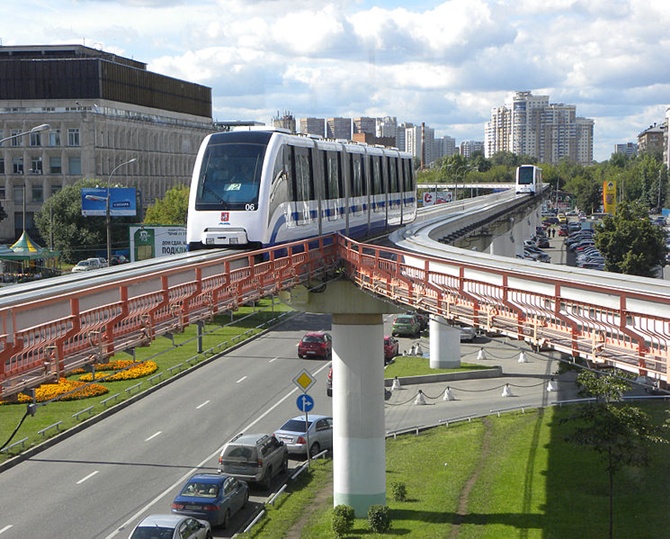 A major political, economic and scientific centre, the capital city of Moscow has one of the largest municipal economies in Europe.

A financial hub, it accounts for over 22 per cent of Russia’s GDP and is home to second largest number of billionaires in the world.

Moscow houses the country's largest banks and many large companies. The city also accounts for 17 per cent of retail sales in Russia and 13 per cent of all construction activity in the country. 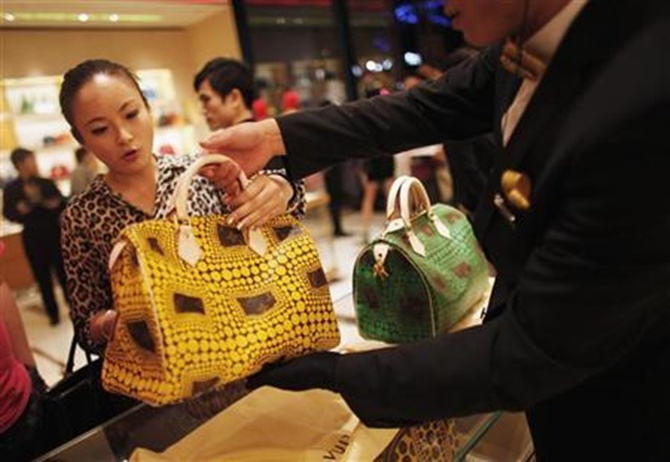 A global city with focus on commerce, finance, media, fashion, technology, and transport, Shanghai is the financial centre and capital of China.

A model city of China’s economic boom, Shanghai recorded double-digit growth almost every year except during the global recession (2008 and 2009).

Ranked fifth in the 2011 edition of the Global Financial Centres Index, it is one of the one of the fastest developing cities in the world.

Shanghai is also one of the main industrial centres of China.