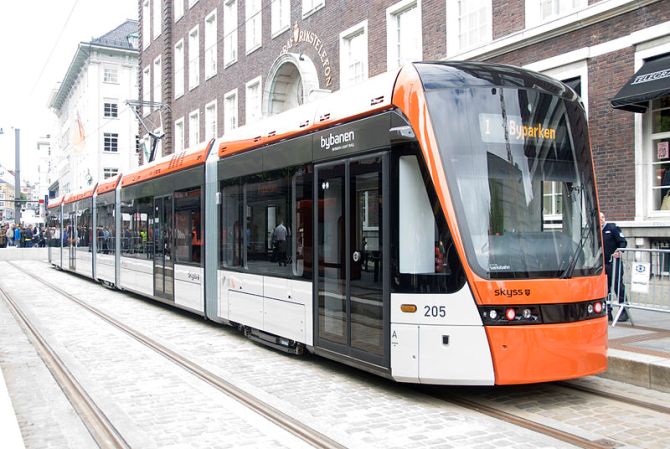 Cities are the world’s engines of economic growth.

And development of public transport is the key to any city's economic prosperity.

With fuel prices hitting the roof and pollution adding to the woes of urban living, environmentalists advocate using the public transport system.

For, it not only saves fuel but also cuts down on the world's carbon footprint.

However, in some countries, travelling by public transport is really costly.

The web portal therichest.com recently came up with a list of world’s 10 most expensive public transportation systems.  Read on.

But buying individual tickets is sure to burn a whole in one's pocket.

All figures are in dollars to make comparison easy 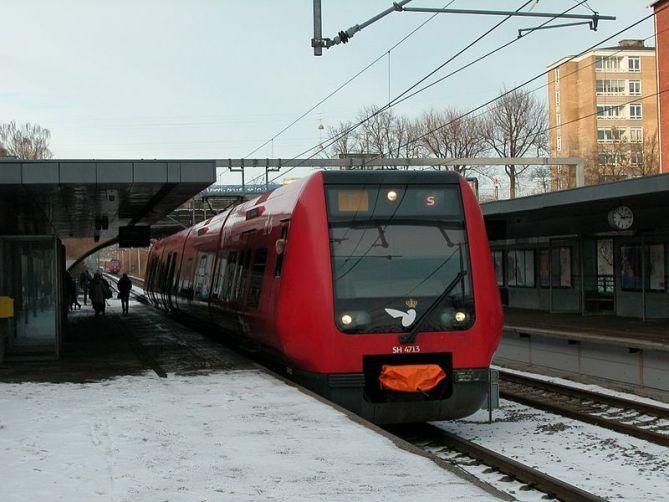 Approximately 750,000 passengers make use of Copenhagen’s public transportation per year.

The city broke a record in 2013 by increasing its passengers to 2.2 million, which is 50 per cent more than the European average. 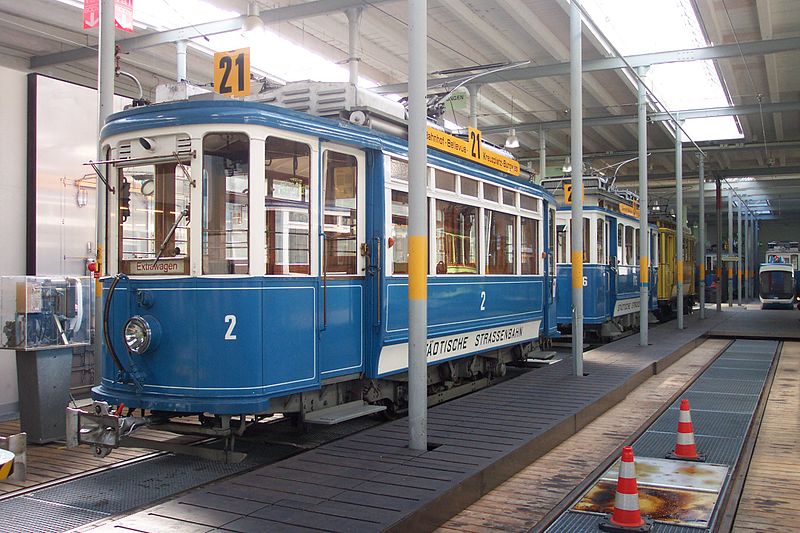 Consisting of the S-Bahn, trams and buses (both diesel and electric), the Zurich public transit network has some of the highest traffic densities in the world.

The system also includes the boats on the lake and river and even a cable car between the Swiss cities of Adliswil and Felsenegg. 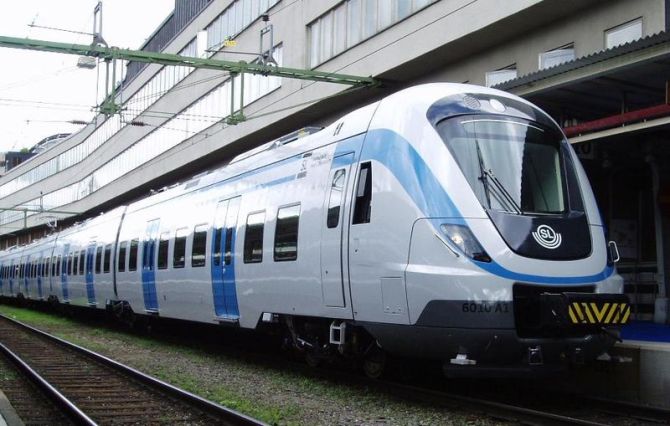 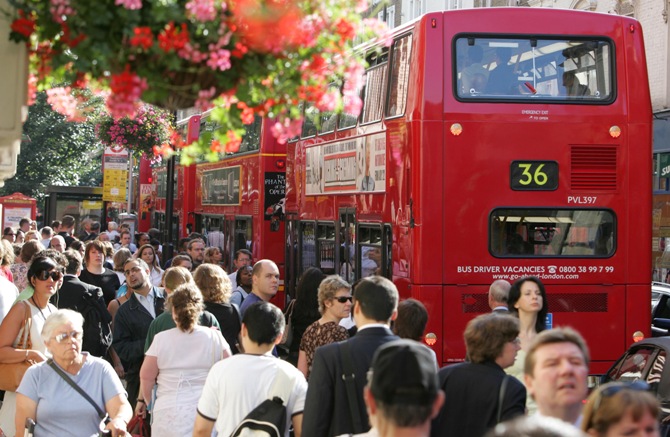 London’s public transportation network is one of the largest and busiest in the world.

The London Underground aka The Underground or The Tube is the main metro system and serves the Greater London area and the counties of Buckinghamshire, Hertfordshire and Essex. 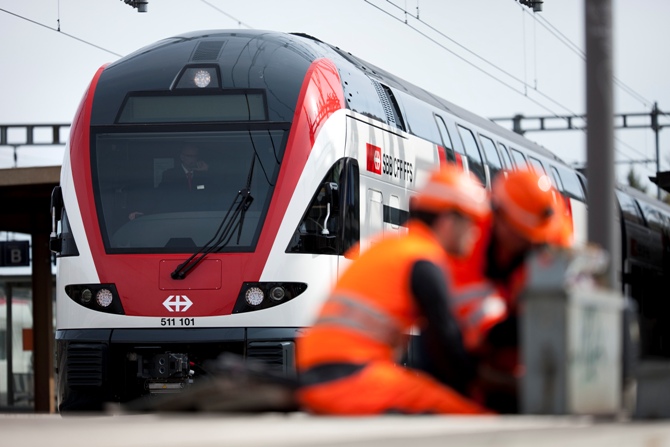 Geneva boasts os one of the most sophisticated and rapidly developing public transportation systems in Western Europe.

The Geneva Public Transport network operates trams, trolleybuses, and buses throughout the gorgeous Switzerland city, including some regions neighbouring France. 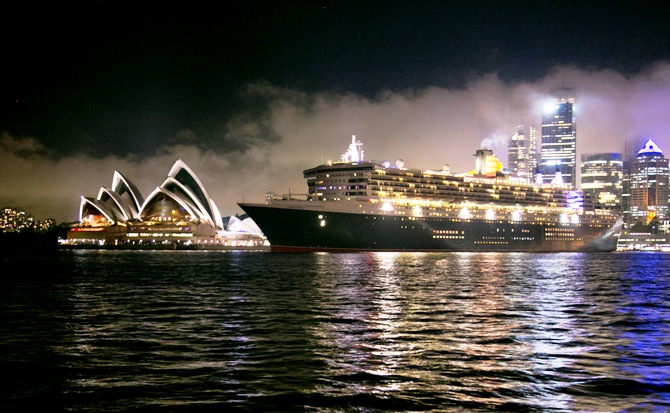 Image: The Queen Mary 2 sets sail past the Sydney Opera House, February 19, 2014. Entering service in 2004, the flagship of the Cunard Line is celebrating its 10th anniversary with a three-week cruise that will circumnavigate Australia.
Photographs: Jason Reed/Reuters

The city's extensive transport system consists of bus, train and water modes, with the buses accounting for half of the journeys throughout the city on weekdays.

Sydney has the largest number of users among Australia’s major cities with a yearly ridership of 522 million.

Despite its high usage, it has been commonly dubbed by several blogs and websites as the worst public transit system in the world. 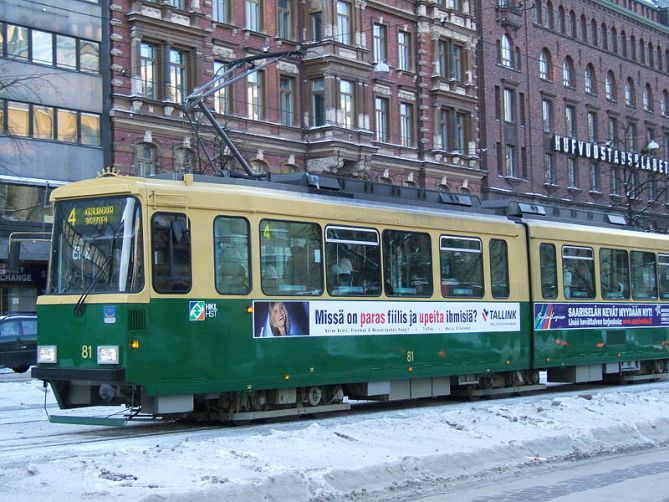 Image: These articulated cars are the mainstay of the Helsinki tram fleet.
Photographs: LHOON from Mechelen, Belgium/Wikimedia Commons

Helsinki, with a population of over 610,000, has the most diverse public transportation systems in Finland, consisting of trams, commuter rail, the subway, buses and two ferry lines.

After discontinuing the trams in Turku and Viipuri, Helsinki is currently the only city in Finland with trams and metro trains. 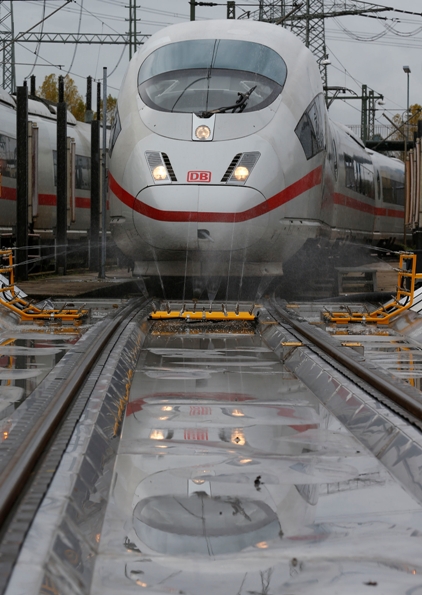 Frankfurt’s public transportation system is made up of the S-Bahn, the U-Bahn and nine tram lines.

At a maximum length of 200 m (600 ft) and speed of approximately 140 km/hour (90 miles per hour), the trains are a popular choice for transportation. 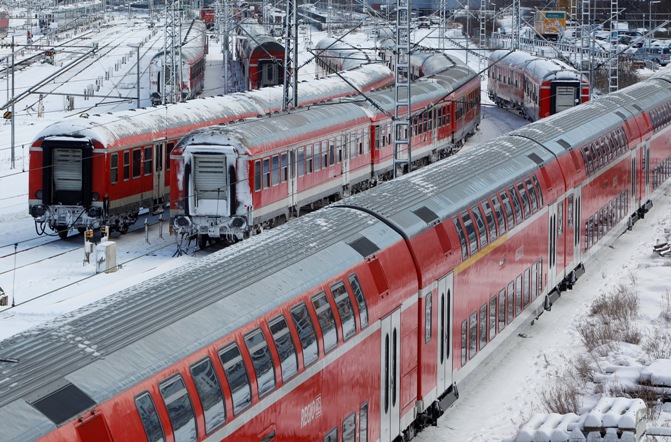 Image: Trains are parked outside of the central station in Munich during heavy snowfalls in whole Bavaria.
Photographs: Michaela Rehle/Reuters

Half of Munich’s population of 2.6 million relies on the public transportation system.

The system consists of the suburban train, S-Bahn, the underground train, U-Bahn, and several trams.