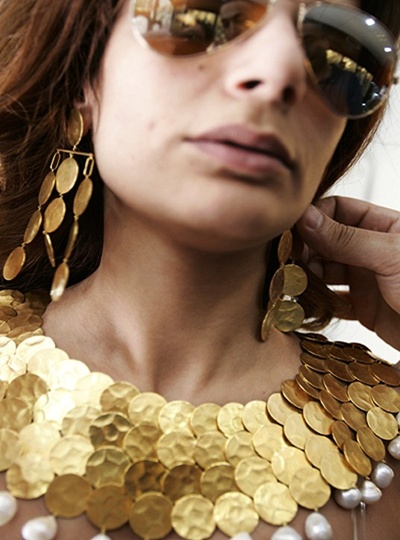 As Switzerland commits to cooperate in India's fight against black money, a new strategy of 'layering' through gold and diamond trade has come to light at Swiss banks to thwart any attempt for identification of real beneficiary owners of funds entrusted with them.

The activities and avenues being used for such 'layering' include diamond trade, gold and other jewellery exports, stock market transactions through use of complex funds, as also the fund transfer through new-age virtual currencies like bitcoin.

At a time when Switzerland has been facing intense pressure to act on the alleged use of Swiss banks for stashing black money by Indians, the government data of the Alpine nation shows that India has become the top destination for its gold exports with trade worth close to 6 billion Swiss francs (about Rs 40,000 crore) since the beginning of this year. 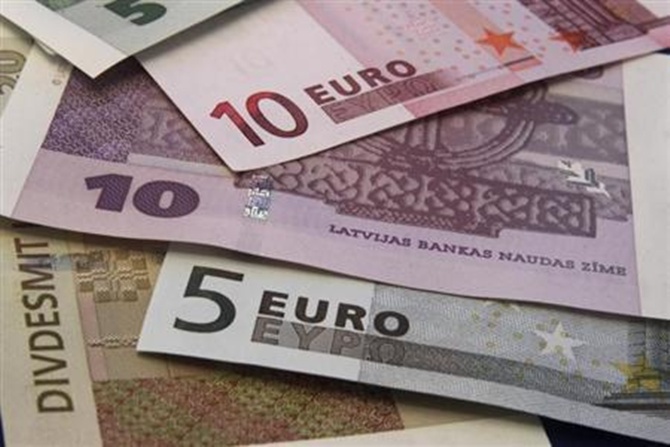 According to government and banking sources, there is a growing suspicion that a portion of gold and diamond trade is being used to route funds from Swiss banks to India and other destinations.

At the same time, the banks in Switzerland are now getting an undertaking signed by their clients, where the customer agrees to take responsibility for any possible regulatory or administrative compliance with international norms.

The development regarding alleged use of diamond and gold trade, as also stock market transactions and bitcoins, for layering of black money comes at a time when there has been an intense debate about Swiss authorities' assistance in India's fight against black money, which has been a politically sensitive issue in the country. 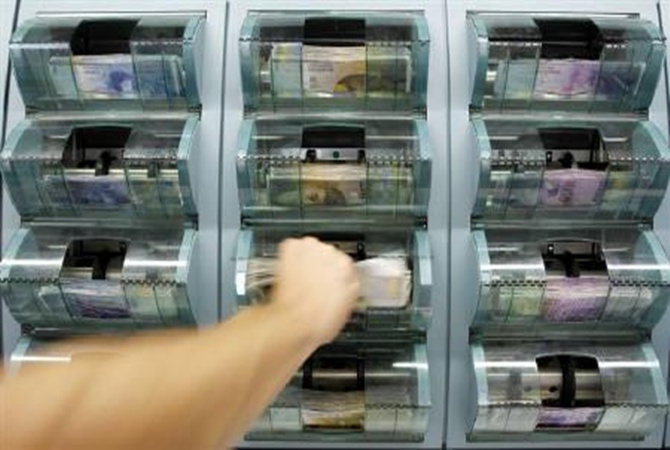 basis, although the European country continues to resist any information-sharing on requests based on 'stolen data'.

The statement triggered a major debate and Switzerland's Secretariat for International Financial Matters (SIF) issued a public statement on this matter. Some reports went on to suggest that Swiss authorities have already shared a list of Indians alleged to have stashed black money, but any such development was denied by both the governments.

When contacted, SIF spokesperson Mario Tuor confirmed that the Swiss authorities "are in contact with the Indian government", but refused to share further details. 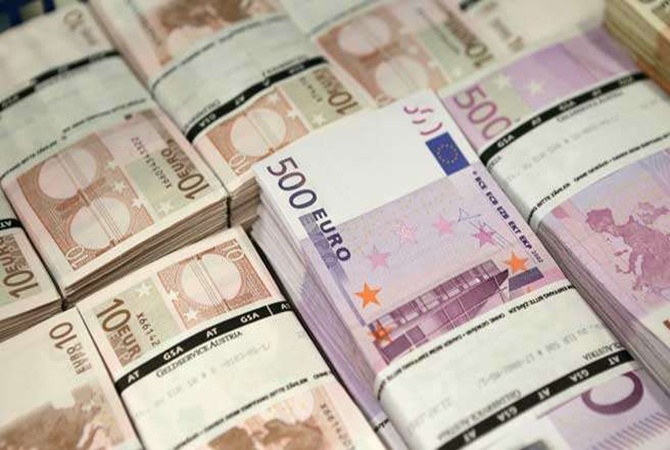 In reply to emailed queries, Tuor said that Switzerland is looking forward to working together with the new government in India in its fight against tax evasion.

Tuor, however, refused to comment on his reported remarks that Switzerland has not shared any list with India, neither it was preparing one for sharing with the Indian authorities.

The other routes being tapped by some Swiss bankers and their clients for 'layering' of their funds include art works, as also virtual currencies, they added.

'Layering' is generally second stage of money laundering process and this involves moving illicit funds around the financial system through a complex series of transactions to complicate the paper trail. 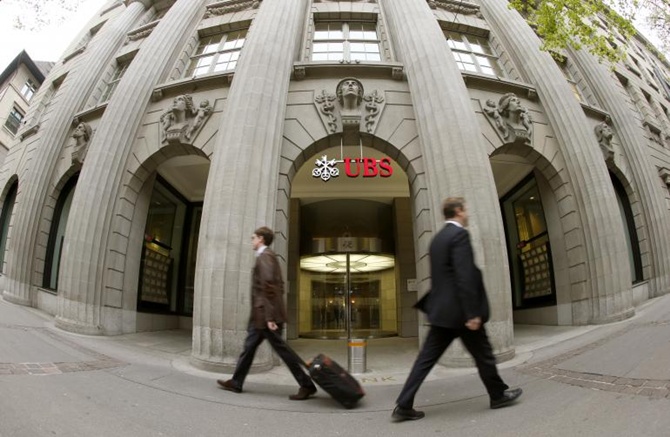 The latest data compiled by Switzerland's Federal Customs Administration (FCA) shows that exports to India of gold, silver and coins to India has been rising consistently since January this year (981 million Swiss francs) and reached 1.2 billion Swiss francs (about Rs 8,000 crore) in May 2014.

Moreover, India accounted for over 32 per cent of entire Swiss exports of such items during May, up from just about 14 per cent at the beginning of this year.

In the process, India has overtaken China as biggest destination for Swiss gold exports. Interestingly, Switzerland's overall gold export figures have fallen in recent months, but exports to India are rising. 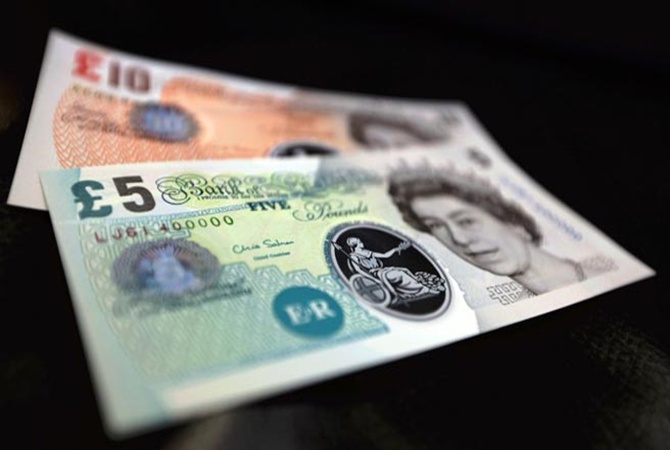 Under global pressure, Switzerland decided earlier this year to provide country-wise breakdown of its gold trade.

The Financial Action Task Force (FATF), a global financial crimes combating body, had also said in one of its recent reports that India is one of the five countries where instances have been found that trade accounts of diamond business are being used to launder illegal funds.

Switzerland is also in the process of easing its various regulations, including those related to sharing of information with foreign jurisdictions in cases of suspected tax evasion and other financial crimes.

When asked whether India would be a beneficiary for automatic information exchange once a revised Tax Administrative Assistance Act comes into force in August, SIF spokesperson declined to give any direct answer and said it would depend on various developments within the country. On specific query that whether India would benefit, the spokesperson said that Switzerland would first wait until the new global standard on automatic exchange in tax matters has been defined by the OECD and accepted by the G20.

"Secondly, the Swiss government will propose how to implement the new standard in Switzerland. Thirdly, the Swiss parliament will decide on the government's proposals... I can't give you any further details," Tuor said.

Tags: OECD , Tuor , Complete Coverage of Budget , Switzerland , Like India
More
© Copyright 2022 PTI. All rights reserved. Republication or redistribution of PTI content, including by framing or similar means, is expressly prohibited without the prior written consent.
Print this
article