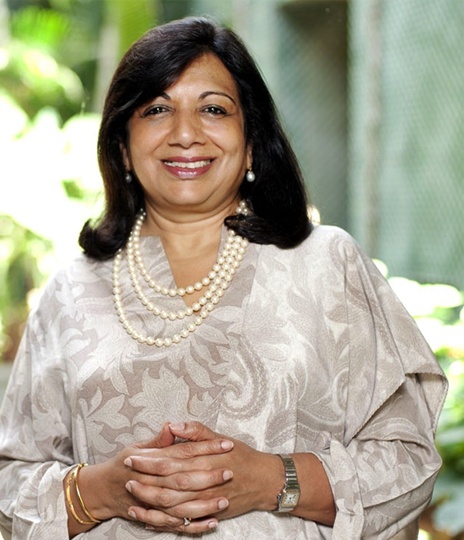 The number of dollar billionaires in India has risen to 55 this year from 46 last year.

Two years after emerging from a crisis over derivative bets, Wockhardt Chairman Habil F Khorakiwala is facing heat from the US Food and Drug Administration.

The stock market has been quick to spot the red flags, the reason why Khorakiwala is the only dollar billionaire (Rs 6,000 crore, at Rs 60 to a dollar) to have dropped out of the club in the past year.

Ten of his counterparts in other companies have had better luck, riding a rally that saw the BSE Sensex soar 28 per cent since July 1, 2013. 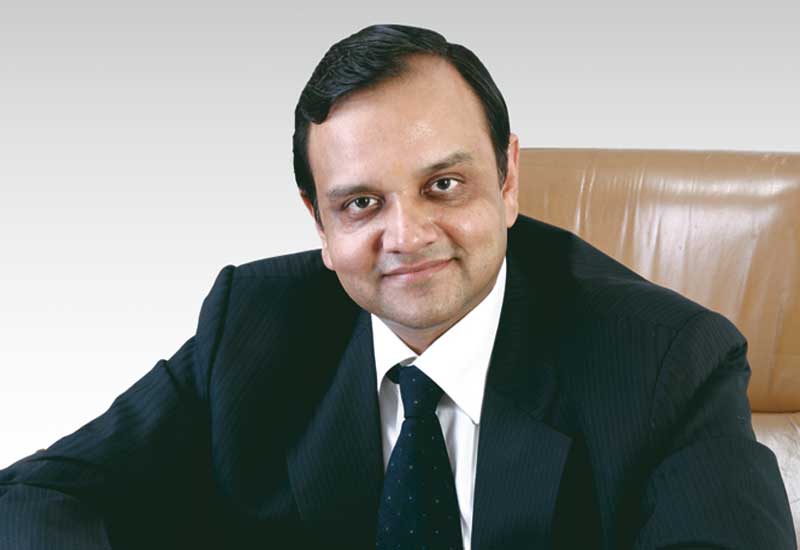 Of these, eight are new entrants to the list of India's dollar billionaires. Two who have re-entered the list are GMR Infra's G M Rao and Jaiprakash Associates' Manoj Gaur. 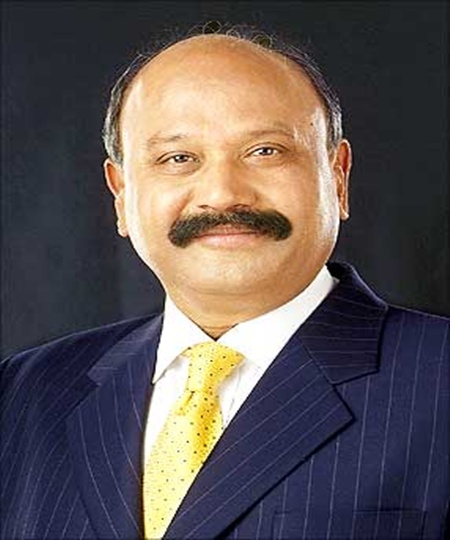 The number of dollar billionaires in India has risen to 55 this year from 46 last year.

Eicher's Siddarth Lal is the richest in the new crop, followed by P Ramaprasad Reddy of Aurobindo Pharma and Qimat Rai Gupta of Havells. 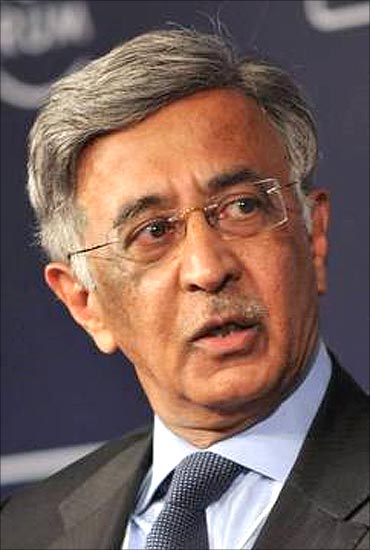 Others in the list include Baba Kalyani of Bharat Forge, Anu Aga of Thermax, Irfan Razzak of Prestige Estate,  Kiran Majumdar-Shaw of Biocon and Vikas Oberoi of Oberoi Realty.

With 34 per cent growth in their wealth since last July, India's top promoters have beaten the Sensex. In the past year, the market value of all BSE-listed companies has risen Rs 24.5 lakh crore, or about $410 billion. 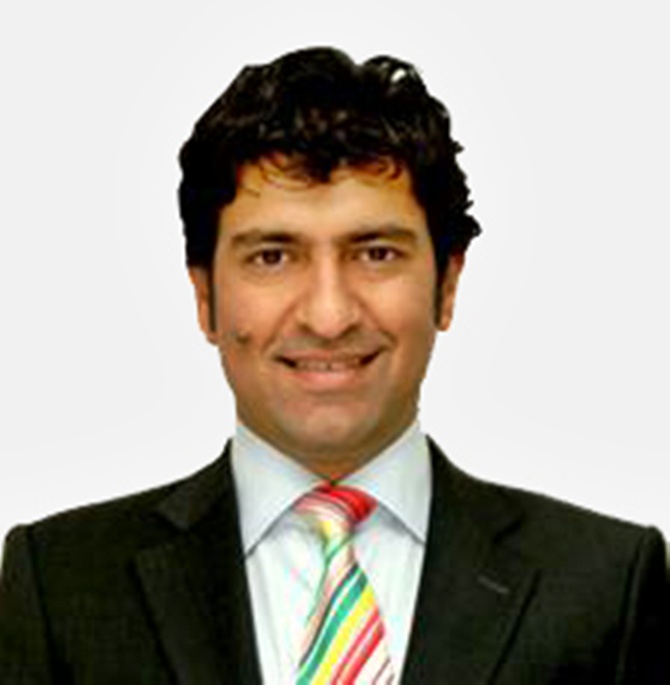 Among the new entrants, a common theme is conservatism pays.

Take the case of Siddarth Lal - he combined business acumen with conservatism to turn Eicher Motors into a high-performing firm, despite a tough commercial vehicle market in the past three years. The company remains debt-free, unlike many of its peers.

This shows in the numbers. In the last five years, Eicher Motors' market value has jumped 13-fold and the value of the Lal family's stake in the firm has increased about two and a half times in the past 12 months. 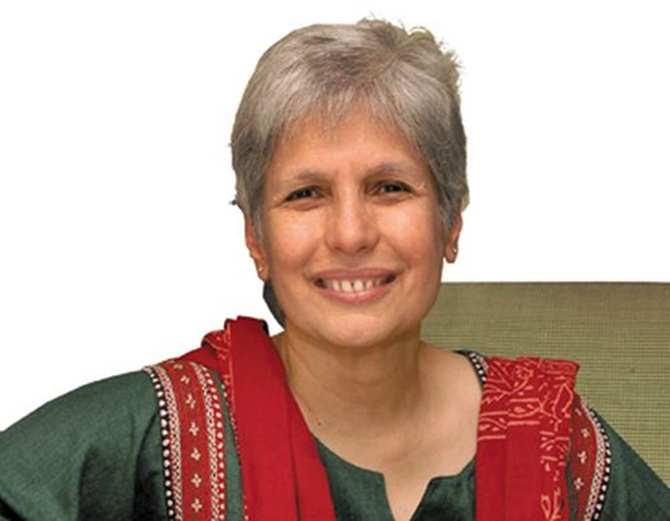 Conservatism has also played a key role in the success of Anu Aga who, along with her daughter Meher Pudumjee, promoter and chairperson of Thermax, is among the richest women in India.

They remained conservative and didn't borrow or raise fresh equity for aggressive capacity expansion. This saved them the blushes when demand for capital goods tanked after the 2008 financial crisis. The company remains nearly debt-free.

"We are a conservative company by nature and don't look at the stock price or the top line while formulating our growth strategy," says the company's managing director and chief executive, M S Unnikrishnan. 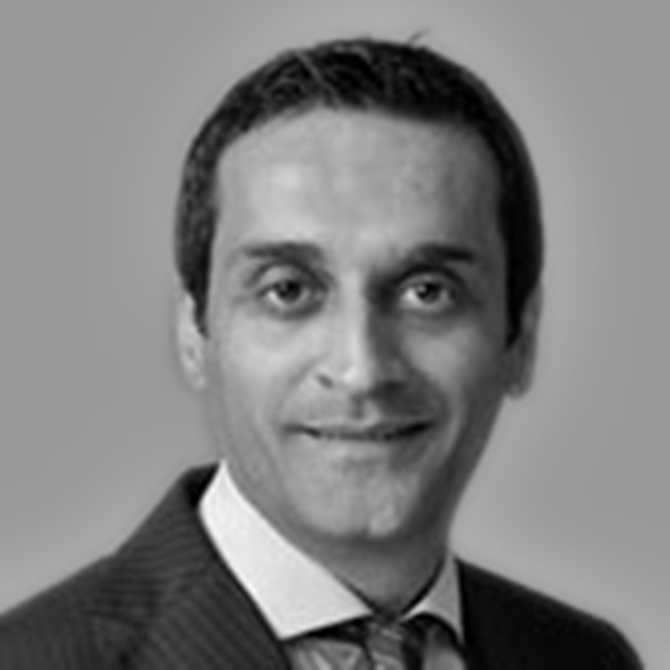 He has refused to borrow to grow and relies on internal accruals to launch new projects. "I believe real estate is about a cash-flow mismatch rather than an asset-liability mismatch, as is generally believed. This has enabled us to stay away from high leverage and premature new project launches," he says.

The company's stock has rallied about 60 per cent from its 52-week low. 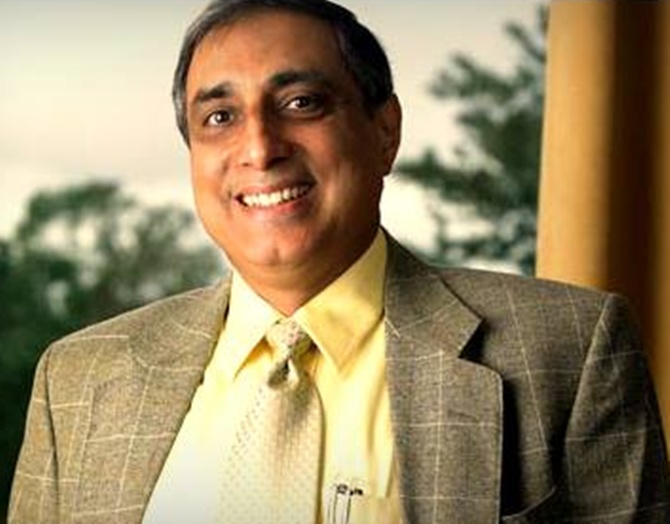 The case of Irfan Razack, chairman and managing director of Prestige Estates, another real estate company, is similar.

Razack built his fortune by pressing the growth pedal when competitors were struggling with balance sheet woes post 2008.

In the last five years, the company's revenue has nearly tripled, while its profit is up fivefold. Most importantly, while pursuing growth, Razack didn't load his company with too much debt and unsold inventory, a recurring problem for realty companies.

At the end of 2012-13, the company's debt-to-equity ratio was 0.85 and inventory was equivalent to 10 months of sales, lower than other large realty companies.

Cash flows have been helped by lease rentals. In 2013-14, the company earned about Rs 250 crore from lease rentals, accounting for 10 per cent of its revenue, which more-than-covered its interest obligations of Rs 229 crore. 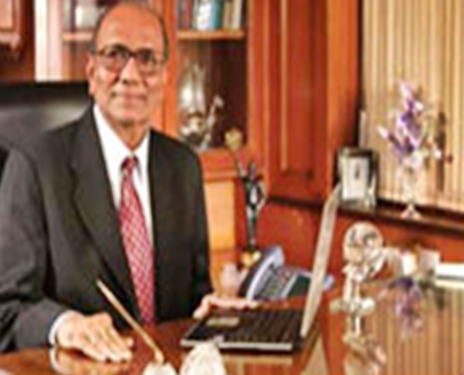 Qimat Rai Gupta, the 70-year-old promoter, chairman and managing director of Havells, India's largest manufacturer and marketer of electrical goods for homes and offices, has taken a long time to get into the dollar billionaire list but it was inevitable, considering his strategy of making quality investments so that Havells products command a premium.

"We consider ourselves to be in the businesses of fast-moving electrical goods, where brands and customer perception of the product are key to success. Unless we control and master the entire value chain from product conception to manufacturing to distribution, we won't be able to offer a differentiated experience to customers," says Anil Rai Gupta, son and joint managing director of Havells.

The investment has paid off. In the last five years, the Havells stock has consistently recorded new highs; in the process, its market value has risen about fivefold. The value of the Gupta family's 61.7 per stake in Havells has risen 55 per cent in the last 12-months. 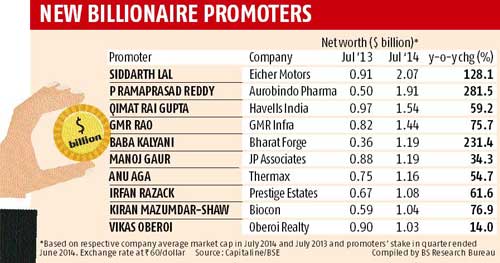 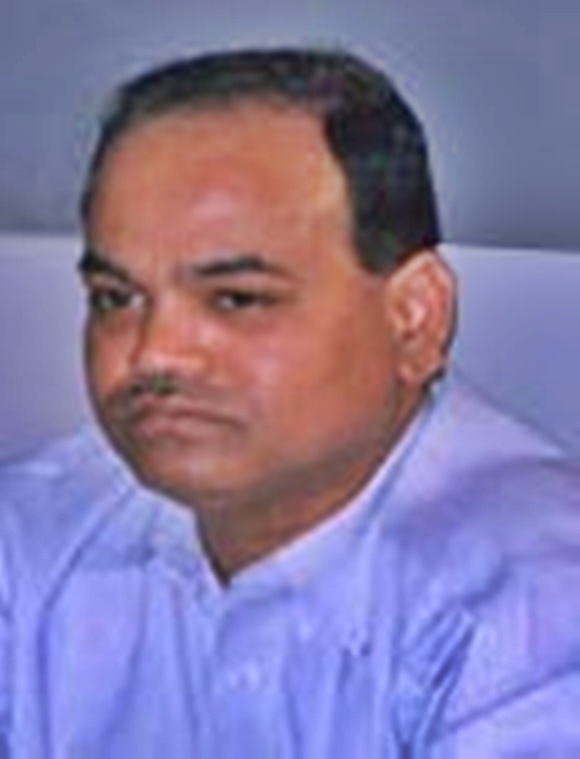 P Ramaprasad Reddy, one of the two new pharma entrepreneurs (the other being Kiran Mazumdar Shaw) in the dollar-billionaire list, has prospered by manufacturing and exporting generic drugs to the US.

Exports account for about a third of Aurobindo's revenues, second only to industry leader Sun Pharma.

Reliance on exports comes with its own set of risks on account of fluctuations in rupee-dollar exchange rates.

Aurobindo's difficulty was accentuated by high leverage, with most of the debt being dollar denominated. This forced the company to book forex losses when the rupee depreciated, such as in 2011-12, when the company reported a net loss of about Rs 213 crore (Rs 2.13 billion).

The tough times are, however, behind it and the company's market value is up about five times in last 12 months, as it has been re-rated by the market due to a sharp turnaround in its profitability and a strong product pipeline in the US and Europe.

In the last five years, Aurobindo's revenue has grown at a compounded annual rate of 35 per cent, one of the fastest in the sector. The Reddy family's 54.3 per cent promoter stake makes him one of the richest pharma entrepreneurs in India.