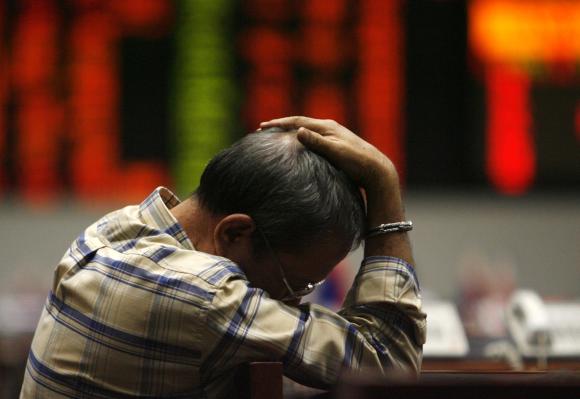 The exchange rate is overvalued, economic growth has slowed to a crawl, and the financial system is under stress. These vulnerabilities can trigger a crisis if government inaction continues.

In mid-1994, Rudiger Dornbusch and Alejandro Werner warned that Mexico was heading into a crisis. Few academic papers have been so prescient. Not only was there a crisis later that year, but it followed the playbook that the paper outlined.

The late Professor Dornbusch and Mr Werner (now a senior official at the International Monetary Fund, or IMF) were worried on three counts.

The exchange rate was substantially overvalued, economic growth had stalled, and the financial system was under stress.

A loss of confidence, they warned, would lead to a sharp depreciation of the exchange rate, a collapse of foreign funding, and a seizure of the banking system. Together, these would cause a severe contraction in output. 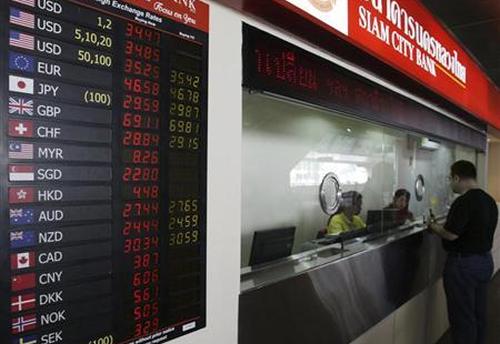 Leo Tolstoy said in Anna Karenina that "... every unhappy family is unhappy in its own way". Yet, the Indian macroeconomic constellation today has an eerie feel of Mexico in 1994.

The exchange rate is overvalued, economic growth has slowed to a crawl, and banks, with accumulating balance sheet strains, may struggle to withstand a large shock.

If the horizon for continued inaction is the next general election, there is enough time for these vulnerabilities to morph into a full-blown crisis.

Consider the exchange rate. Fuelled by large budget deficits, especially since 2009, the Indian inflation rate has galloped while inflation elsewhere has been subdued.

For Indian companies to be competitive when their domestic costs are rising much faster than in competitor countries requires the exchange rate to depreciate.

However, since early 2009, although the accumulated price differential relative to the United States has grown to about 35 per cent, the exchange rate has depreciated by only around 10 per cent, creating an appreciation of about 25 per cent. 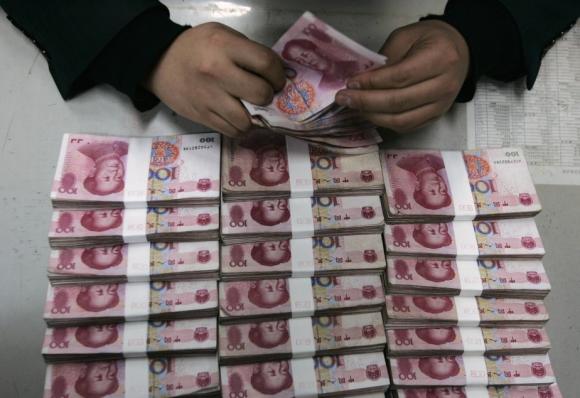 There has been greater nominal depreciation against the Chinese yuan, but Chinese productivity has also risen significantly faster, causing the rupee to appreciate against the yuan also by about 25 per cent, once inflation and productivity differentials are accounted for.

Put simply, the exchange rate needs to depreciate significantly to regain the competitiveness levels of early 2009.

This assessment of the rupee's strength is supported by the rising current account deficit; in particular, the trade deficit - the excess of imports over exports - now stands at 12 per cent of gross domestic product.

While the exchange rate overvaluation is about the same as in Mexico in 1994, India's trade deficit today is almost twice as large.

Export growth has come to a virtual halt over the past year. The ground being ceded by Chinese exporters is being taken up by other Asian economies and by Mexico in its now-more-competitive incarnation. 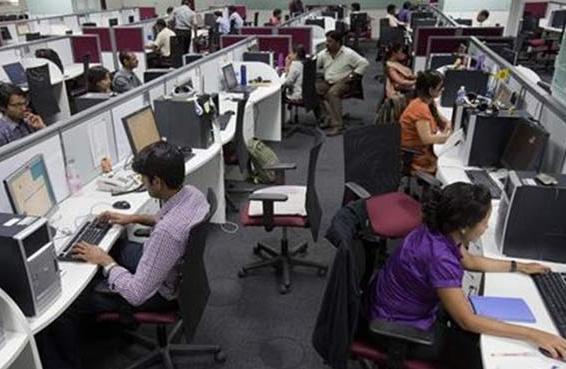 The trade deficit is financed in part by workers' remittances, typically thought of as a stable source of funding. But in the past year, remittance inflows have stagnated.

Some think that remittances may not be, after all, a stable funding source since the larger non-resident bank account holders would tend to withdraw in a crisis.

At the same time, the composition of capital inflows financing India's deficit is acquiring a more volatile character.

Foreign direct investment inflows have fallen slightly over the past year; and, hence, financing the deficit has required increased reliance on short-term capital. This could be an early sign that foreign investors are hedging their bets on India.

India's foreign exchange reserves are a buffer against a balance-of-payments crisis. In 2009, the reserves were three times external short-term debt obligations. 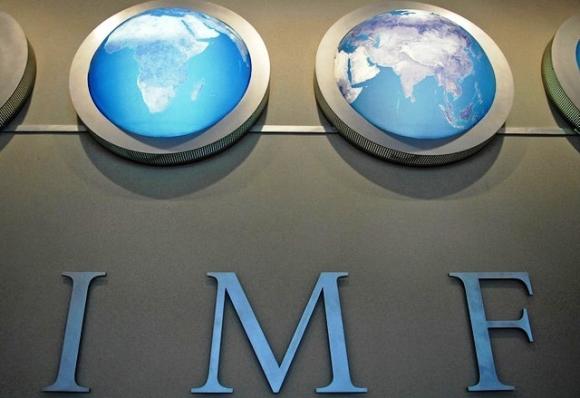 Finally, banks are accumulating their own stresses. A report by Credit Suisse points out that the top 10 borrower groups now account for 13 per cent of banks' outstanding loans.

This level of concentration, the report warns, is higher than prevailing anywhere in Asia today and also greater than during the Asian crises of the late 1990s.

Moreover, these large borrowers invest in a few mining and infrastructure sectors, amplifying the concentration.

From these macro ingredients, a fast-moving crisis could emerge. A loss of confidence would cause a sharp depreciation of the exchange rate. Corporate borrowers with foreign currency obligations would be under pressure. Reserves would fall. 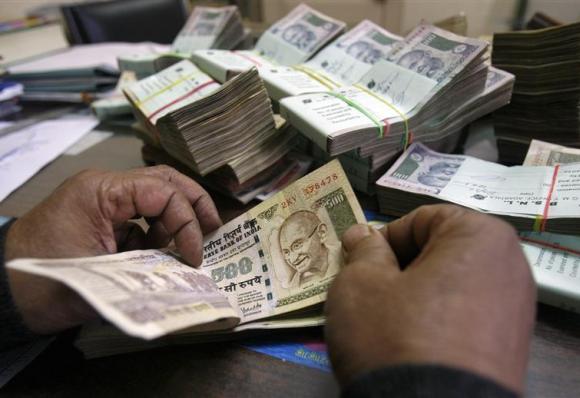 Import compression would be associated with slower growth, which would further weaken domestic bank balance sheets, which, in turn, would create an additional brake on growth.

To forestall such a self-reinforcing crisis, three actions are needed. First, a pre-emptive, but orderly, depreciation of the rupee is necessary.

This may be engineered through lower interest rates or, preferably, through operational restrictions on short-term capital inflows.

Recent reports that the government intends to ease external commercial borrowing go in exactly the wrong direction because it strengthens the rupee.

A depreciated exchange rate will raise inflation in the short term, but is the only immediate route to jump-starting export growth and shrinking the trade deficit. 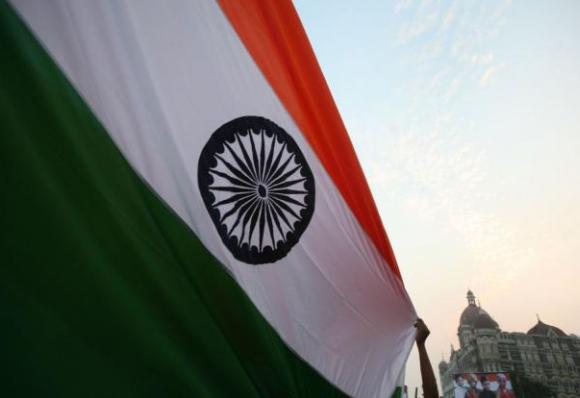 Particular caution is warranted over the award of bank licences to non-bank corporate groups: related lending was central to the Mexican and East Asian crises. None of this will be enough, however, without a proactive growth agenda.

On another occasion, Professor Dornbusch warned policy makers in memorable words: "In economics, things take longer to happen than you think they will, and then they happen faster than you thought they could."

Because macroeconomic imbalances do not quickly transform into crises, the tendency is to rationalise them as "this time is different", or "Indian problems are unique".

India today may well be different - and there is no presumption that a crisis will occur. But the contours of Indian vulnerability are taking clearer shape.

That is a good thing, but only if it induces the right policy responses. If not, things could get ugly, quickly.

Ashoka Mody teaches at the Woodrow Wilson School, Princeton University. Michael Walton teaches at the Kennedy School, Harvard University, and is a visiting fellow at the Centre for Policy Research