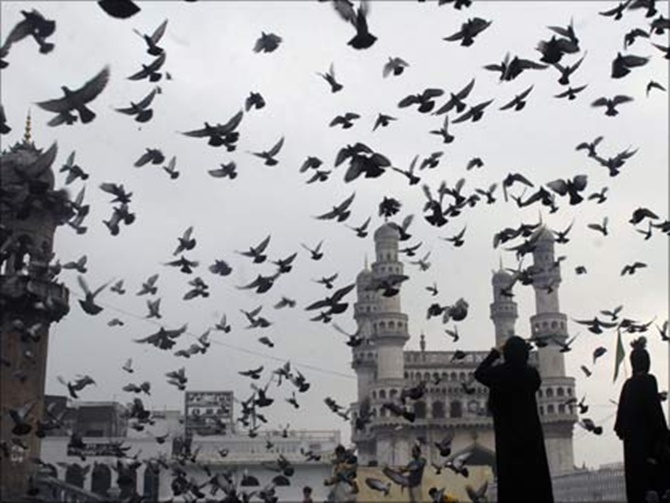 On Monday, the state of Telangana was finally brought into existence. Both Telangana and the remainder of the state of Andhra Pradesh - generally called Seemandhra - share the Telugu language.

Many will see the creation of Telangana as the first explicit acceptance that linguistic unity is no longer the primary basis for state organisation, although some would argue that the principle of linguistic unity had been ignored even earlier while reorganising some of the principally Hindi-speaking states in the northern part of the country.

In the run-up to the creation of Telangana, much attention was focused on the status of Hyderabad. 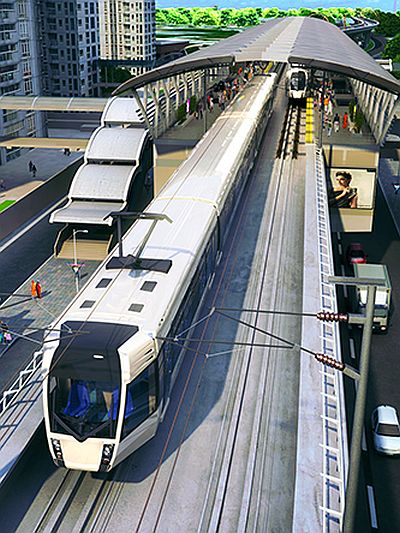 In effect, votaries of the new state - led by its new chief minister, the head of the Telangana Rashtra Samithi, K C Rao - wanted to leverage Hyderabad's location in Telangana to jump-start the development of the surrounding region.

It was felt that while Andhra Pradesh overall and Hyderabad had prospered, too much of that prosperity had been funnelled because of state politics to the influential coastal districts of the state.

It is worth noting, however, that by many metrics Telangana is not the most deprived part of the erstwhile state - that dubious honour goes to the districts of Rayalaseema in the south. 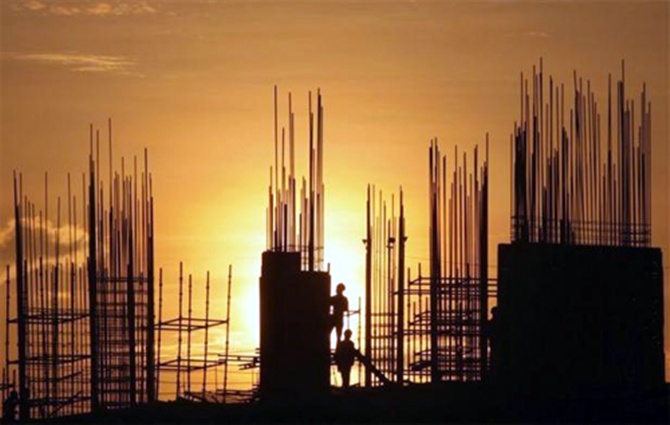 However, Telangana had just enough of a separate identity within Andhra, born of a separate pre-Independence political status as the heart of the Hyderabad princedom, to sustain a demand for statehood, purportedly in order to restore regional equity.

Whether or not the demand was justified is beside the point. It is clear with hindsight that once statehood was promised by then Home Minister P Chidambaram in December 2009, it would eventually be granted. The question now is what path the state will take.

It will be tempting to focus entirely on Hyderabad. After all, the city - once expected, under N Chandrababu Naidu, to lead the development of southern India - has fallen behind of late, held back by the cronyism of the coastal Andhra politician-builder-industrialist networks patronised by the late Congress Chief Minister Y S R Reddy. 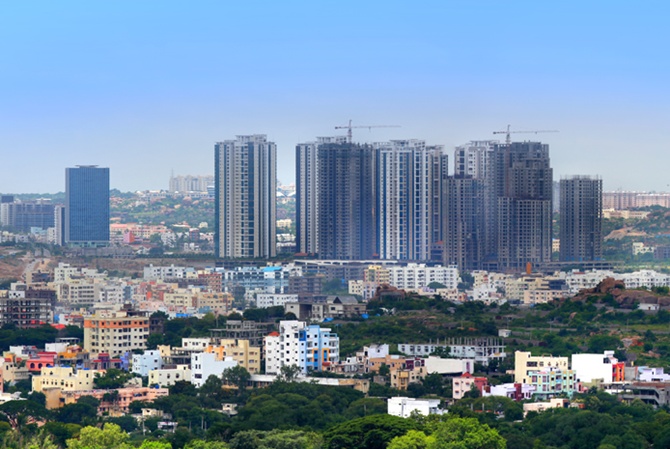 Hyderabad, by all accounts, is a city once again poised to grow and be a destination for investment.

All the new Telangana government will have to do to ensure that this happens is to maintain law and order.

No reprisals against those from coastal Andhra who live and work in Hyderabad can be permitted; news of anything of that sort would grievously hurt the city's chances of attracting investors.

However, what will make or break the new state is a focus on its rural districts.

Telangana excluding Hyderabad suffers from a severe deficit of infrastructure. 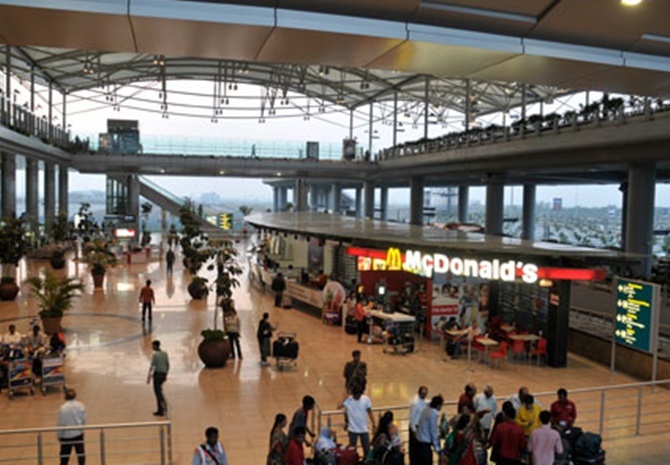 It is 10 percentage points lower in terms of irrigation intensity than coastal Andhra. These are all infrastructure deficits crying out to be bridged, and they must be the first focus of the new state government.

This will also give the fledgling state's economy a certain dynamism and help in the creation of indigenous industrial and construction groups.

India's recent experience with freshly created states has not been ideal. Telangana has an opportunity to buck the trend.