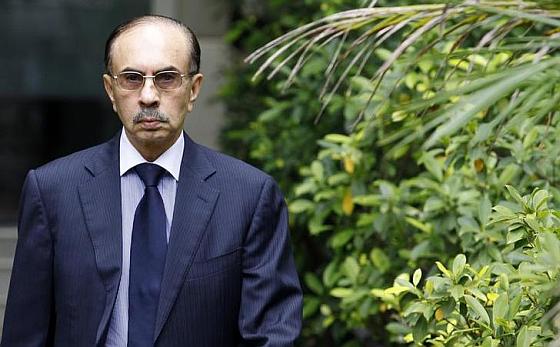 This means the four group companies that together form Godrej Industries and Associated Companies (GIAC) will have to grow at 26 per cent annually.

Even for a conglomerate that sells everything from soaps and pesticides to houses, this is a tall task.

The group companies are together growing at 30 per cent annually, much above the required rate, but in the future as the base increases, growth will be hard to come by.

So in recent years, the group has been overhauling its businesses and plugging lose ends. It is pursuing a strategy of selling off unprofitable businesses and focusing on those that offer high-returns to ensure above average profits. But will the strategy pay off?

The burden of ambition has fallen squarely on the group's largest company, Godrej Consumer Products.

The company hopes to achieve this target by focusing on core business of hair colour, home care and personal wash; moving up the value chain by premiumising its products; and deepening its market by becoming a key player in the international arena. 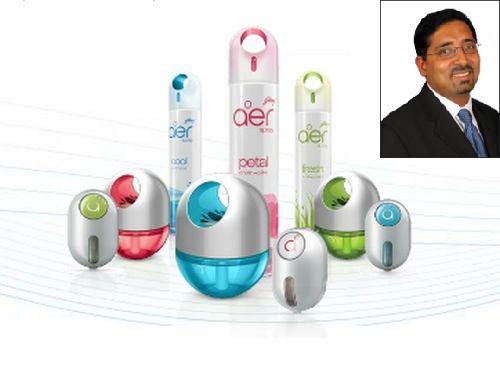 In line with its objective, the company has in recent years taken steps to widen its presence in Asia, Africa and South America.

In 2010, it acquired Megassri in Indonesia, Tura in Nigeria, Issue in Latin America, Argencos in Argentina, and followed it up with Africa's Darling in 2011, and the 51 per cent stake of its joint venture partner Sara Lee in home insecticides business Godrej Sara Lee.

On the right track

After having secured its place in the international market, moving up the value chain is next in order for the company.

"While we have a very strong presence in the mass market, we believe we have a lot of opportunity in premiumisation of FMCG categories," says Vivek Gambhir, chief strategy officer for GIAC.

In the last one year, it has launched several products in that category: the Aer brand of air fresheners, a premium Cinthol, and creme hair colour. 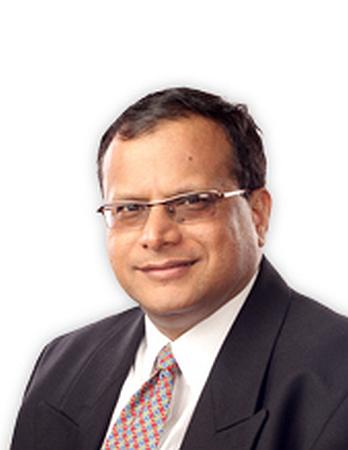 "For the last two to three years, GCPL's track record has been really good as they have been successfully executing their strategy," says Srinivasan Viswanathan, an analyst with Mumbai-based Angel Broking. However, he says it is very difficult to take a call on its future "as it is too longish a call."

Meanwhile, the same two-pronged strategy - consolidation and widening the market - is being followed at the group's other large company, Godrej Agrovet. Agrovet was a loss-making company until 2005.

The misstep of chasing too many things - Aadhaar and Nature's Basket, respectively the rural retail chain and gourmet food outlets, along with the processed chicken business, Real Good Chicken - not only drained the company of its capital and resources, also diluted its focus.

She also promoted Balaram Yadav, then the head of chicken business, as managing director, Agrovet.

The company embarked on a series of divestments as it realised that its core business had a lot of juice, which was being squeezed out by its wider focus.

Godrej Agrovet, therefore, changed its strategy. It began to say "no to lot of very attractive things," says Yadav. 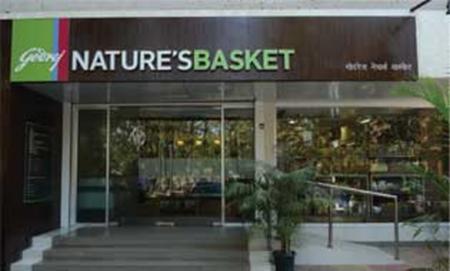 The company sold 70 per cent stake in Aadhaar to Kishore Biyani promoted Future Group and 51 per cent stake of chicken business to the US-based, Tyson Foods.

The Nature's Basket business was also transferred to other group company, Godrej Industries.

"With this, the cash burn in these businesses dropped considerably and the money was ploughed back into the animal feed, agri input and oil palm plantation business," says Yadav.

In order to maintain its competitive edge, Agrovet spends 10 per cent of its profit on researching products suited for local conditions.

In recent years, it has also upgraded its technology and plans to invest another Rs 200 crore (Rs 2 billion) in three years. The turnaround has no doubt been impressive and the company is now the largest maker of compound feed in the country. 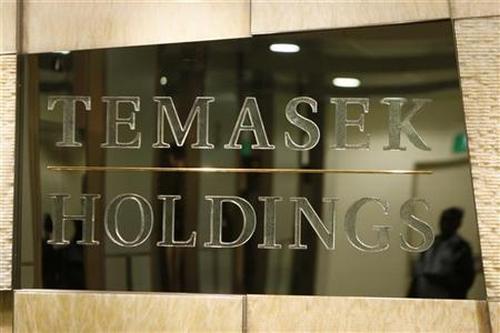 The company expects the animal feed business to grow at 20 per cent annually, while its agri input and oil palm plantation is expected to achieve over 25 per cent growth.

The new focus on core business while making GIAC leaner and more profitable has also made it more attractive to global investors.

However, the group's third arm, Godrej Industries, is the weakest link in the chain. Its growth is expected to be the slowest among all the group companies as its only product which is a market leader in its segment is oleo-chemicals.

While GIAC's expectations from Godrej Industries may be muted, it is betting big on Godrej Properties, which is led by Adi Godrej's son, Pirojsha Godrej. 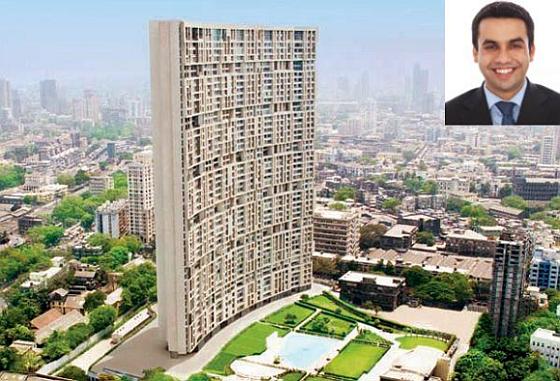 "In the 1990s and early 2000, real estate was not a focused business for us, not one we thought had the kind of potential, we now believe it has," says Pirojsha Godrej, managing director and chief executive officer, Godrej Properties.

Until now, the company has followed an asset-light and capital-efficient model and has kept away from locking in capital in land purchases. However, it is looking at new structures under the current model.

"We are looking at redevelopment space in Mumbai quite a lot," he says. The company is also looking at creating co-investment platforms where its subsidiary together with their financial partners will invest in land.

"Unlike our other businesses, we do not have to be concerned about competition, market share or size in properties, as no company even has a 5 per cent market share in properties business," says Adi Godrej, chairman, Godrej Group, who has now limited himself to giving only strategic advice to his children while they run the show.

With its strategy in place and profits rising, Adi Godrej's group may well be on its way to achieving its target, but, many say, the real challenge will come in the last five years when the base rises.