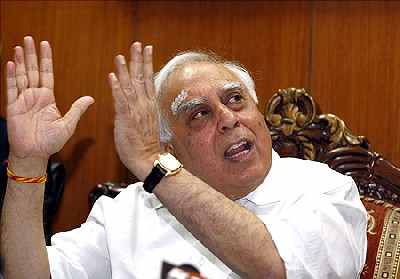 Refusing to be labeled as an enemy of the social media, Telecom Minister Kapil Sibal has called for the Internet to be governed by regulations similar to the print and the electronic media.

"Who says that? I don't understand how I am an enemy?" retorted the minister during a discussion that followed the launch of his new book of poetry here last evening where it was suggested that certain sections of the media had labeled him as an enemy of the social media. 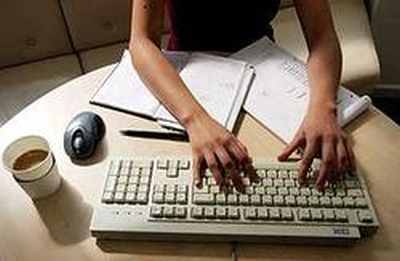 The minister said it was "imperialism" to "accept somebody saying that since my server is in the US I don't care about the laws of the country".

When it was suggested that Sibal send a poem on Google, the minister responded, "They don't have any sense of humour."

Sibal's whose second volume of poetry titled "My world within" saw him take potshots at the Left Parties. In his poem "The Fissile Left" the minister urges the Left Parties who had withdrawn support to UPA I to "see beyond their noses." 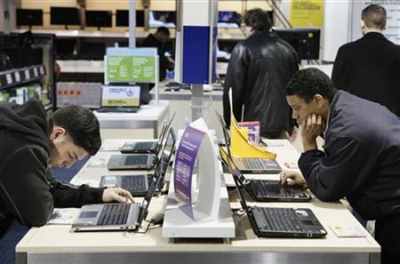 He however painted Surjeet as a "healer" and had kind comments for Jyoti Basu.

The minister said it was sad that there was no serious debate on issues anymore in the country.

"Some people think that FDI is not good. There is no debate in the country over the issue. Nobody wants to discuss issues...everybody is on television saying this bad this is bad but there is no debate. At some stage the discourse has to change because in the ultimate analysis the future of India is at stake," says Sibal.

Talking about a paucity of debates in the country, the minister said "There are only a very few people in this country who try to understand the other view point. Nobody wants a dialogue... to understand what others feel, everybody is on his own trip my writ is right what I say is right. There are no sensible debates anymore." 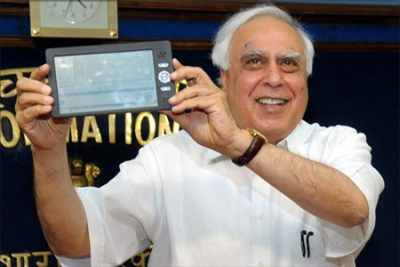 Since the minister had written a poem on the Left, why did he not do so for the Right parties too?

"Because the Left is not Right," said Sibal to peals of laughter from the audience.

Asked whether Mamata Banerjee, the Chief Minister of West Bengal was a Leftist Sibal responded to even more laughter, "I dont know whether she is Left or Right. She is Mamata Banerjee." 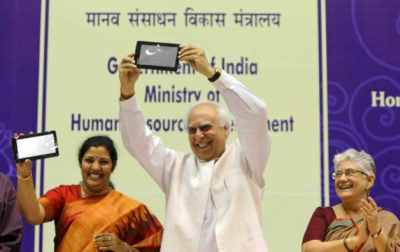 In his "Bazaar of politics", the minister says he is not being cynical but just writing about the "realities of India."

"Our politics is in turbulence as the economy waits to surge ahead. We are unsure whether our political system is mature enough to take advantage of the enormous opportunities that await us. Yet beauty lies in confronting the challenges we seek to resolve," writes Sibal in the book acknowledgments.

The minister's second volume of poetry dedicated to his wife Promila, includes love poems, those on the beauty of nature, friendship and even on the artist's soul.