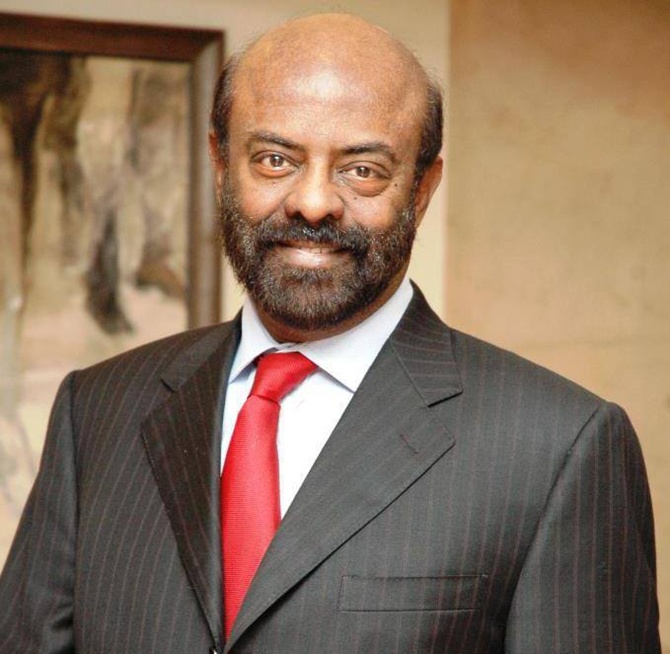 Another Penguin book, a biography of HCL’s billionaire founder Shiv Nadar, has been put in cold storage, even as the intelligentsia has spoken up for freedom of expression following the publisher’s decision to pulp Wendy Doniger’s The Hindus.

Like Doniger, Nadar’s biographer Kevin Maney is a US-based writer.

The irony is that the USA Today columnist was commissioned by HCL itself to work on the book in 2012.

It was scheduled to hit the stands in October 2013 but has since been aborted, according to two people who worked on the project.

“Nadar backed out of publication of the book after Maney filed the completed manuscript early last year.

“HCL’s legal team has invoked a clause in its agreement with Maney, which requires the consent of both parties for publication. 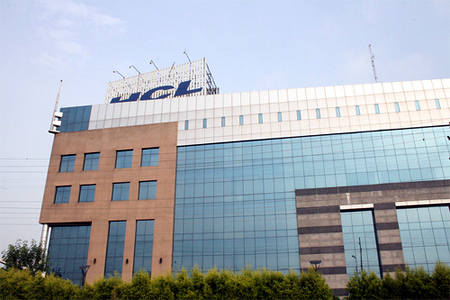 “HCL is also said to have demanded all material collected by Maney be handed over,” said one of them.

HCL is understood to have given back the advance paid by Penguin India, the publisher.

The tech company is also believed to have honoured the financial commitments to the author and the research team.

But, it has neither officially cancelled the publication nor assigned any reason to delay the book.

In response to an email seeking details, a spokesperson for HCL said: “No comments.”

In an email response, a Penguin spokesperson said: “HCL signed a contract with us in January 2012 to publish a book on their company and its founder.

“Last year (September 2013), they decided they did not want to proceed with the book; we have accepted the decision.”

The last-minute about-face seems to have caught the author and his researchers off-guard, as Nadar had been regularly in touch during the period the book was shaping up and he was keen on a candid biography.

Initially, Nadar encouraged everyone -- his employees, friends and family -- to participate for the book. He did not want a flowery biography.

Maney and his research team got extensive interviews.

Nadar told everyone to be completely honest about the book.

It was supposed to be like the Steve Jobs biography by Walter Isaacson, which painted a picture of someone heroic “but, along the way, who was not always likeable to everyone”, says an informed observer. 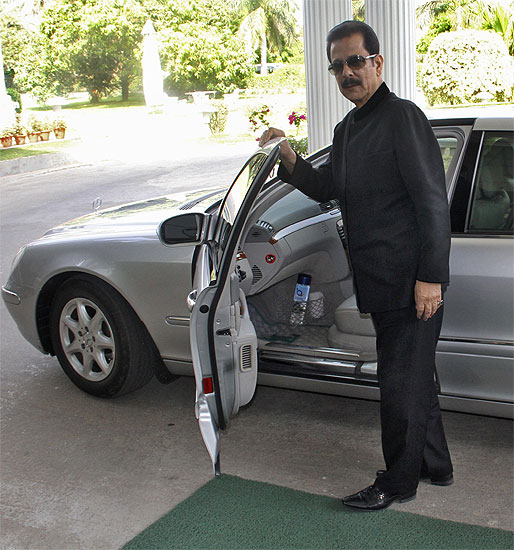 “Nadar was regularly reading the manuscripts and giving inputs.

“At no point was there any indication he did not like anything,” said a business book author familiar with the case.

People who worked on the project said the early HCL story could have been the subject of disagreement.

For example, Nadar’s relationship with other founders of HCL, such as Arjun Malhotra and Ajai Chowdhry, was a delicate area.

Other talented people like Dadhan Bhai and Bikram Dasgupta quit the company to start on their own early on.

Nadar’s relationship with the rest of the industry and his grouse that it did not acknowledge his contributions are other possibly controversial areas the book is said to have dealt with. 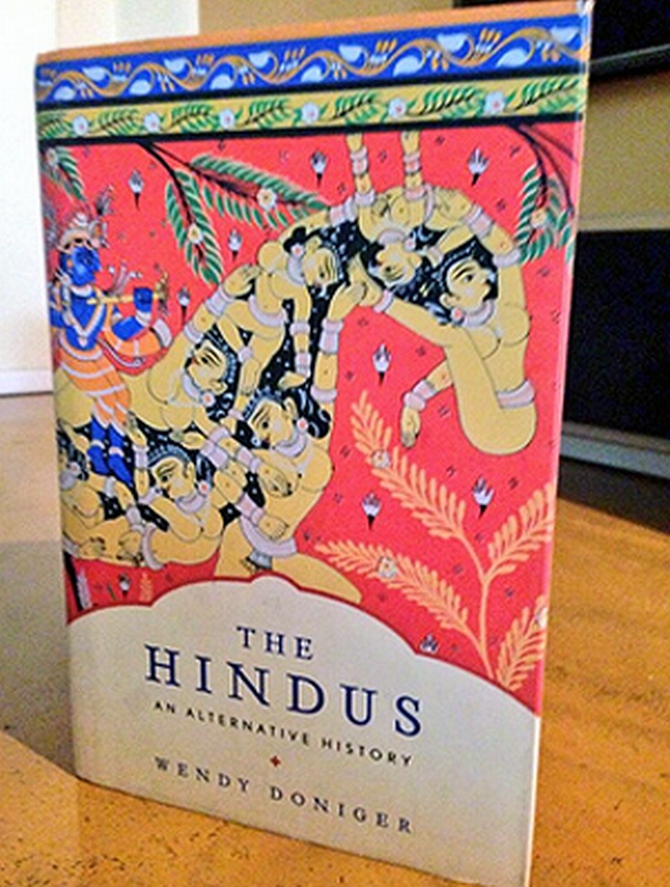 Neither HCL nor Nadar have communicated the exact reason for holding up the publication.

Publishing business biographies in India has been tricky as the subjects often prefer hagiographies to honest accounts, which could bring out many uncomfortable truths.

In a recent column in The Indian Express, columnist Pratap Bhanu Mehta wrote: “While we protest Penguin withdrawing Wendy Doniger’s book as an assault on free speech, let us not forget that it is impossible to publish on companies in India.

A book called The Polyester Prince on a certain Indian tycoon was ‘made unavailable’ a few years ago; journalists cannot write on Sahara and apparently ministers, to show how cutting-edge Air India is, ensure no analytical book on it is published.” 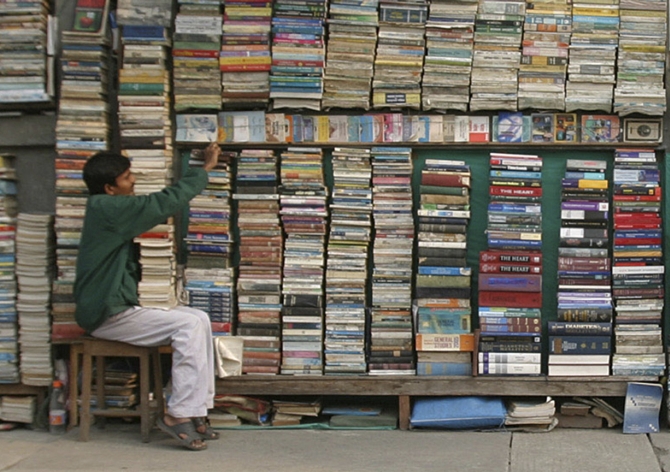 Image: A bookstore in Siliguri, West Bengal. Penguin has committed to withdrawing all unsold copies of Wendy Doniger's book and pulping them within six months.
Photographs: Rupak De Chowdhuri/Reuters

Hamish McDonald’s The Polyster Prince ran into legal troubles after the high-profile subject -- the Ambanis -- did not agree with the author on certain details.

McDonald told Business Standard in an email: “It is disturbing news that yet another business book has been canned, after the recent cases of the Subrata Roy and Air India books.

“My first take on the Ambani story, The Polyester Prince, suffered a similar fate in 1998, when Reliance trained its superior legal firepower on HarperCollins India, after seeing the page proofs allegedly supplied by a ‘well-wisher’.

“The second take, Ambani & Sons, made it into print after the founding father had passed away, and while the two sons were in bitter and public conflict.

“It seems that only hagiography can be tolerated while the subject is alive.” 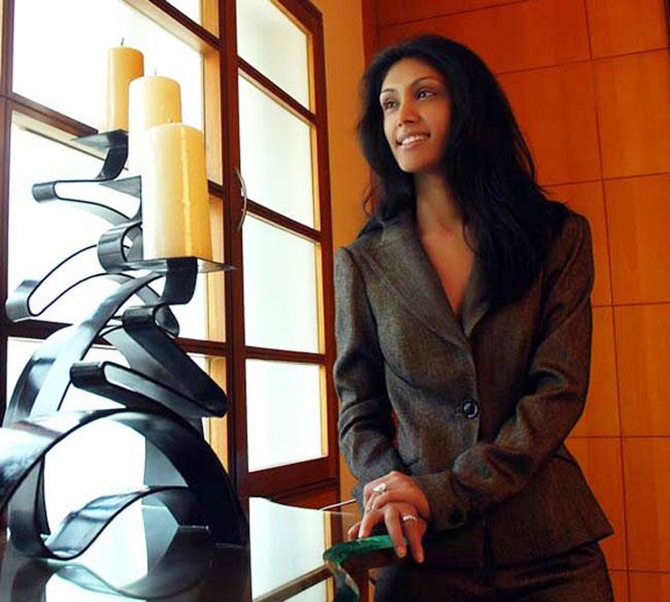 McDonald blamed the problem on the country’s legal environment, where a junior civil judge could decide to issue an injunction on grounds of anticipated defamation.

He said: “The prospect of heavy legal and travel expenses seems to be enough to make publishers back off.

This is a great pity: Business leaders are happy to take the money of the investing public, but unwilling to open their conduct to scrutiny.

Maybe it’s time for the Supreme Court of India to rule whether pre-publication injunctions have a place under Article 19 of the Constitution of India at all on defamation grounds. Authors, like all citizens, should have the freedom to get their thoughts out -- then take any legal consequences.” 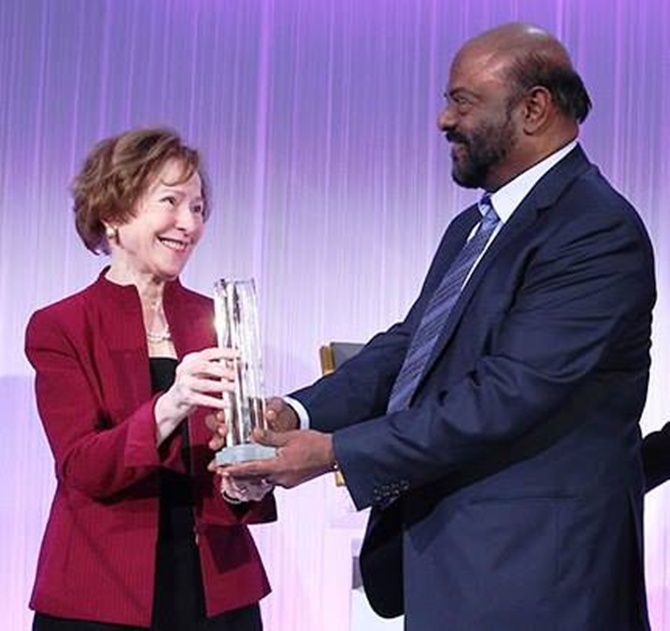 The Sahara group has sued senior journalist Tamal Bandyopadhyay for Rs 200 crore (Rs 2 billion) and received an injunction from the Calcutta High Court.

The injunction came days before the release of the book as the group moved court based on an advance copy shared with it by the publisher, Jaico.

Bloomsbury recently said it had withdrawn the book The Descent of Air India, written by the airline’s former chief Jitendra Bhargava, after being sued by former aviation minister Praful Patel.

But, the Nadar book has so far been a quieter affair, as the author himself is bound by detailed ‘non-disclosure’ agreements.