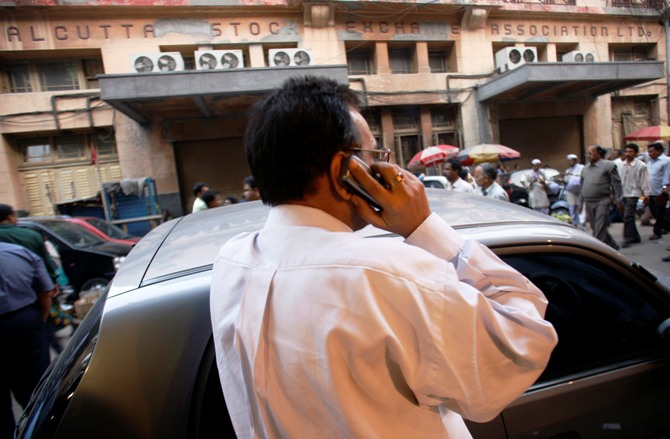 Retail investors seem to be fleeing the stock market.

A recent CRISIL report suggests mutual fund houses have lost a record eight per cent, or 3.5 million folios, since the beginning of 2013.

The story is no different for stocks.

But before you rush to redeem, keep a few thoughts in mind. 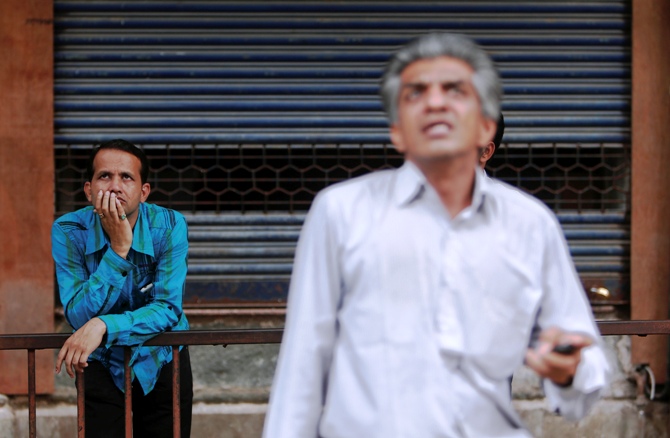 Image: People look at a screen displaying the Sensex on the facade of the Bombay Stock Exchange building.
Photographs: Danish Siddiqui/Reuters

Kiran Kumar Kavikondala, director, WealthRays Group (securities and commodities), says, “We advise redemption if after a year the fund is giving 12-15 per cent post-tax returns.

“But we advise it only if it is completely tax-free.”

While redeeming your mutual fund investment, taxation is the most important aspect.

In case of debt funds, if you exit before a year, it would be added to your income and you would be taxed according to your bracket. 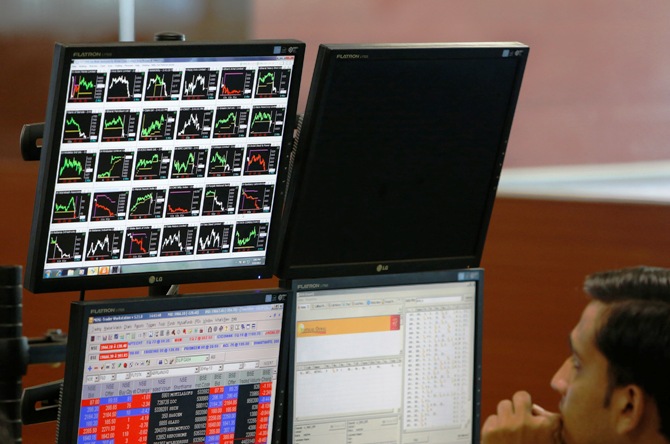 Image: A broker monitors a screen displaying live stock quotes on the floor of a trading firm in Mumbai.
Photographs: Vivek Prakash/Reuters

If you sell after a year, the gains would be taxed after indexation for inflation.

For equity funds, the short-term tax is 15 per cent if you exit before a year; there’s no tax if you sell after a year.

The next important thing: Load.

Usually, it is 0.5-two per cent of the redeemed amount.

It is deducted from the net asset value during redemption.

If you have a systematic investment plan in any fund, every instalment has to complete a year, to avoid tax. 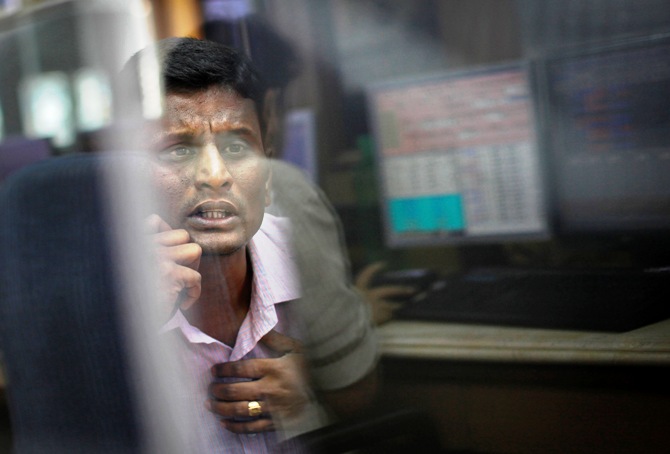 Image: A broker looks at a computer screen as he talks on a phone at a stock brokerage firm in Mumbai.
Photographs: Danish Siddiqui/Reuters

So, to redeem an SIP without paying tax, it might take up to two years, Kavikondala says.

For closed-ended funds such as equity-linked saving schemes or capital-protected funds, you cannot redeem these before the lock-in period.

ELSS funds have a lock-in of three years. Since these are tax-saving instruments, you cannot redeem these before time, as you have claimed the tax-exemption on these.

In case investors opt for the dividend reinvestment option, each instalment re-invested would be subjected to the lock-in period, says Hemant Rustagi, chief executive, Wiseinvest Advisors. 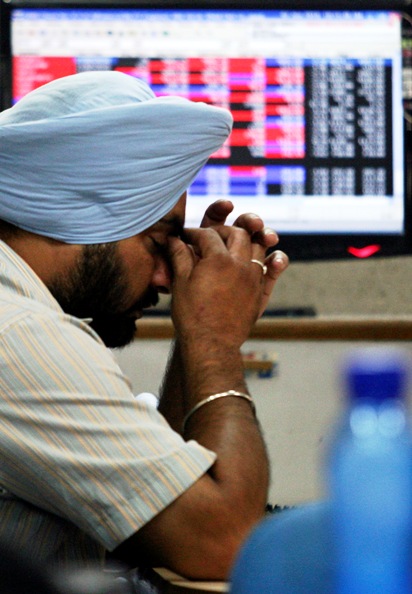 Similarly, fixed-maturity plans, which typically have a lock-in of three months a year, cannot be redeemed before time.

You can sell these on stock exchanges, but it is difficult to find a buyer.

So, you might be forced to sell at a discount, Rustagi adds.

For stocks, securities transaction tax and short-term capital gains of 15 per cent would be applicable if the stock is sold before a year.

There is no long-term capital gains tax.