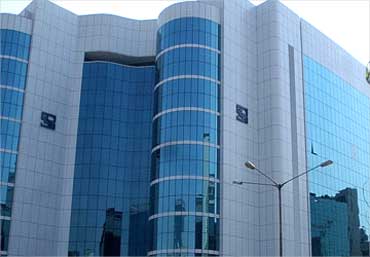 The Securities and Exchange Board of India (Sebi) has filed a caveat in the Supreme Court claiming that any petition on its ongoing case against two Sahara group entities cannot be decided without its knowledge.

A Sebi counsel said the caveat, filed on Saturday, aims to prevent any ex parte decisions (those taken in the absence of one of the parties to a case) on the matter. 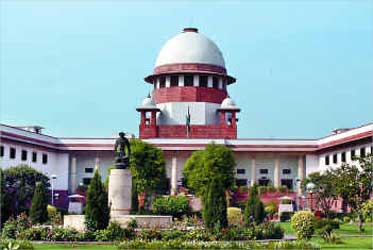 Image: The Supreme Court of India.

Sahara said on Friday it had filed a special leave petition in the Supreme Court seeking relief against the Allahabad high court's April 7 order vacating a stay on an earlier Sebi direction, which had restrained the two firms from raising money from the public.

"We are law-abiding and we are not accepting deposit," added the Sahara statement, which was issued after Sebi's public notice on Friday informing investors about the April 7 ruling.

This is the second time in the last three months that the matter has come up before the apex court.

In January, a Supreme Court bench led by Chief Justice of India S H Kapadia had given permission to Sebi to seek and obtain all information regarding the money-raising activities of the two Sahara group firms. A former Sahara employee tracking the developments said the matter was likely to come up before the bench again. The date of hearing of these petitions is yet to be announced.

Last week, the high court found that the Sahara group had not kept its commitments on sharing the information sought by Sebi.

While Sahara stated that it had over 6.6 million investors in the debentures issued by the two firms, it did not give details like addresses of investors.

Sahara's Friday statement said, "The stay was vacated because we could not supply certain information to Sebi in time. However, we have given more than 90 per cent information.

It is also pertinent to state that the Sebi counsel had assured and undertaken in the high court on March 4 that the data provided by the company shall be used only for the inquiry and Sebi will not misuse the same.

Sahara supplied certain information on March 18 to Sebi but after receiving the data, Sebi has, vide its letter dated March 23, refused to abide by the assurance." 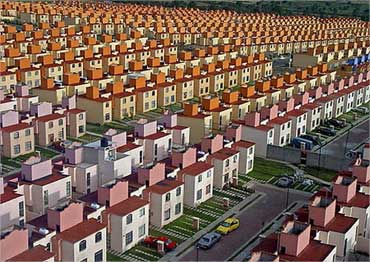 The regulator's counsel feels that the conditions laid down by Sahara, that the regulator cannot share the information with other regulators and government agencies or make it public, are stretching the condition of confidentiality too far and preventing Sebi from taking its investigation ahead.

In November, Sebi had barred Sahara India Real Estate Corporation and Sahara Housing Investment Corporation and their promoters and directors from raising money from the public.

However, after Sahara India Real Estate Corporation challenged Sebi's order in a writ petition before the Allahabad high court's Lucknow Bench, the court passed an interim order on December 13, staying the operation of the Sebi direction.

But it allowed Sebi to proceed with the inquiry.