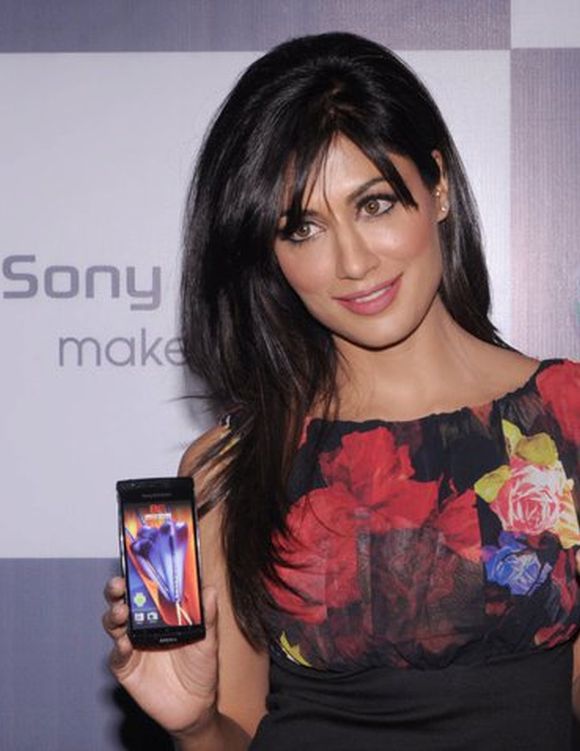 For the past three years, Reliance Industries’ (RIL) telecom plans have been shrouded in mystery.

Till a few days ago, the market was under the impression that the company was only interested in a high-speed data play (long-term evolution, or LTE) and would only focus on bigger screens.

However, with the firm evincing interest to bid for spectrum in the February auctions, it is apparent that Reliance has sizable ambitions in the voice business, too.

RIL has deposited Rs 2,600 crore (Rs 26 billion) in bank guarantees to participate in the auctions, which means the company is eligible to bid for pan-India spectrum in both 900 and 1,800 MHz bands. 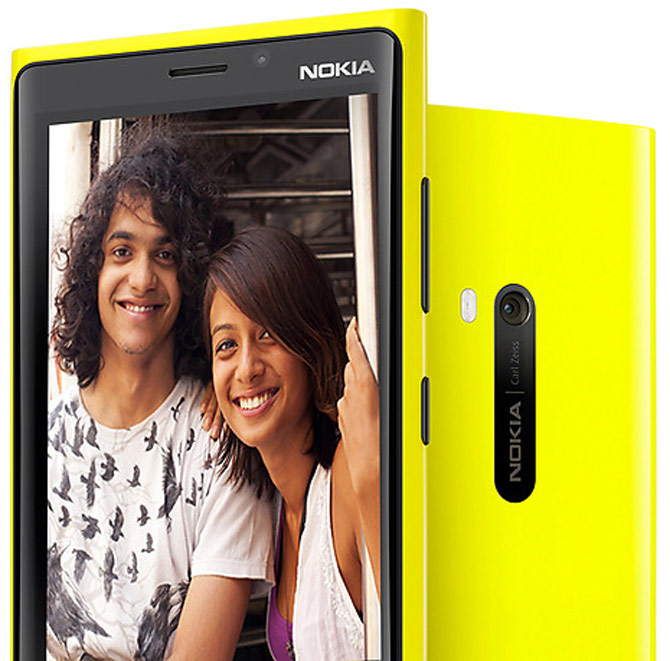 No prizes for guessing the sector’s profitability and spectrum prices have become favourable after the Supreme Court cancelled 122 licences in 2012.

If one has to assess the impact of this on the sector, one needs to understand RIL Jio’s (RIL’s telecom arm) options.

In order to differentiate itself in a crowded voice market, Reliance Jio will need to either make the price attractive or to provide a differentiated service, which may be tough as India’s telecom market is fairly mature.

On the product offering, Credit Suisse believes Jio could come up with two interesting options for consumers. 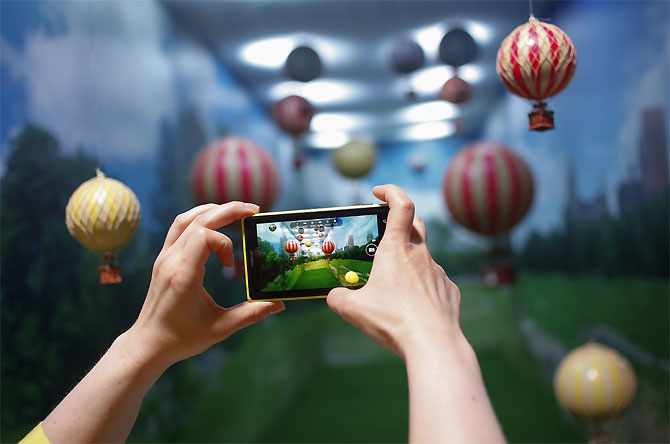 First, it could deploy TD-LTE (time division-LTE) on 2,300 MHz and provide voice fallback on 2G or 3G networks, after it gets the spectrum in that space.

The other option is to roll out FDD-LTE (frequency division duplexing-LTE) network and offer voice through voice-over-LTE (VoLTE) and use 2,300 Mhz to enhance data capacity.

Credit Suisse believes the former has the least lead time and has the potential to address a much larger market.

What this implies is that the existing high-end data customers of incumbents - 3G customers of Bharti Airtel and Vodafone - could migrate to Reliance Jio. 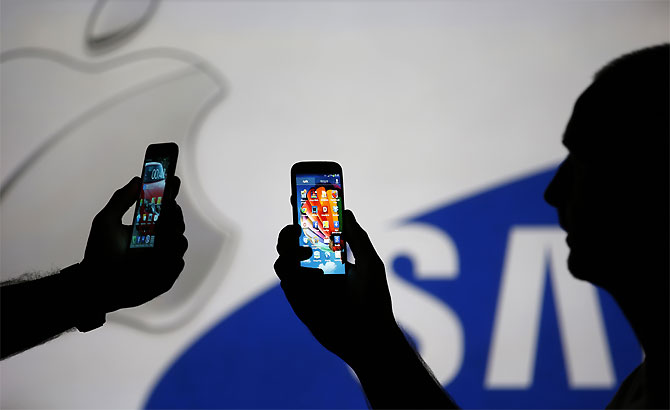 If this plays out, then there may be no tariff war, but incumbents would have to defend revenue and subscriber market share by stepping up investments in networks. No matter what route Reliance Jio takes, its potential entry in the 2G and 3G space spells bad news for the sector.

Consolidated earnings per share estimates are being downgraded for the sector between 18 and 22 per cent.

In a note, Viju George of J P Morgan says: “Reliance Jio’s entry in India’s voice market, which still accounts for more than 80 per cent wireless revenues of incumbents, will intensify the competition for revenue/subscriber market share.”