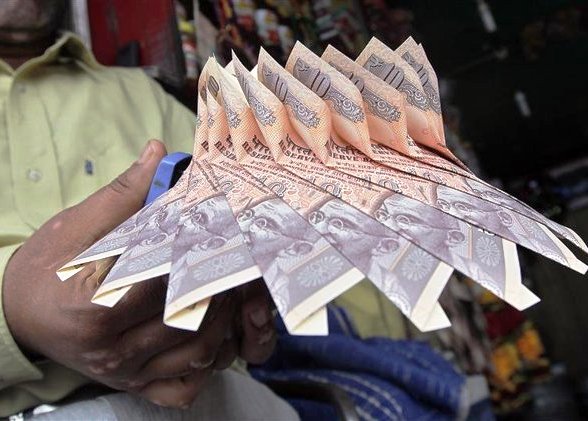 Image: A Kashmiri shopkeeper staples together Indian currency notes to make a garland at a market in Srinagar.
Photographs: Fayaz Kabli/Files/Reuters

Sticking to its cautious stance, the Reserve Bank of India on Friday cut the key interest rate by just 0.25 per cent to 7.25 per cent and kept the liquidity enhancing cash reserve requirement unchanged, disappointing the industry and stock market.

The RBI in its annual monetary policy statement said there would be modest improvement in the country's economic growth to 5.7 per cent in the current fiscal, as against the decade's low of 5 per cent in 2012-13.

Justifying the limited easing, RBI Governor D Subbarao said the "monetary policy action, by itself, cannot revive growth. It needs to be supplemented by efforts towards easing the supply bottlenecks, improving governance and stepping public investment". 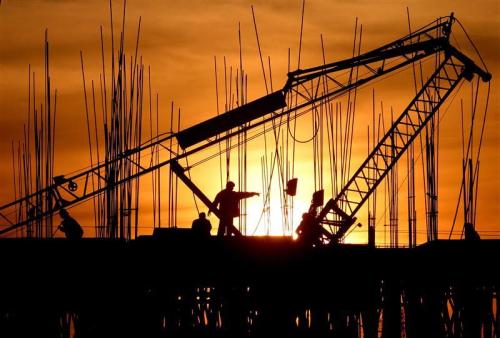 The BSE benchmark Sensex dropped by half a per cent in the immediate aftermath of the policy announcement.

The upside risks to inflation, which cooled to a three-year low in March, "still remain significant" in the near term on suppressed inflation on the energy front, Subbarao added.

"Overall, the balance of risks stemming from the Reserve Bank's assessment of the growth-inflation dynamic yields little space for further policy easing," he said. 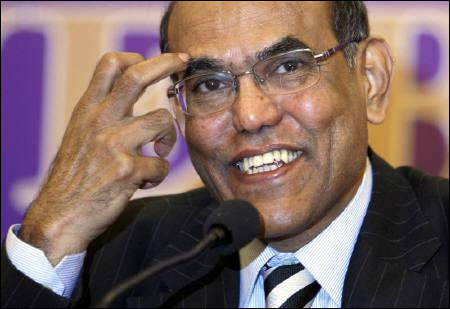 The decision to leave the CRR unchanged seems to have been driven by an improvement in the liquidity deficit, as the banks are now drawing around Rs 84,000 crore (Rs 840 billion) from the overnight window compared to Rs 1.8 lakh crore (Rs 1.8 trillion) late last fiscal.

RBI expects inflation to hover broadly around the 5.5 per cent mark in the current fiscal and said it will deploy "all instruments at command" to bring it down to 5 per cent by March next year.

Referring to the Cobrapost sting on the country's top three private banks allegedly helping launder money, the RBI said the ongoing investigations have underlined the need for better regulatory compliance by banks. 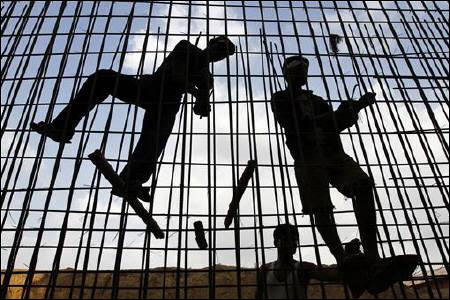 Even though factors like lower commodity prices and narrowing fiscal deficit would help stem inflation, RBI said the 'upside risks to inflation are still significant in the short term' in view of supply imbalances, correction in administrative prices of fuel and rising minimum support price for crops.

Given these factors, 'monetary policy cannot afford to lower its guard against the possibility of resurgence in inflation pressures,' Subbarao said.

Describing the widening current account deficit and its financing as the biggest threat to monetary policy, RBI warned that growth would slip if governance is not improved and supply constraints are not unlocked. 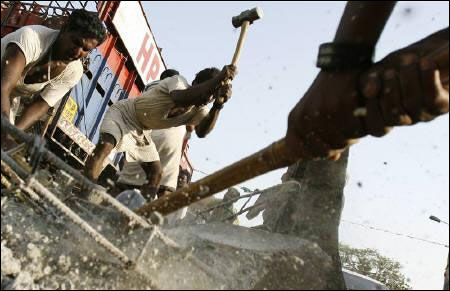 The central bank expects non-food credit growth to pick up marginally to 15 per cent in 2013-14 from 14 per cent achieved in the previous fiscal and deposit mobilisation to be flat at 14 per cent.

There were a slew of measures on the regulation of banks and non-bank entities.

RBI said its probe into the Cobrapost sting allegation have revealed the need for better adherence to regulatory compliance by banks as some aberrations have been found.

It also said that banks are not carrying out customer due diligence as per requirements while marketing and distributing third-party products and said guidelines with remedial action regarding the same will come later. 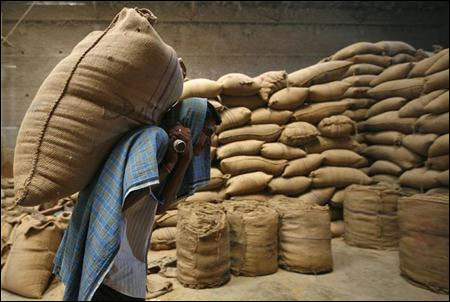 With the falling gold prices making lenders uncomfortable, it also asked banks not to lend against gold coins above 50 grams.

Tags: RBI , CRR
More
© Copyright 2023 PTI. All rights reserved. Republication or redistribution of PTI content, including by framing or similar means, is expressly prohibited without the prior written consent.
Print this
article