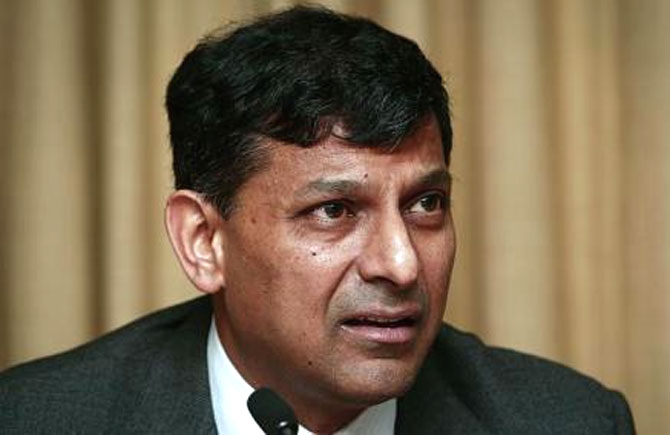 India's economy will pick up by year-end thanks to the start-up of billions of dollars worth of stalled resource projects and a good monsoon season that will bolster agricultural production, the head of India's central bank said on Tuesday.

The Reserve Bank of India is due to review monetary policy on October 29, with a rising pace of inflation bolstering odds for another central bank interest rate hike even as the economy stumbles through its worst crisis since 1991.

"The correct question is: are you going to raise rates or not? The answer is: I'm not going to tell you," Raghuram Rajan told an academic audience at Harvard Business School in Cambridge, Massachusetts.

He later said that he believed India's economic growth would start to pick up in the fourth quarter after a commission gave the green light to scores of resource projects that had been put on hold during a sweeping government review of transparency and environmental policy. 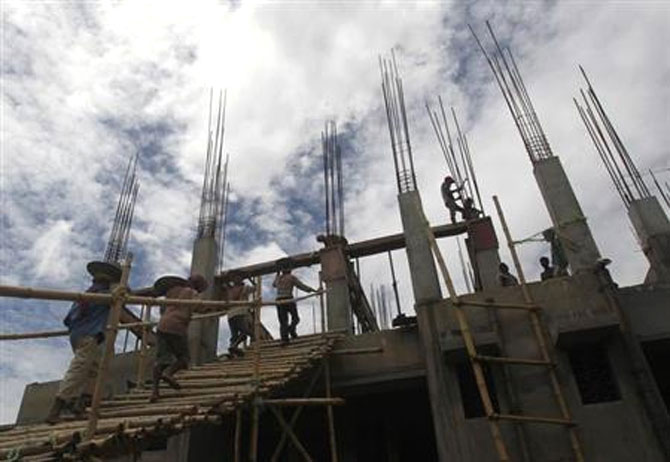 He said about half of the $115 billion worth of stalled projects had been cleared.

"The effects of that clearance will show up toward the end of the year. So growth will start picking up because these large projects will start coming back onstream," he said.

He did not give a forecast for fourth-quarter growth.

"The second piece of good news is the monsoon has been very good ... with a bountiful harvest, and with the associated activities like animal husbandry, poultry, also picking up, you can see a lot more value in the rural areas, which will help sentiment and growth," he said.

India's economic growth has slowed sharply in recent years from around 8 per cent per year between 2002 and 2012 to about 5 per cent in 2012-13, while its current account deficit has ballooned and inflation has risen.

Worries over the rising pace of inflation had already led Rajan to surprise markets last month with an interest rate hike of 25 basis points. 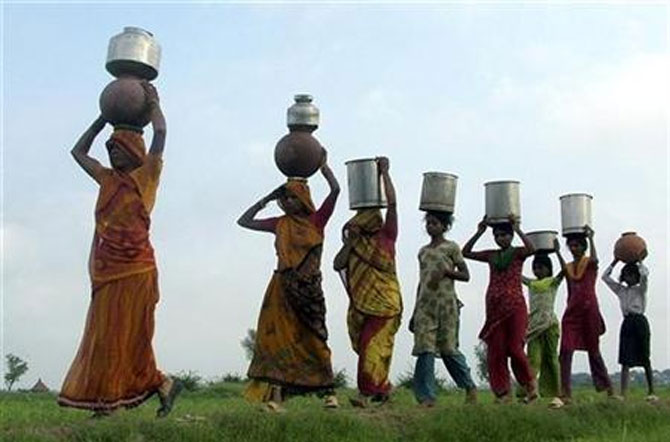 Rajan said that investors were quick to blame structural dysfunction for India's economic troubles, but that the issues were more likely to do with the unwinding of stimulus in the wake of the global financial crisis, policy reviews stalling projects, and a spike-up in Indian demand for gold.

"There's a lot that is going on to fix these medium-term problems," he said.

"If you are an outsider looking at India, learn to filter out both the irrational exuberance and the excessive pessimism. We're subject to both. You will become manic-depressive if you follow our moods."

He added that the question of using interest rates to address inflation was more complicated in India than in the United States.

"In the US you know there is a large interest rate-sensitive sector that is going to be affected when you raise interest rates ... But what if you have a large part of the country that is not connected directly to the financial system?" he said, referring to India's massive rural population.