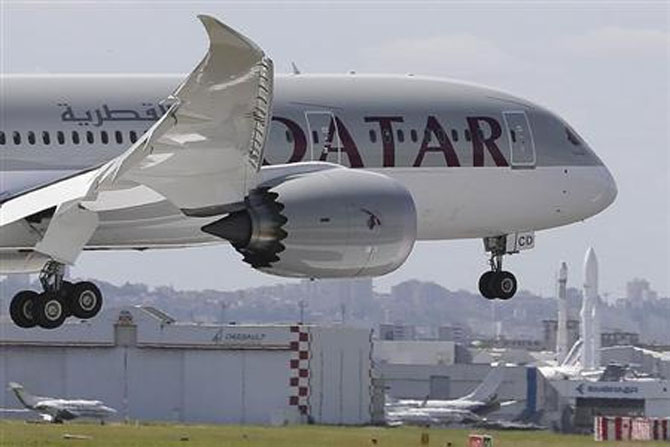 Premier Gulf carrier Qatar Airways on Monday said it is keen to acquire a stake in IndiGo "if available", praising the Indian no-frill carrier for its efficiency in containing costs.

The statement came from the Qatari national carrier's CEO, Akbar Al Baker, when he was asked whether the Gulf airline was keen to pick up stake in the low-cost Indian carrier which currently has the largest market share among all its competitors.

"We are keen to invest in IndiGo, if it (stake) is available. It is the most successful Indian carrier, the most cost efficiently run Indian carrier and the most progressive one. We, as you know, always like to associate ourselves with success," Al Baker said at the 70th Annual General Meeting of International Air Transport Association (IATA) in Doha. 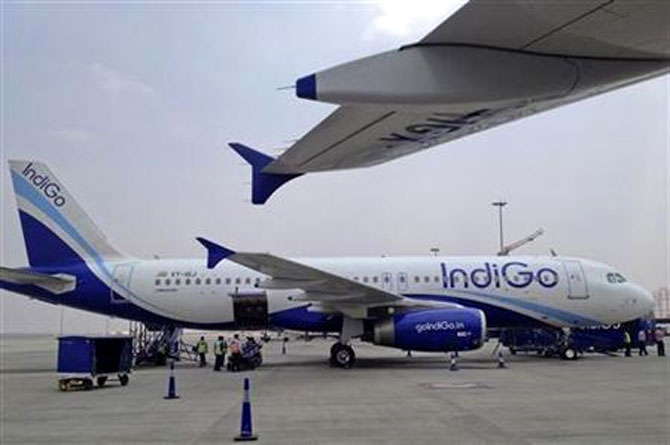 There was no word from IndiGo's CEO Aditya Ghosh in response to messages.

IndiGo has never earlier indicated anything about considering selling its stake, but its consistently profitable performance has attracted several major global airlines.

A few months ago, there were reports that IndiGo could go public selling part of its stake. Though, the company management said that considering the positive financial situation, the airline had no immediate plans to bring in an Initial Public Offer to raise money.

Unlike Jet Airways and SpiceJet, IndiGo, promoted by travel technology and trade firm InterGlobe, is not a listed company, so its financial results are not in public domain. 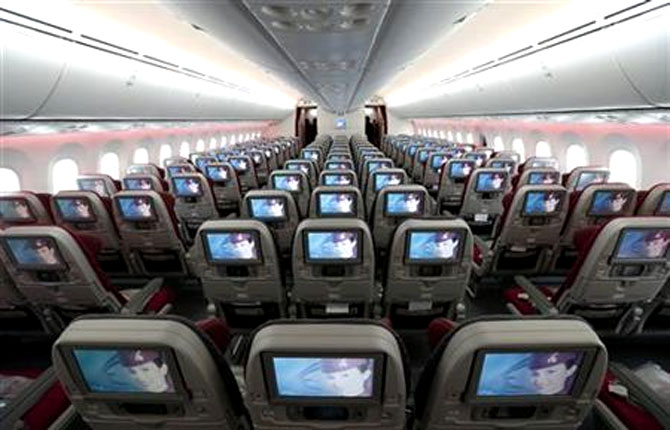 However, its filings with the aviation regulator DGCA makes IndiGo the only profit-making scheduled airline in the country. It has over 75 aircraft and operates around 500 flights daily within India and abroad.

Qatar Airways' interest in IndiGo came after another Gulf carrier, Abu Dhabi-based Etihad picked up 24 per cent stake in Jet Airways at a cost of about Rs 2060 crore (Rs 20.6 billion). Qatar Airways has a fleet of 132 aircraft and flies to 141 destinations carrying over 18 million passengers every year.

Currently, foreign airlines are permitted to pick up to 49 per cent stake in domestic airlines with conditions like key management position should remain with Indian nationals only.

Tags: Qatar Airways , DGCA , Jet Airways , India
More
© Copyright 2022 PTI. All rights reserved. Republication or redistribution of PTI content, including by framing or similar means, is expressly prohibited without the prior written consent.
Print this
article