Sign in  |  Create a Rediffmail account
Rediff.com  » Business » What if your employer does not deposit EPF money 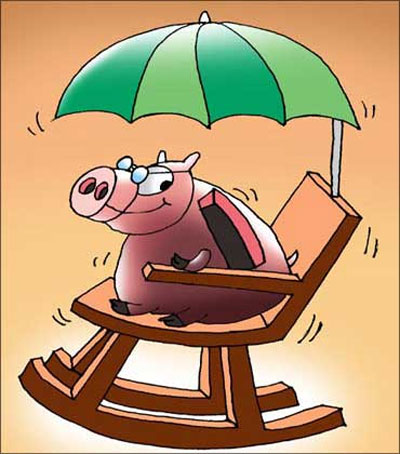 All these trusts had been exempted on a ‘deemed’ basis so far.

And, these may get approval if, among other reasons, they have been regular with submission of provident fund money deducted from their employees’ salaries.

Says a Bengaluru-based regional provident fund commissioner, “The companies which have been irregular with payments to the provident fund account in the Trust may not be allowed to continue with the exemption.

“Of course, this is not the only reason for discontinuing exemption. This is a good way to catch irregular companies.” 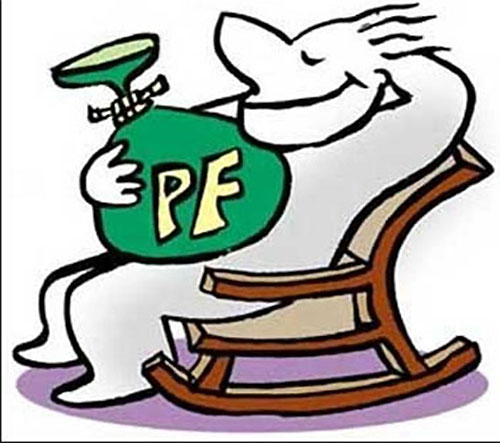 Many companies which deduct contribution towards PF from their employees’ salaries do not deposit this with their trust or with EPFO.

These companies continue this for years at length, while most employees aren't aware of it.

One day hell breaks loose when they find out there is no retirement corpus they thought they were accumulating.
EPFO says if a company is found to be non-compliant with its PF deposits, it will not only have to pay the dues but also pay an interest penalty on the same, depending on the number of days of delayed payment.

If the delay if for less than two months, then the interest payable will be five per cent yearly above the amount payable for the number of days of delay in making payment. Similarly:

If six months and above = 25 per cent a year 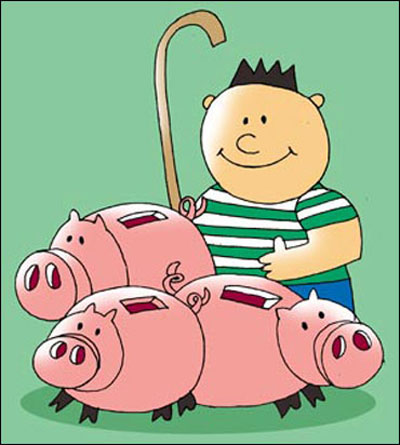 If you still find your employer has not deposited the deducted PF with the trust or EPF, you can file a complaint with either RPFC or a criminal case against your employer with the police or complain to the chief vigilance officer appointed by the labour ministry.

You need to produce a copy of your salary slip to show the deduction, which does not reflect in the account balance.

“Most employees do not know these ways of dealing with a defaulting employer.

“Hence they don’t know if to put in the time to fight for it. At the same time, these redressal processes take their own time and don’t guarantee recovery all the time,” says an RPFC.

To know if your employer is depositing your EPF contribution you can ask for a copy of Form 12, which gives the details of money deducted from an employee’s salary. Employers need to send this form to EPFO towards the end of each month.

“But, employers may decline to furnish Form 12 to employees,” says the RPFC.

“You could also file a Right to Information application to the regional EPFO. You need to mention your EPF account number and your employer code."