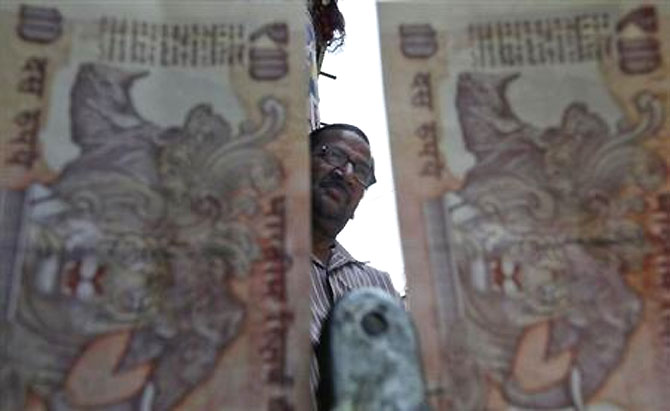 Despite all its effort of short term fixes, the finance ministry and RBI are unable to revive it.

When the Asian currency crisis engulfed the continent in early 1997, the general joke among tourists headed to Thailand was that a strong dollar would fetch them more thai massages.

India however, does not attract such tourists. Meanwhile,conspiracy theorists say that the weak dollar is a political ploy to bring in their dollars stashed abroad.

Irrespective of the purpose, a weak currency is beneficial to one set of players and detrimental to another. But a weak currency symbolises a weak economy. Either ways, a volatile currency is not in anybody's interest as it increases the hedging cost due to the uncertainty involved.

At 65, rupee has clearly crossed its prime. Despite all its effort of short term fixes, the finance ministry and RBI are unable to revive it. A long term solution to arrest the rupee slide is growth, which in some sectors has started to show.

Click on NEXT to read about the 5 top pros and cons of a weak rupee... 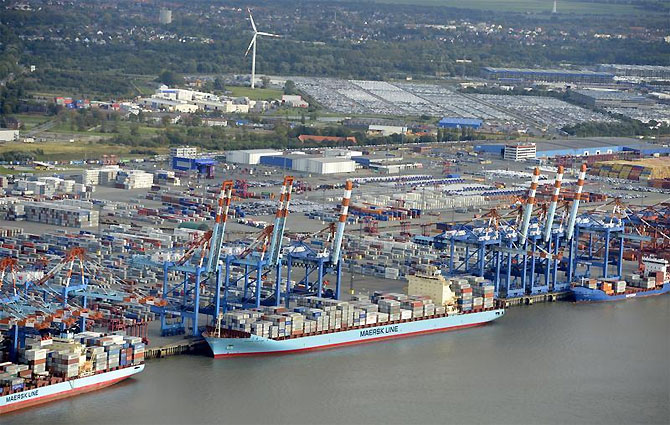 Pros of a weak rupee

The obvious benefit is to the exporter, which in turn would revive economic growth. Textile sector is among the first off the block.

The sector has witnessed strong growth which is reflected in the numbers disclosed by the ministry.

In fact, the ministry has revised its export target by 20 per cent. The sector is now facing a problem of plenty. Unable to get labour, the textile ministry has asked the government to link it with MNERGA.

Foreign investment both through the secondary market and direct investment into sectors which are relatively sheltered from a weak currency can yield better returns over the long run.

A stronger dollar would give the investor more rupees in his hand and thus an opportunity to buy more shares. 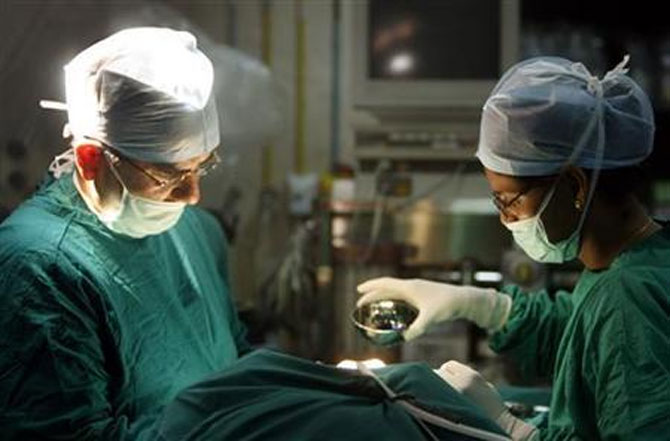 Though India does not attract the massage seekers, a weak currency can make the destination attractive for in-bound traffic. Medical tourism can get a shot in the arm.

Import substitutable products get an indirect shelter on account of a weak currency. Metals, especially steel was affected by imports from other Asian countries, but a weak rupee has increased the landed price of these products.

A number of sectors and companies that price their products on import parity basis will benefit. 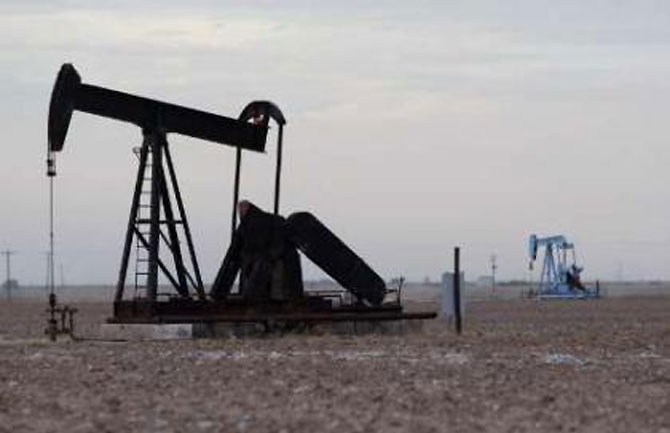 Cons of a weak currency

India imports key inputs like oil which is the fuel for its growth. Rising imports will increase the current account deficit.

A weak rupee imports inflation as it increases the cost of imported goods. This will further reduce RBI's ability to lower key policy rates. 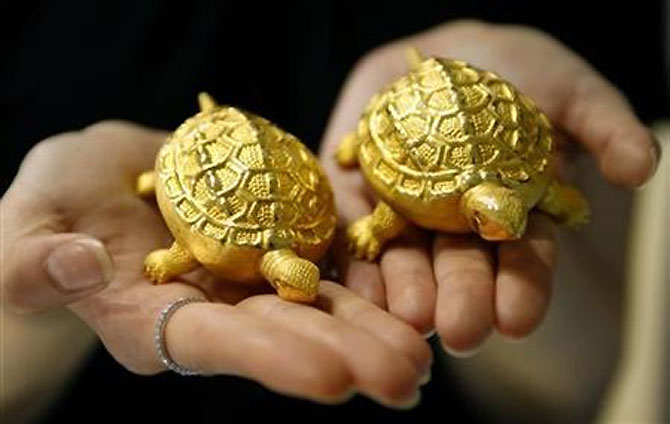 Students looking to study abroad are severely hit as they have to shell out more rupees to meet the cost.

Certain sectors which are dependent on imports become uncompetitive. With government discouraging imports of non-essential goods like gold, a weak rupee can lead to rising unemployment.

It affects those companies who have raised debt abroad and have not fully-hedged their position.