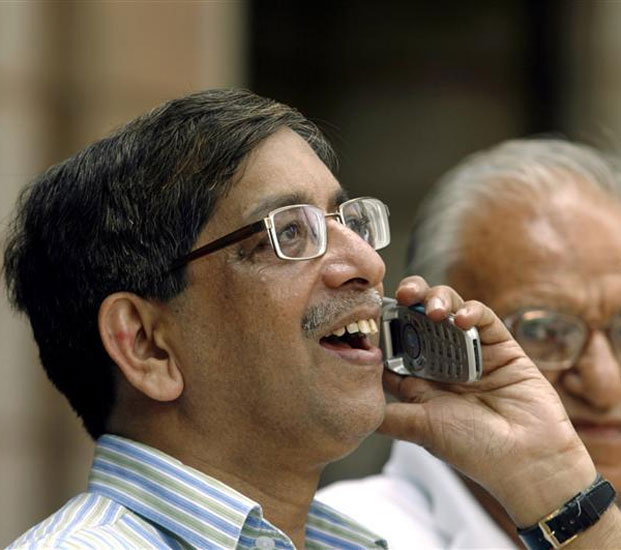 If the surge in trading through mobile phones in 2013 is any indication, the ‘easier’ platform is poised to account for a large share of trading on Indian stock exchanges in the times to come.

In 2013, the size of the segment doubled from that the previous year. On the National Stock Exchange, of the total monthly turnover in December 2012, Rs 16,975 crore (Rs 169.75 billion) worth of transactions had been carried out through mobile phones. This had risen to Rs 32,575 crore (Rs 327.75 billlion) by November 2013, according to exchange data.

During the same period, the share of mobile-phone-based trading on BSE rose from 11 basis points to 22 basis points, according to data on the bourse’s website. One hundred basis points is equal to one percentage point.

Figures for the MCX Stock Exchange were not available but a spokesperson for the bourse said the use of mobile phones and hand-held devices for trading was gaining momentum. The applications that made use of the ultra-fast 3G or 4G technology were the next wave, he suggested.

“The market will soon see apps being introduced for various platforms, besides other 3G/4G-enabled value-added services, charting tools, etc,” he said. 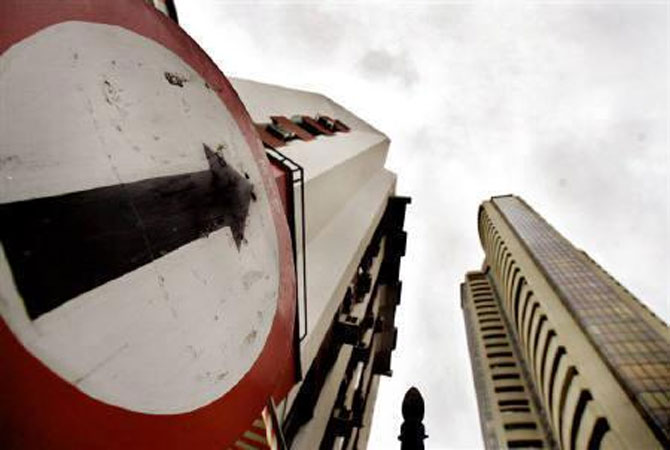 Angel Broking Executive Director (Equity Broking) Vinay Agrawal said there were a couple of factors that had led to an increase in the use of mobile phones for trading on stock exchanges.

“Smartphone connectivity has been on the rise and 3G pricing has also aided a rise in internet usage. The share of mobile trading as a percentage of the total retail market turnover is expected to be in double digits over the next three years,” he said.

Nitin Jain, who heads the retail capital market division at Edelweiss Financial Services, agreed that a rise in smartphone penetration and convenience of use had helped fuel growth. “I do expect 100 per cent year-on-year growth over the next couple of years,” he said.

He added that his revenue per client on the mobile platform was higher than that on the online medium. This suggested investors traded more on mobile phones than they did in front of a desktop computer.

The trend of increasing stock market transactions through mobile phones mirrors the emergence of mobile devices as an important means of internet access — more than half the 200 million internet users in India are estimated to be accessing internet on cellular phones. 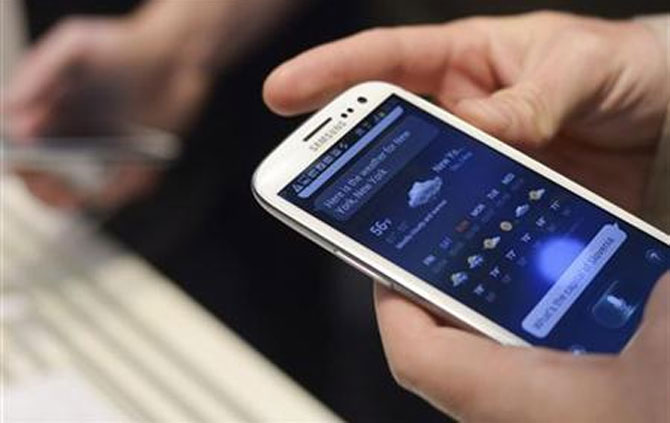 An I-Cube 2013 report, released by the Internet and Mobile Association of India (IAMAI) and IMRB International, had estimated the number of mobile internet users in India to be 110 million as of October and predicted the number to reach 130 million by December-end.

It had also estimated that 103 million of these mobile internet users were to be from urban India and 27 million from rural parts of the country.

Meanwhile, another report pegged the number of smartphone users in India at 382 million by 2016. The report, released in September 2013 by Avendus Capital, explored India’s mobile internet revolution on the basis of brokerages’ own calculations and estimates from advisory firm International Data Corporation.