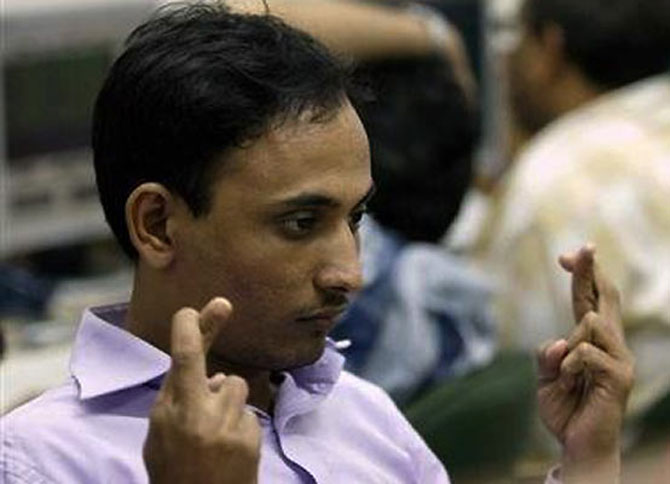 Benchmark indices ended near one-year lows amid weak global cues, on August 19, along with selling pressure by institutional investors after the rupee which touched a fresh all-time low of Rs 62.85/$ raising worries of a widening current account deficit and higher inflation. On Friday, the 30-share Sensex ended lower by over 700 points.

So what are the reasons for the bloodbath in the markets? And how it affects you?

What set off this tumble in the rupee and the Sensex?

For Indian markets, the immediate provocation was clearly the various things that the Reserve Bank of India has done in the recent past to make it harder to take money out of the country.

That’s why the stock market fell by a large amount on Friday, too – though a report in the business newspaper Mint suggested that the main sellers on Friday weren’t foreigners trying to get out, but domestic investors of various kinds.

Even so, most people expect the threat of capital controls is still likely the proximate cause: if foreign investors decide to get out while they can, that means that shares will lose value; and any domestic investor worth his salt will try to sell if he anticipates a future fall. 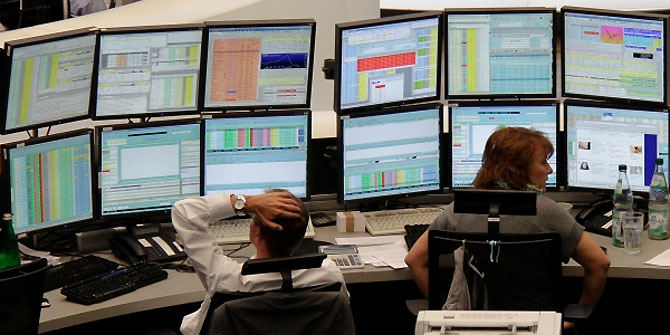 Is it just India that's seeing a collapse like this?

No. It was widely expected that Asian markets would fall on Monday, after the New York Stock Exchange had its worst week all year. During most of Monday, the Indonesian market was dropping faster than India’s. Malaysia’s was doing only marginally better.

In general, emerging-market stocks have lost 10 per cent of their value since the United States Federal Reserve announced that it would begin to “taper” off the mammoth bond-buying programme that had driven up asset prices worldwide.

We think things are bad here; but most major emerging markets have similar problems to India – Indonesia has a paralysed government, Brazil faces a middle-class revolt against corruption – so, for international investors, India may not look as much of an outlier as we tend to imagine.

What is unique is that India is more dependent on “hot money” than many other economies, especially in Southeast Asia – which were famously burned by a similar dependence in the 1990s – and so both its currency and its shares are more susceptible to a sudden reversal of sentiment. 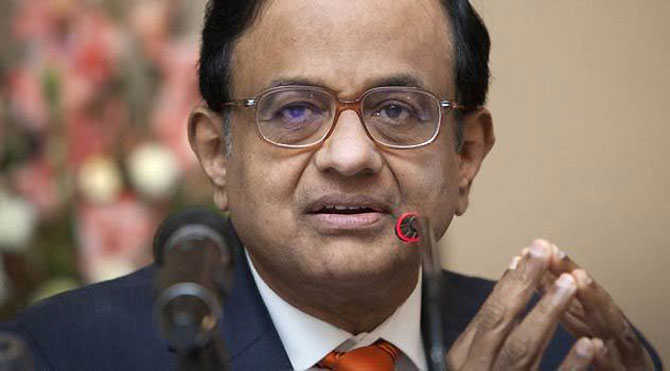 What will be the effects of this on me? On companies? On the government?

Well, unless you’re over-invested in stocks – and data suggests very few Indians are – the Sensex’ fall is unlikely to be a problem for you. The rupee’s fall is another matter: it might well cause some prices to rise, particularly petrol – and luxury imported items, as the government will be quick to impose higher emergency tariffs on them to limit the amount of dollars we spend buying them.

The more the rupee falls, the more likely that companies who’ve borrowed in dollars will be unable to cover their payments through revenues in rupees. Every percentage point the rupee falls increases the likelihood of of a big-name insolvency just a tad.

The fall in share prices, meanwhile, will continue to make it tougher for companies to invest because it raises the cost of capital. In addition, it’ll spread the gloom about India’s prospects wider. That, in itself, has its dangers – just as booms are the creation of collective delusions, busts can be too.

For the government, a falling rupee impacts its Budget arithmetic. Finance Minister P Chidambaram will have to find more money to pay for fuel and fertiliser subsidies.

The price of diesel has been going up steadily to reduce subsidies – but rupee depreciation means its chasing a target, the world price, that’s getting further and further away. Meanwhile, it’s politically impossible to reduce fertiliser subsidies in the year leading up to an election.

So Mr Chidambaram is going to have to find the savings somewhere, in order to ensure the Budget numbers add up. He’ll probably compress public investment and social-sector spending again – the two things he ruthlessly slashed in 2013-14, regardless of the Congress’ supposed populist extravagances.

And, if the stock market loses value, then many will be upset if he sells public-sector assets at prices lower than otherwise, in order to fund the deficit. 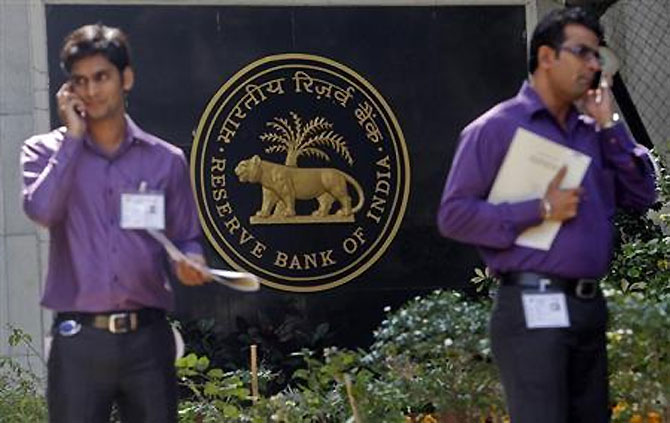 Why can’t the government just control the fall?

Over the weekend, the prime minister categorically said that India wouldn’t impose capital controls. But, clearly, that didn’t calm anyone.

The credibility of both the government and the Reserve Bank of India are at an all-time low; the government’s because of a repeated inability to state the bald facts about India’s macro-economic instability and poor prospects, and the RBI because it has inexplicably started contracting the money supply with very poor communication of its objectives – after all, its official position is still that monetary policy is currently growth-supporting.

The real problem would come if any attempt by the FM to reassure people that the Budget numbers will still work by compressing expenditure and raising revenue through increased taxation is met with scepticism.

If that’s the case, then India is staring at the possibility that its sovereign credit rating will be downgraded – which would cause even more foreign money to leave. 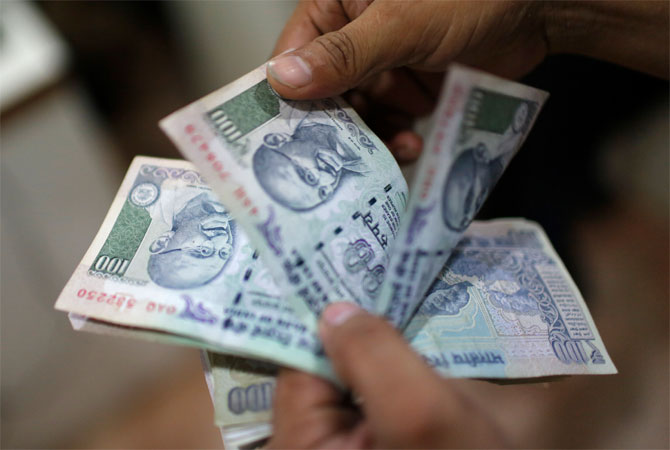 Should the government control the rupee’s fall at all?

Much of the problem has been caused by the government and the RBI refusing to allow the rupee to depreciate in the first place.

As the US Federal Reserve prepares to exit its massive bond-buying “quantitative easing” programme, all currencies are going to weaken against the dollar; a Fed meeting on Wednesday is likely to shock the rupee further downward. Even otherwise, a weaker rupee is a macroeconomic inevitability – following straight on from the fact that we want more stuff from the rest of the world than it wants from us.

And, actually, it’s good news when it gets weaker: that’s essential in order to help India correct various domestic imbalances.

We need fuel prices to be higher until we are actually productive enough to pay for all the car journeys we want to take; we need our exports to be priced cheaper so more people want to buy them.

So far, cheap money has flowed in and concealed from Indians just how unproductive all of us are as compared to the rest of the world. The US Fed made us feel wealthy, and now they’re taking that temporary gift away. And what about the markets? Could they keep falling?

As for the stock markets, the government would like to see them higher, sure – but there’s not much they can do if market participants don’t trust their statements.

More to the point, Indian shares appear overvalued anyway. The price-earnings ratio for the top 200 companies in the Bombay Stock Exchange approaches 16.

But the BSE200’s P-E ratio is still well above the average for emerging markets – the MSCI emerging-markets index’ P-E ratio at the end of July was well below 12. Rationally, the market has a long, long way to fall.