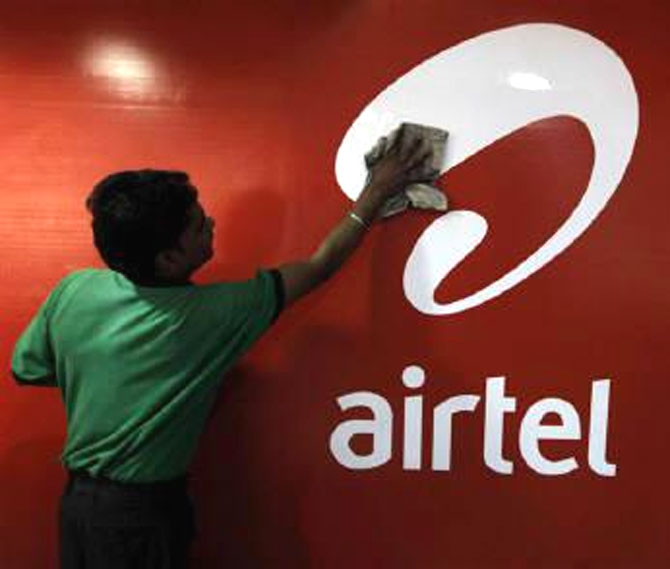 The recent market rally has seen stocks once considered the favourites of investors under-perform the benchmark indices by a wide margin.

The prominent ones in the list of these stocks are Infosys, Wipro, Just Dial, Jubilant FoodWorks, Idea Cellular, Bharti Airtel, Mahindra and Mahindra Financial Services, Dish TV and PVR. So far this year, these stocks have lost 6-30 per cent. During the same period, the benchmark S&P BSE Sensex and the CNX Nifty have gained about six per cent each.

According to data compiled by BS Research Bureau, one in five stocks from the BSE–500 index has underperformed the market and recorded losses. The benchmark indices have touched record highs this year. 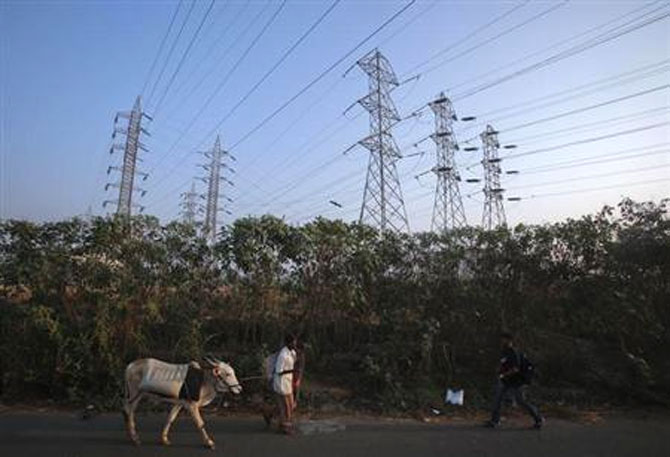 Reliance Communications (RCom), Jet Airways, Tata Power and Britannia Industries are among the other companies that have seen value erosion of more than five per cent each since the beginning of this year.

Mehraboon Irani, head (private client group), Nirmal Bang, says: “Most of these stocks had run up sharply and had become expensive. The markets had realised this. However, as individual companies, some of these are good businesses.”

“The market reaction could also have been due to the financial performance of these companies, including the valuations the stocks were available at, the road ahead for each company and the sector it operated in,” he says. 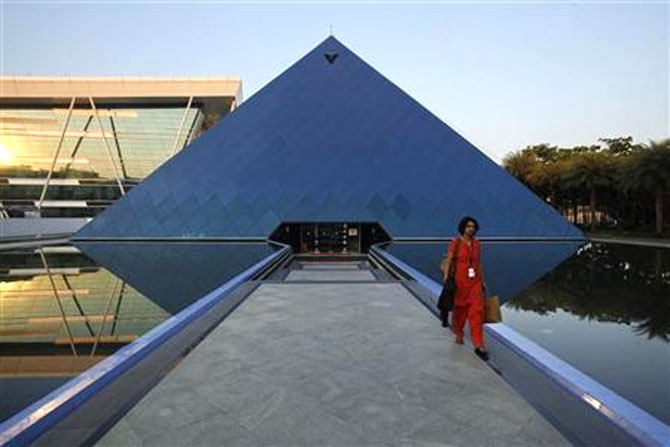 In the frontline information technology space, Infosys and Wipro lost seven per cent and nine per cent, respectively, after these companies estimated lower-than-expected revenue growth.

On Wednesday, global investment bank UBS lowered its target price on Infosys 32 per cent to Rs 2,750. It also suggested the excessive focus on profit margins in sales-driven businesses could hit Infosys’s market share.

Three major telecom services providers—-Bharti Airtel, Idea Cellular and RCom—-have tanked 3-22 per cent. Idea Cellular, which lost the most among these, fell 22 per cent on concern aggressive bidding during spectrum renewals might pose a risk to cash flow and valuations. 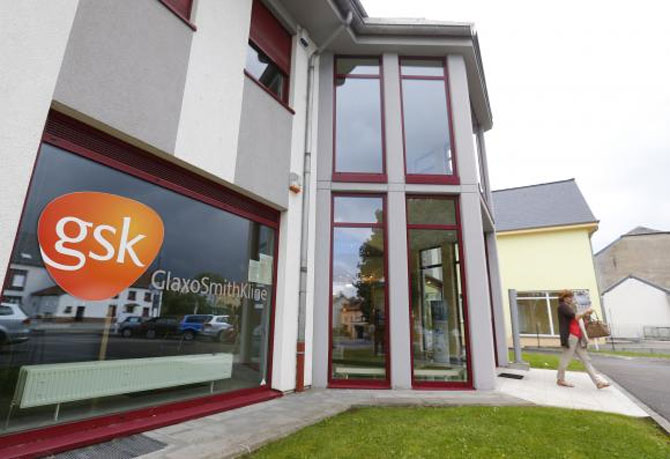 Image: GlaxoSmithKline Pharmaceuticals were among the frontline stocks that declined more than 20 per cent.
Photographs: Yves Merman/Reuters

Just Dial, Radico Khaitan, Jubilant FoodWorks, Mahindra and Mahindra Financial Services, Trent and GlaxoSmithKline Pharmaceuticals were among the frontline stocks that declined more than 20 per cent each so far this year.

L&T Finance Holdings dipped 16 per cent after the company failed to secure the Reserve Bank of India’s nod for a banking licence. In April, the central bank had given an in-principal nod for new bank licences to IDFC and Kolkata-based Bandhan Financial Services. 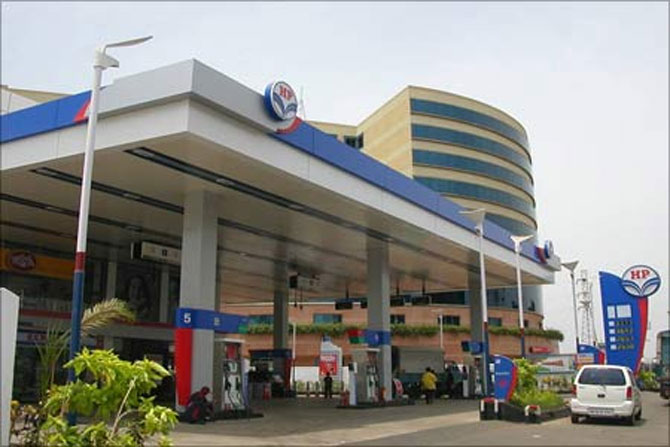 Image: HPCL could record 20-40 per cent returns through the next 12 months.
Photographs: Rediff Archives

While mid-caps aren’t usually expected to outperform the broader market, analysts believe it is a good time to accumulate select high-conviction, high-quality mid-caps with strong fundamentals.

These stocks could record 20-40 per cent returns through the next 12 months.

Gautam Duggad, an analyst tracking Jubilant FoodWorks at Motilal Oswal Securities, feels the current demand environment does not warrant much optimism from a near-term perspective. Despite the company being the best bet in case of an urban consumption recovery, given the operating leverage in its business model, Duggad maintains a ‘sell’ rating on the stock and suggests investors look for better entry points.

Irani of Nirmal Bang feels the telecom sector, especially Bharti Airtel and Idea Cellular, could see good growth. “Bharti will do better as a stock due to the de-leveraging process that will be on in full swing through the next six months. Idea could be the second-best story in the telecom pack; it is a more stable player,” he says.