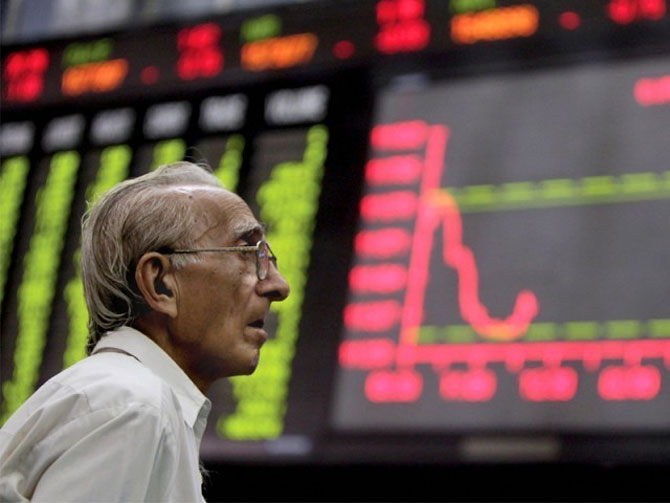 The Street is familiar with the divergence in the performance of Tier 1 software services companies. Only that the fourth quarter will see both the bellwethers -- Tata Consultancy and Infosys -- reporting softer growth, albeit for different reasons.

While TCS cites seasonality and sequential decline in the India business for its softer guidance, Infosys has given the usual spiel on delayed ramp ups and project cancellations.

The Street expects Infosys to end the fiscal year with dollar revenue growth of 11.5-12 per cent, which is the lower end of its guidance. 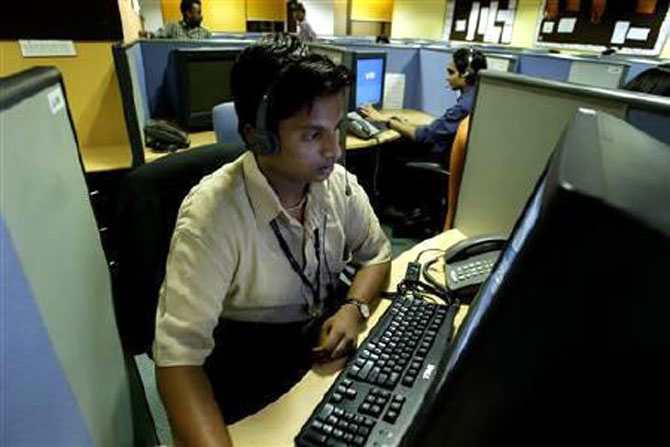 While the big boys are taking a breather, Wipro, Tech Mahindra and HCL Technologies are expected to lead the sector's growth in the fourth quarter.

Nomura's Ashwin Mehta and Pinku Pappan believe HCL Tech, TechM and Wipro could report a quarter-on-quarter dollar revenue growth of 3 per cent or higher in 4QFY14F, much better than Infosys or TCS. Barring FY11, Tier II companies have outperformed Tier I companies as far as growth is concerned. But analysts believe that the growth rates of both are converging as deals have become more complex.

According to Centrum Capital, with increasingly sophisticated managed services/ fixed price deals and investments in vertical expertise and in new areas of spending such as analytics and mobility,  Tier-1 is expected to match or exceed Tier-2 growth over FY15-FY16. 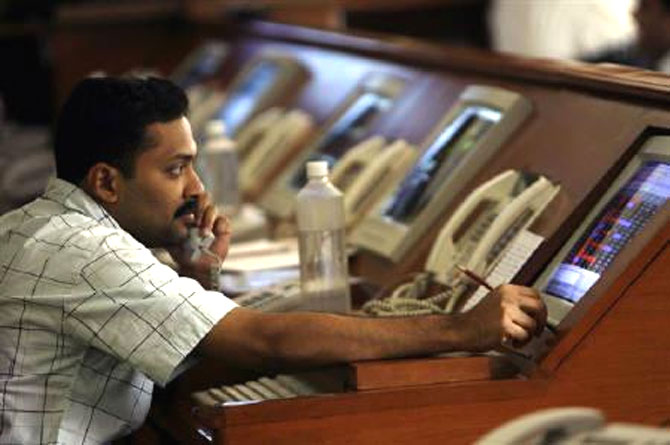 Compared to last year, Tier I companies are set to report an improvement in operating margins. Sequentially there may be some impact due to the rupee's recent appreciation.

Most brokerages are positive on the sector as growth will now drive the valuations. With growth of both Tier I and Tier II now converging, it is clear that complex capabilities would be required for further growth. Growth will also be aided by macro-economic improvements in the US and deal wins in Europe.