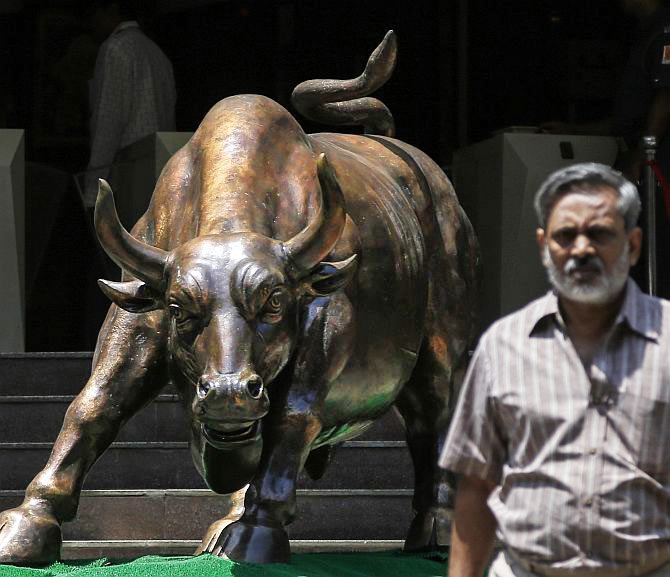 A sharp rally in equities since the announcement of general election results earlier this year has seen 158 stocks from the BSE-500, midcap and smallcap indices gaining more than 50 per cent.

Since May 15, the BSE midcap and smallcap indices have outperformed their large-cap peers, appreciating 32 per cent and 21 per cent, respectively.

The benchmark indices, NSE Nifty and the BSE Sensex, have rallied 10 per cent each since the Narendra Modi-led Bharatiya Janata Party (BJP) won a clear majority in the Lok Sabha elections.

The rally has been backed by sustained foreign institutional investor (FII) flows and participation of domestic mutual funds, which have bought aggressively in the past two months.

“FII stake in BSE-500 companies continues to be high, despite a marginal decline to 19.6 per cent in June, mostly due to the market outpacing FII holdings. During the June quarter, FIIs as a group seem to have tried to add to beta, and we estimate they net-bought shares of public-sector banks, real estate, utilities, telecom, healthcare and private banks. They sold staples and NBFCs (non-banking financial companies), cement and information technology stocks,” says Neelkanth Mishra, India Equity Strategist at Credit Suisse. 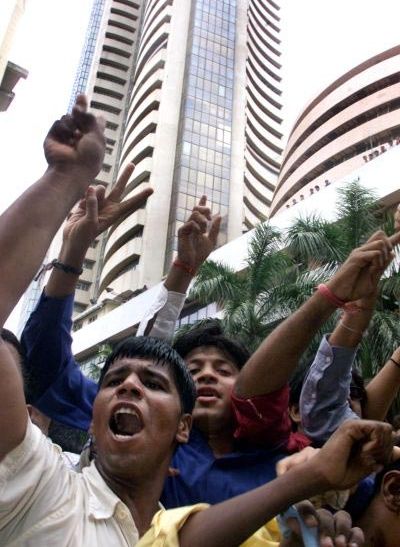 FII inflow totalled Rs 34,688 crore ($5.8 billion), while mutual funds invested a net of Rs 12,074 crore in Indian equities between May 16 and August 19, data from the Securities and Exchange Board of India show. 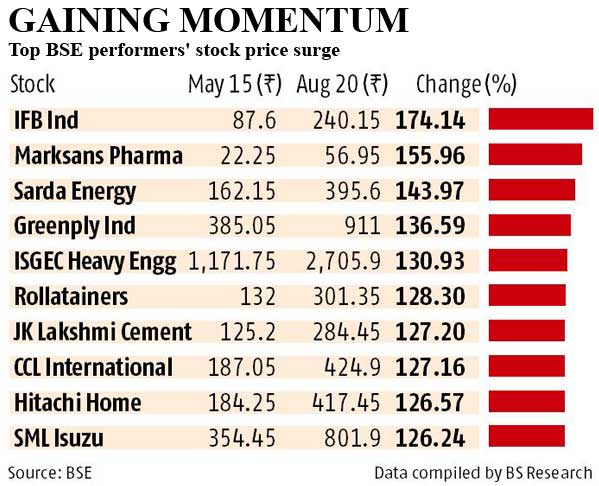 From the cement pack, J K Lakshmi Cement, Orient Cement, JK Cement and Birla Corp rallied between 85 per cent and 130 per cent during the period.

The aggregate net profit of these four companies rose 70 per cent to Rs 221 crore in the June quarter, against Rs 130 crore in the corresponding quarter last year. 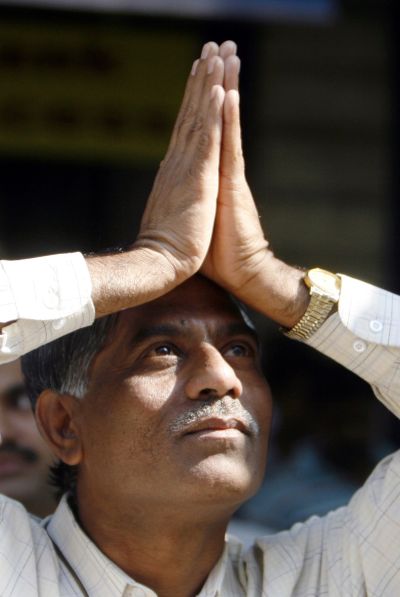 Analysts suggest the upward move might sustain if the government effectively puts its plans into action and implements some of the key policy reforms it has initiated.

However, given the run-up in recent months, the geopolitical situation and the domestic macros, one needs to be careful while allocating fresh money to equities.

“The feel-good factor has resulted in stock indices reaching new highs, typical of any run up in stock markets before an economic recovery is reflected in numbers. While the feel-good factor continues to remain buoyant, implementation of stalled initiatives is going to be the key,” points out R Sreesankar, head of institutional equities, Prabhudas Lilladher. 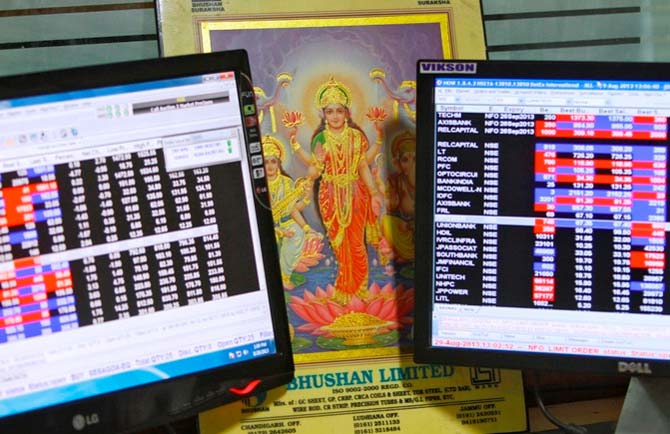 He maintains an overweight outlook on sectors like financials, capital goods and engineering and automobiles.

He is underweight on FMCG and neutral on healthcare and IT.