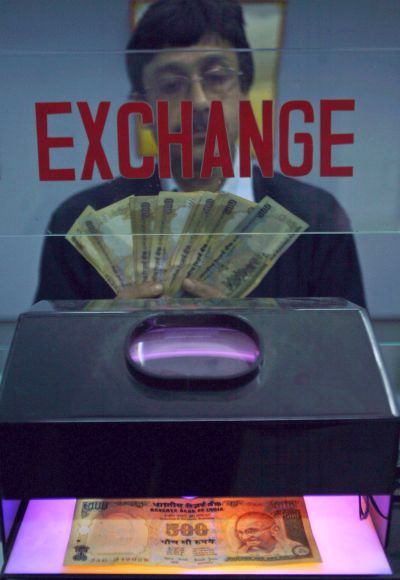 Putting up a brave front in the wake of steep decline in rupee to all time low of 58.16, government on Monday said the panic is unwarranted and hoped the domestic currency will stabilise "in a while".

"If you see weakening of all currencies vis-a-vis dollar, rupee is also not unaffected in that sense. But I think this is panic (in) the market which is unwarranted," Economic Affairs Secretary Arvind Mayaram said.

This, he said, started off with misinterpretation of what Federal Reserve Chairman Ben Bernanke had said regarding Quantitative Easing (QE) recently. 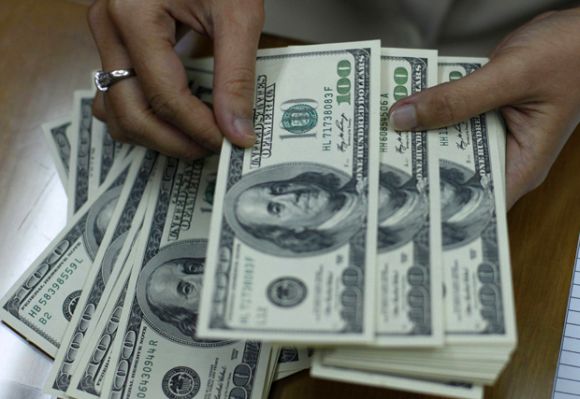 "They have now more than clarified that this (Quantitative Easing withdrawal) is not imminent neither it is going to be something which will happen quickly. I think this will settle down in a while. We should not worry but we are watching the situation closely," he said. 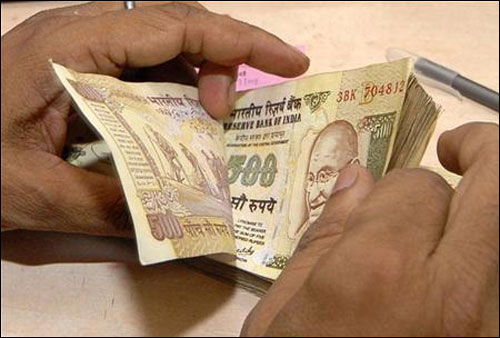 "I think the point is really that the fluctuation in the rupee is because of fluctuations in the capital flows. When capital flows revert (increase), I believe the value of rupee will strengthen," he said.

Commenting on the rupee fall, chief economic adviser Raghuram Rajan said the weakness in rupee could be a temporary phenomenon.