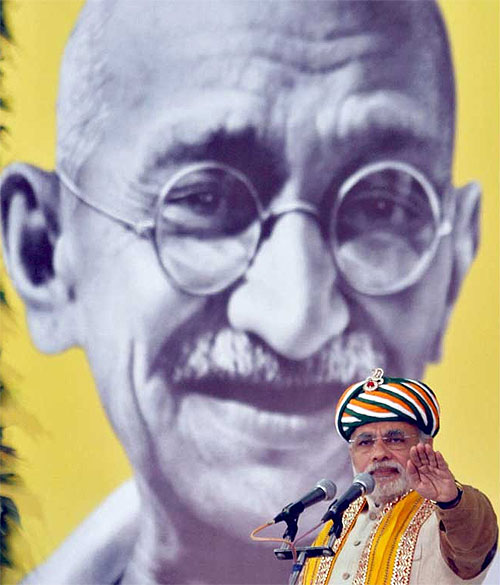 Image: Gujarat's chief minister Narendra Modi addresses a gathering in front of a portrait of Mahatma Gandhi during his day-long fast at Godhra, Gujarat on January 20, 2012.
Photographs: Amit Dave/Reuters Sohini Das in Ahmedabad

Gujarat comes in ninth place when it comes to attracting tourists from other Indian states and it is nowhere among the top 10 with regards to foreign tourist visits.

However, the state takes the top slot when it comes to travelling outside, be it within the country or to international locations, followed closely by Maharashtra.

Both, Gujarat and Maharashtra are front runners for offering tourists to domestic and international circuits.

Of the overall tourists from India visiting domestic as well as international destinations, nearly 30-40 per cent are from Gujarat.

Considering this penchant of Gujaratis for travel, Gujarat Chief Minister Narendra Modi had said during his visit to West Bengal, “Gujarat was never a tourist destination, but Gujaratis are the best tourists.” 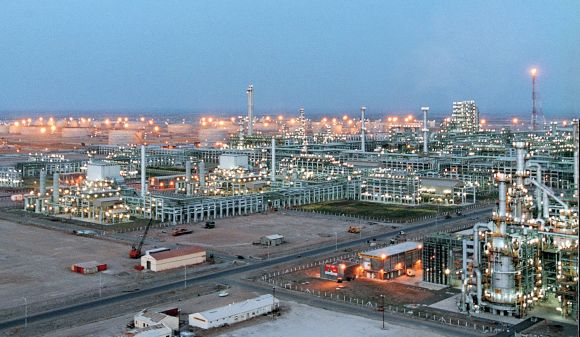 Apart from Gujarat and Maharashtra, Delhi and West Bengal send the highest number of tourists to various outside destinations.

According to tourism ministry data, the number of outbound tourists from India to international destinations increased by 6.7 per cent to 14.92 million in 2012 over the previous year. 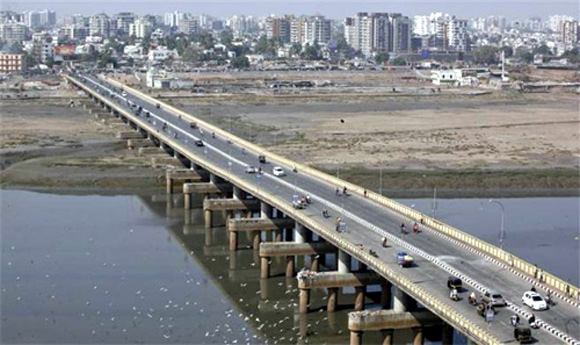 “The slowdown or the rupee depreciation has not been able to kill the spirit of the Gujarati traveller, rather I would say travellers have increased.” 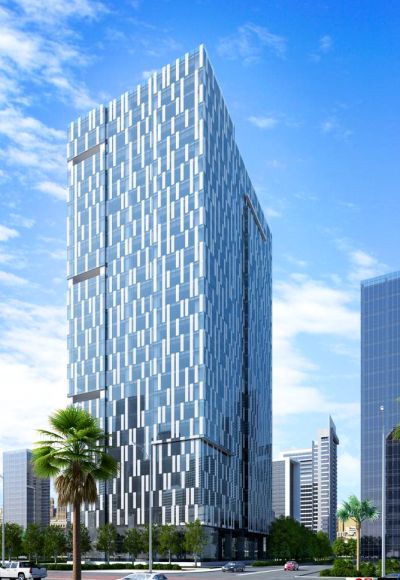 Even though the figures may show that Gujarat is number 3, Gujaratis, in fact, are number 1 outbound travellers from India," claimed Subhash Goyal, president, Indian Association of Tour Operators.

The outbound traveller to international locations from Mumbai goes in Maharashtra's kitty, hence pushing the state's overall ranking in terms of tourists travelling outside the state.

If one takes a deeper look, and considers the origin of these tourists, the bulk of the tourists going overseas from Maharashtra would come from Gujarat, felt tour operators.

“Tourists from Gujarat, parts of Madhya Pradesh and Goa would come to Mumbai to take international flights,” claimed Goyal.

The huge demand for tourist packages from Gujarat has pushed several tour operators to come up with customised packages for the community, taking care of their specific food habits.

“We offer customised packages for our customers.

“Like next month, we are taking a team of 100 people, mainly from the business community, to Germany, where they would attend a conference.

“We have made arrangements for three Indian maharajs (traditional cooks) who would accompany them on the trip to make specialised food for the team.

“They would be also carrying all the raw material like rice, masalas etc on the trip,” explained Sharat Dhall, president, Yatra Online Private Ltd. (www.yatra.com). 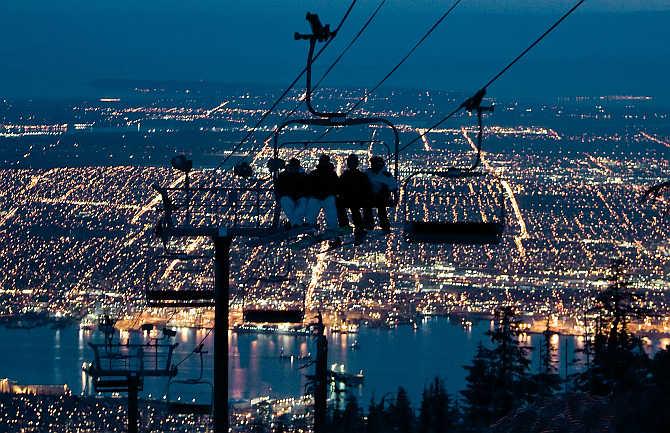 Image: Snowboarders ride a chair lift on one of the many snow runs during night skiing on Grouse Mountain with the city of Vancouver, British Columbia down below, Canada.
Photographs: Andy Clark/Reuters

“Gujaratis' penchant for international travel extends to cruises as well. Even people from smaller parts of Gujarat, like the Saurashtra region, would opt for cruise trips.

It is this penchant that makes them such avid travellers,” said Mike Vaghela, chairman of Gujarat chapter of the IATO.

When it comes to travelling within the state, the share of Gujarati travellers is on the rise.

According to data from the Gujarat Industrial and Technical Consultancy Organisation Limited, while 13 million Gujaratis (from within Gujarat) travelled across the state in 2009-10, the number has been steadily rising and touched 19.5 million in 2012-13.

In terms of attracting domestic tourists, however, Andhra Pradesh takes the cake. 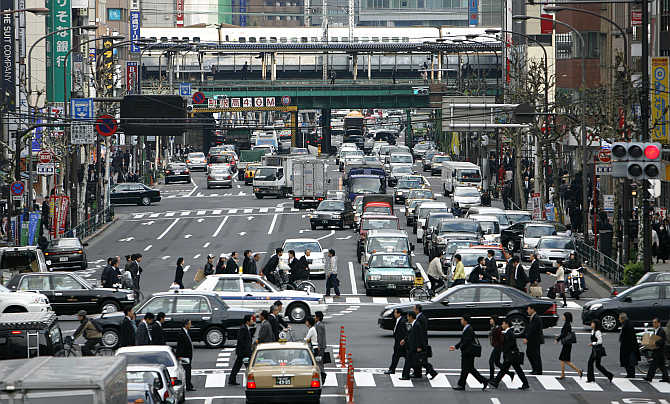 In terms of foreign tourist visits in 2012, Maharashtra comes first followed by Tamil Nadu and Delhi.

While West Bengal comes sixth, right after Rajasthan, Gujarat does not feature in the top 10 states in the said data.