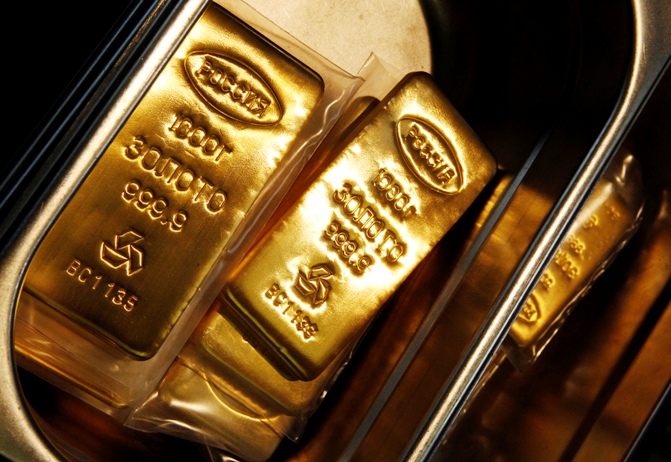 Imports of gold are likely to get further impacted, with the effort to check the alleged misuse of the facility for non-resident Indians to bring some with their luggage.

Last week, the finance ministry issued a notification after deciding there was enough evidence of Indians being hired (paid tickets, plus commission) for this.

The Customs had declared persons coming for a short visit would not be allowed to bring gold. 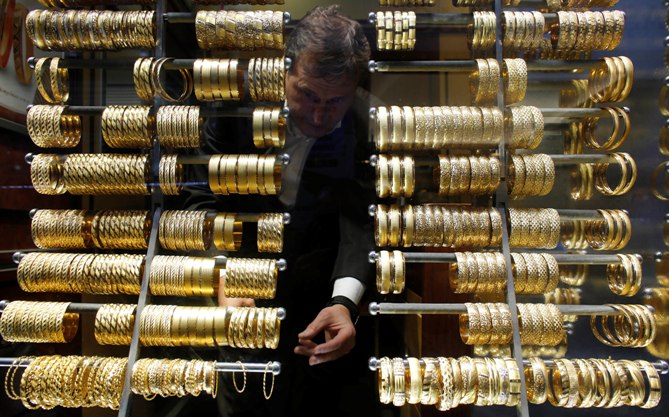 A Mumbai-based trader said, “the checks would make it difficult to import gold by NRIs.”

Last week, the Customs had issued a notification saying if the “eligible persons come for a short visit,” they would not be allowed to import.

Officials have been told to ensure the engraved serial number of gold bars be mentioned in the baggage receipt issued by the Customs.

And, to check ‘antecedents of passengers bringing gold, source for funding for gold, duty paid in the foreign currency and the person responsible for booking of tickets.’ 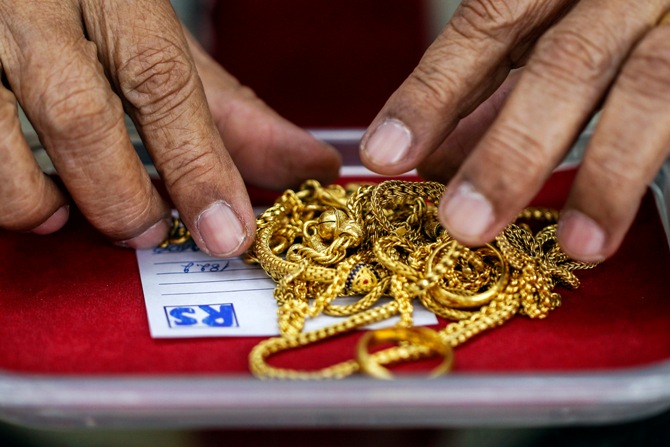 “This will result in less NRIs importing,” said a trader. Said another: “Smugglers plan imports based on the chances of the goods’ carriers getting caught.

“So far, smugglers were taking a chance of one in five being caught.

“With the new notification, along with the fall in the open market premium for physical delivery, they will have to account for a higher chance, making it costlier to use carriers.”

Open market physical delivery premiums have fallen significantly in recent weeks from $125-150 an ounce to $60-70 an ounce after an increase in flows.

Premiums fell below $60 but improved after the notification.