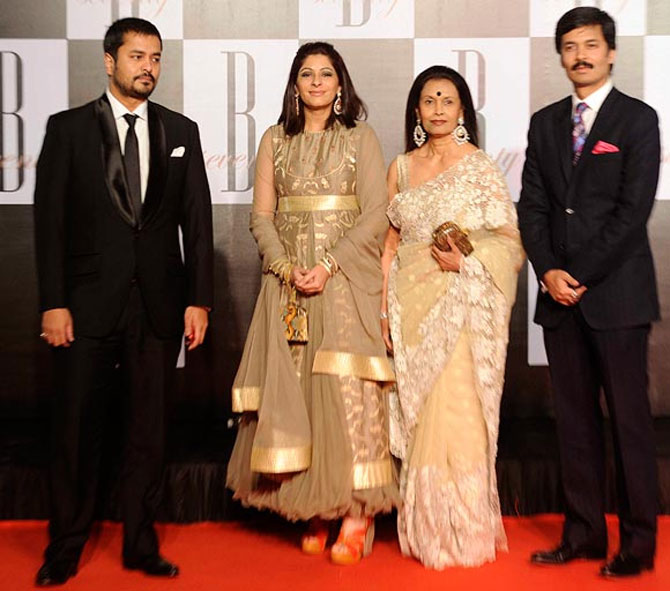 Sushanto Roy, the elder son, resigned from the SIRECL board with effect from February 29, 2008, while Seemanto Roy, resigned ten days later on March 10, 2008. Both cited "personal reasons" for the resignation. These details are available in the RHP filed by SIRECL with the registrar of companies. Business Standard has reviewed the RHP.

It is this prospectus that helped the firm raise Rs 19,400 crore from over 22.1 million investors. It is this document that has been used by the regulators and courts to establish that the issue was not in accordance to law.

Another SIRECL director Soodip Neogi also resigned with effect from March 10, 2008, the RHP said. Neogi is Group Head - IT & Telecom for Sahara India Pariwar. "Before becoming the Group IT Head, Neogi served Sahara India Pariwar as a member of the core team to his Managing Worker & Chairman.

During this tenure, he was personally mentored and groomed by the Chairman of Sahara India Pariwar in various dimensions of business. He spent his time understanding the mechanics of running multi-dimensional success stories of Sahara India Pariwar, namely Parabanking, Aviation, Media, Premium Residential Projects, Media, Real Estate and Infrastructure etc," Neogi described himself in one of his online profiles. 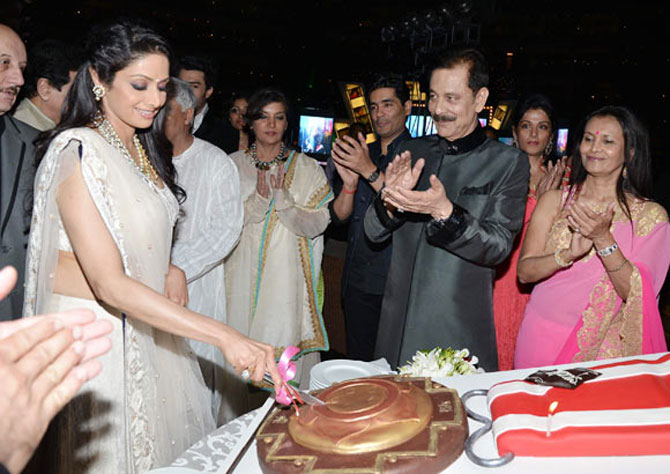 March 10th was an important day because it was the date on which the board of directors passed a resolution to issue OFCDs in "implementation of the resolution of the shareholders in Extraordinary General Meeting dated 03.03.2008"

Three days after the board resolution and Seemanto's and Neogi's resignations, on March 13, 2008, SIRECL filed the prospectus signed by the remaining directors Vandana Bharrgava, Ravi Shankar Dubey and Ashok Roy Choudhary. Under the head 'objects', the RHP said, "The fund raised shall be utilised for the purpose of financing the acquisition of lands for the purpose of development of townships, residential apartments, shopping complexes etc."

It also mentioned other objects such as infrastructure activities and power generation. It added that "money not required immediately by the company may be parked/invested inter alia by way of circulating capital with partnership firms or joint ventures or in any other manner as per decision of the board."

Choudhary and Dubey have been sent to Tihar jail along with Subrato Roy by the Supreme while Bhargava has been spared since she is a woman and has been directed to co-ordinate with otherd to enable early repayment of the OFCD money to Sebi. 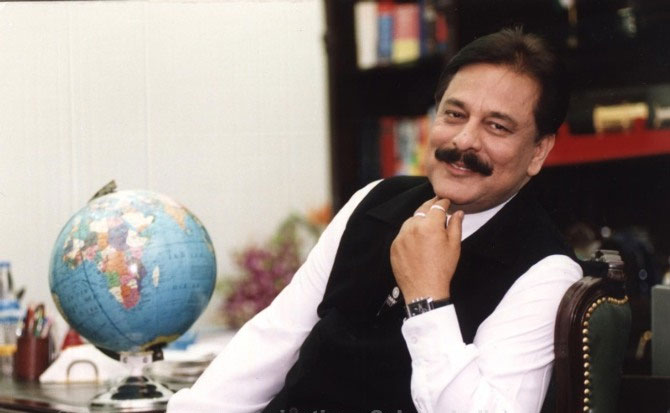 The current directors were relatively newcomers to the SIRECL board when the OFCD issue was launched. Choudhary joined the board on February 29, 2008, while Dubey and Bharrgava joined about a month earlier on January 28, 2008.