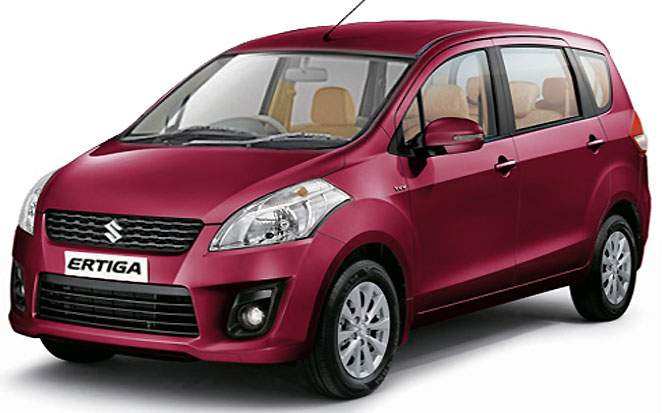 To allay concerns raised by investors related to funding of the capacity expansion project in Gujarat and the pricing of cars to be manufactured by parent Suzuki Motor Corporation at the said facility, Maruti Suzuki India Limited on Wednesday clarified SMC’s subsidiary in the state would operate on the basis that while it would not make any losses, it would also not accumulate any cash surpluses.

“The cost of production of vehicles, produced by the subsidiary, would be calculated in an identical manner to that followed by Maruti Suzuki India Limited in Haryana, and as would have been done if the Gujarat project had been executed by a 100 per cent subsidiary of MSIL. 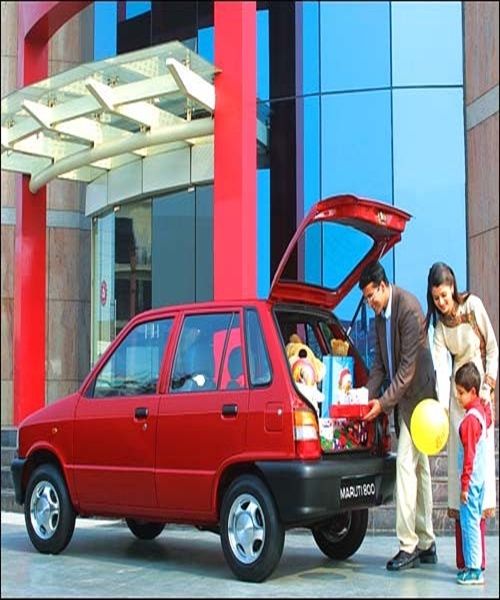 “This cost may be called 'C’, and would not include return on investment and profits,” the company said.

Elaborating on the pricing formula of cars produced by Maruti Suzuki at its facilities in Haryana, the company said it marked up the cost of production of the car to generate profits.

The mark-up includes the return on capital employed and is determined, at all times, by market conditions.

The sale price to dealers, thus, includes the cost of production of the vehicle as well as the mark-up determined by the company. 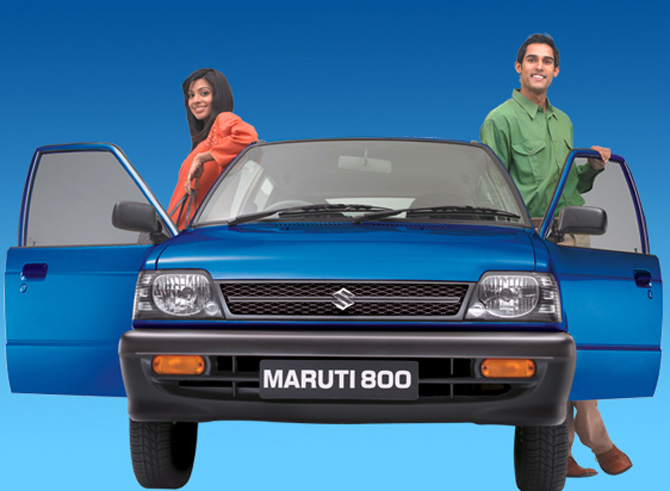 To address additional queries from investors regarding the Capex plans for the Gujarat units, the company said, “The Capex needs of the Gujarat subsidiary would be met by the depreciation amount available with the subsidiary, by an amount generated as net surplus from the car pricing and by SMC infusing fresh equity, to the extent necessary.”

However, the surplus added to the cost of production of the vehicle would be such as would ensure that the total ex-factory price of cars made available to MSIL remains less than the price at which Maruti Suzuki sells vehicles to its dealers.

MSIL’s sale price to dealers would include the cost of production as well as the mark-up determined by the company.