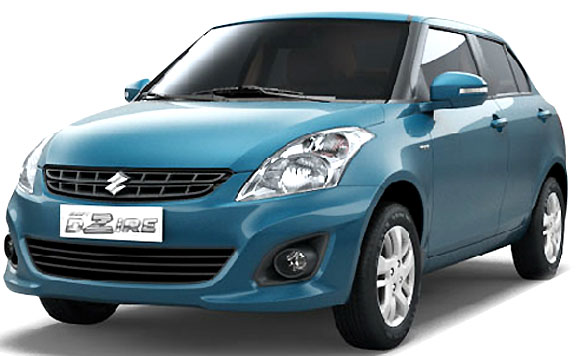 The country's largest carmaker Maruti Suzuki India is likely to recall about 100,000 units of its compact sedan Dzire to replace a faulty fuel tank part.

While the company officials declined to comment, neither confirming nor denying the development, industry sources said the firm has already initiated replacement of the faulty fuel neck filler, which is connected to the fuel tank, in unsold units at dealerships. 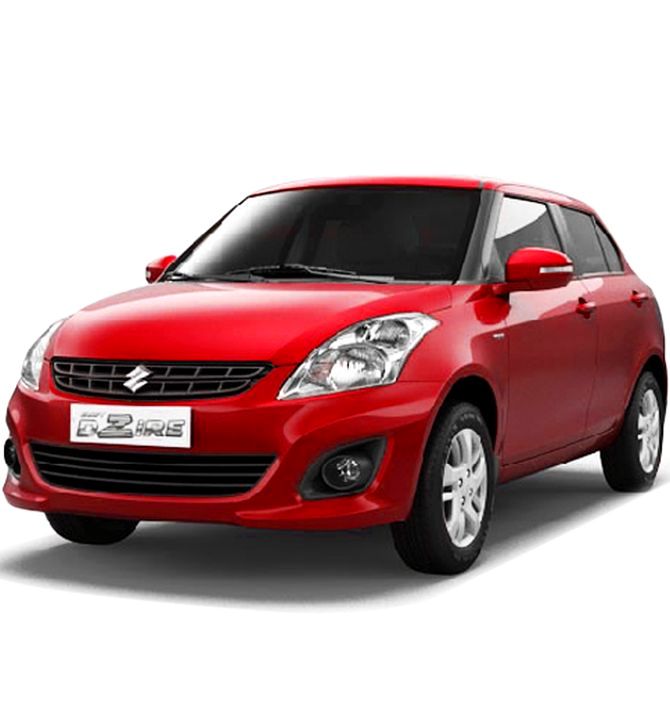 The replacement of the faulty part in unsold inventories of dealers will not per se amount to recall but it could not be ascertained in which year those cars were manufactured.

An industry source said around 100,000 units of Dzire could be affected by the faulty part. 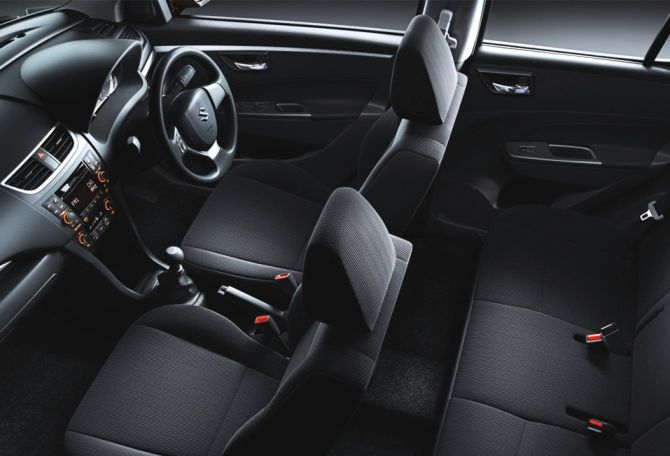 In the month of March, the company sold 17,237 units of the car in the domestic market.

When contacted for comments, a Maruti Suzuki India spokesperson said: "No comments."

In the past Maruti Suzuki India LTd had proactively informed its customers about recalling cars.

When contacted, Society of Indian Automobile Manufacturers officials said they have not been intimated in this regard by the company so far. 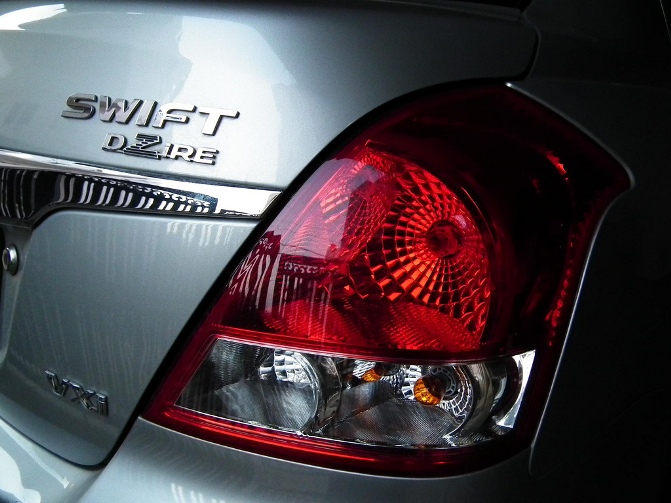 The last big recall made by the company was in February 2010 when it recalled about one lakh units of its flagship export model 'A-Star' to replace a faulty fuel pump part. 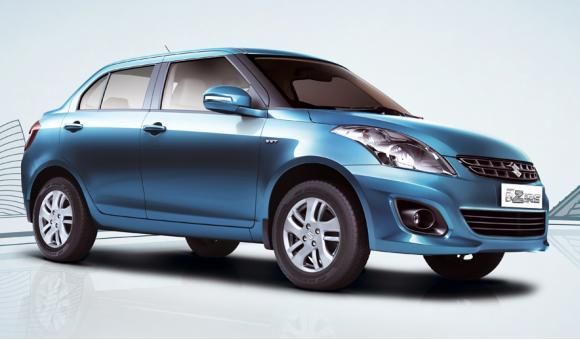 Automobile companies have been pro-active in recalling vehicles in case of safety issues since industry body SIAM initiated a voluntary recall policy in 2012.