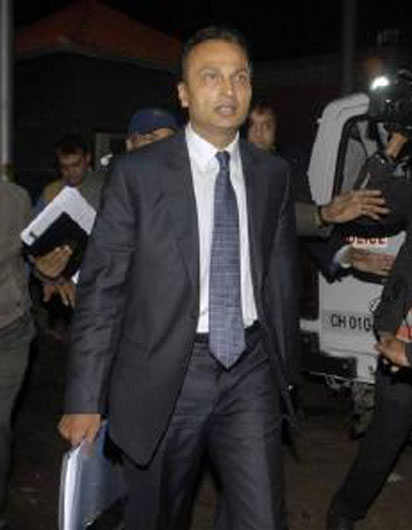 The 2008 global financial crisis and its aftermath have shaken up India Inc’s league table, with some top names dropping out of the high table and some others gatecrashing into the big league. The Anil Ambani group, for example, has dropped out of the list of India’s 10 most valuable business conglomerates while Anil Agarwal-owned Vedanta Group finds itself in the top-three list.

In March 2008, the Anil Ambani group was India’s second most valuable group, behind Mukesh Ambani’s Reliance Industries and ahead of the Tatas and Bharti Enterprises. Vedanta Group, on the other hand, was ranked number six, behind Aditya Birla Group. 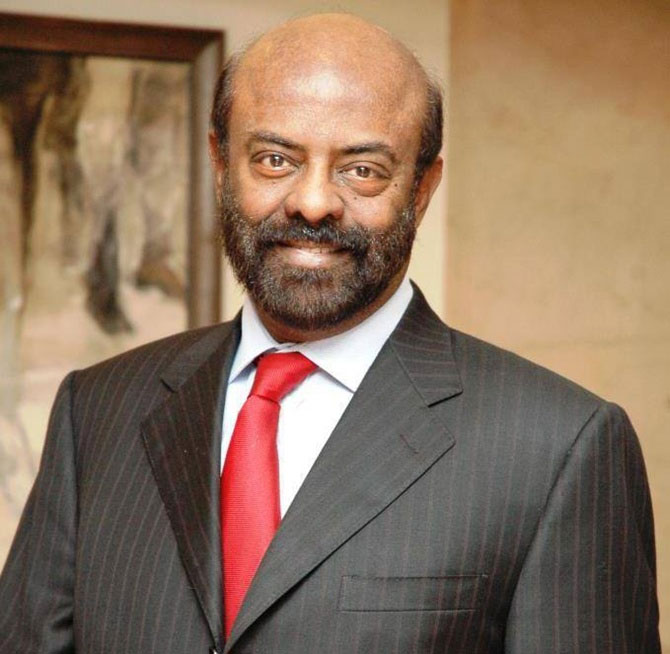 The biggest winners in the post-Lehman era are relatively smaller business groups such as JSW, Motherson Sumi, Bajaj and Shiv Nadar. Delhi-based Motherson Sumi group is now the country’s largest auto component maker, having quadrupled its market value since March 2008.

The company is now more valuable than Jaypee Group and Essar. 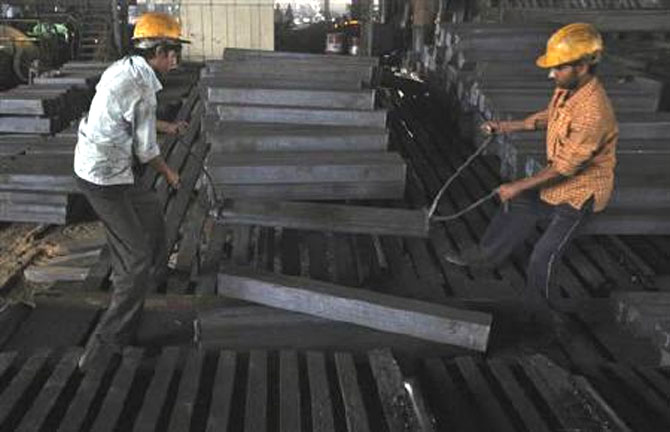 Steel-to-power major JSW group on the other hand has doubled its market value since March 2008, thanks to a mix of organic and inorganic growth.

Bajaj group turned out to be the darling of investors,  with the group’s combined market value up nine times since March 2008.

The analysis is based on the relative market performance of India’s top 20 business groups since March 2008. To avoid double counting, all financial figures except market capitalisation of various group companies have been adjusted for listed subsidiaries and associates. 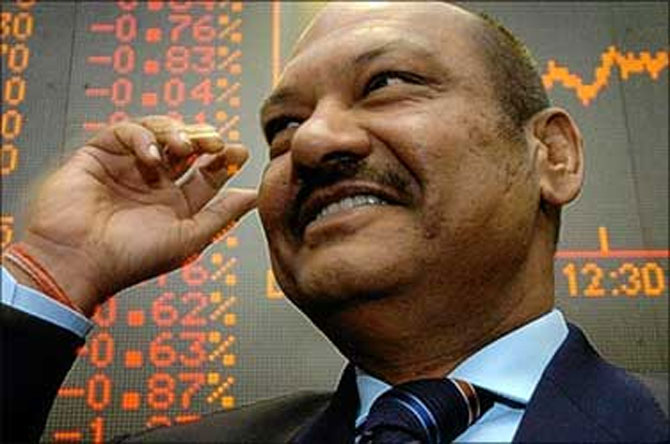 Analysts attribute the change in the league table to the difference in the composition (or portfolio) of various business conglomerates.

“The economic slowdown has hit domestic manufacturing, industrials and infrastructure sectors the most. In contrast, exports, consumer goods makers and financial services continue to prosper. So, business groups that had put most of their bets on the India growth story either stagnated or shrank in value, while those with a more diversified portfolio of businesses gained,” says Dhananjay Sinha, head, institutional research at Emkay Global Financial Services. This explains the resilience of Tata Group which has a pie in almost every key sector, with over two dozen listed companies.

The group has maintained its numero uno position on all parameters despite financial and operational difficulties of key group companies such as Tata Steel, Tata Power, Tata Chemicals, Tata Motors’ domestic business and Indian Hotels.

The setback suffered by these companies was more than compensated by growth in TCS, Tata Motors’ JLR division and Titan.

“Tatas were among the first to realise the importance of de-risking their business from over-dependence on India. This led them to make bold overseas acquisitions, not all of which to withstand the slowdown better than others,” says Sinha. 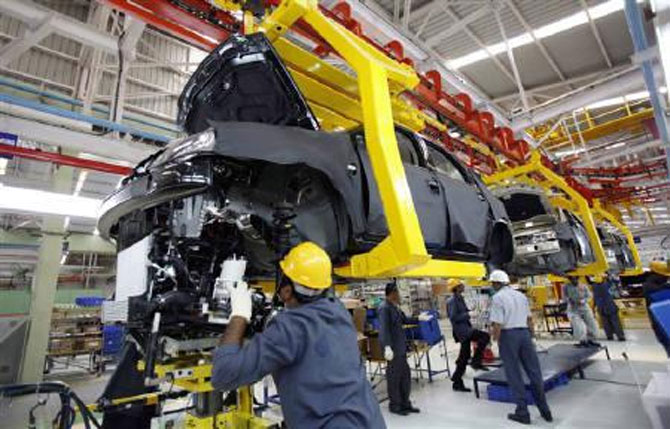 The crisis has also been a boon for groups that didn’t overleverage themselves in good times when capital was cheap and plentiful.

These groups grew faster post-2008 and their companies turned a haven for investors looking for safer bets. This benefited cash-rich and financially conservative groups such as Bajaj, Aditya Birla Group, Mahindras and Munjals.

“Pre-2008, growth was the predominant concern for investors. Post-Lehman, the emphasis shifted to the quality of balance sheet and financial sustainability. Investors rewarded companies that scored high on parameters such as profitability, return on equity and cash flows even if the top line and bottom line growth was not exciting enough,” says G Chokkalingam, founder, Equinomics Research & Advisory.

The crisis was also a once-in-a-lifetime opportunity for business leaders with the resources and courage to pick marquee assets at low valuations.

This allowed Vivek Chaand Sehgal of Motherson Sumi to become the world’s leading supplier of vehicle interior systems through two back-to-back acquisitions in Europe in 2009.

Anil Agarwal took advantage of the slowdown and his group’s cash pile to snap up Cairn India in 2011, thus transforming Vedanta India’s resources and energy powerhouse. Kumar Mangalam Birla is doing the same by making select acquisitions in his key businesses. For laggards, things are likely to change only if the Indian economy goes back to the high-growth phase witnessed in the pre-2008 period.

Some companies may however never be able to recapture the highs of 2007 given their mountains of doubt.  Cement and infrastructure major Jaypee group had a debt-equity ratio of seven at the end of FY13 while Vijay Mallya’s UB group had a negative net worth on a combined basis last fiscal.

The future doesn’t look very promising for Essar and Adani group either, with debt-equity of 7.7 and 3.2, respectively, in FY13.

Resumption of growth is likely to further sharpen the divide between high performers and laggards. While the former would use their financial firepower to race ahead of competition, the latter would spend most of their time and resources on cleaning the sins of the past and repaying accumulated liabilities.