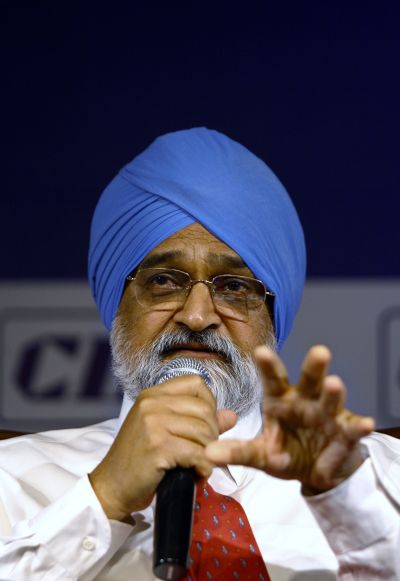 While kicking off the inaugural session of the US-India Business Council’s 38th Anniversary Leadership Summit, Deputy Chairman of India’s Planning Commission complained about the decline of US’ foreign direct investment in India, even as the US FDI is on a rise in other countries.

He asserted that US business and industry, in the past couple of years constantly have started whining about India not instituting reforms, and argued that he didn’t hear these complaints when India’s growth rate was galloping over 8 per cent. The concerns are on a rise now when the country’s economy slowed down.

Ahluwalia, however, acknowledged that with the general election scheduled for next year, some slip up in the implementation of reforms were to be expected.

The Deputy Chairman is in the US along with Finance Minister P Chidambaram and Commerce Minister Anand Sharma seeking FDI amidst the weakening rupee and to assure investors that India’s economy was not unravelling.

He bemoaned that “a lot of the data shows that India has not succeeded in attracting US investment. And, I am not referring to the foreign institutional investors’ money in the stock market, which is very welcome.” 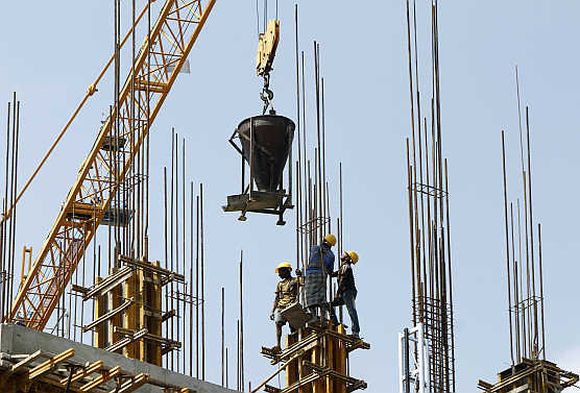 “But we’ve had less FDI by US companies in India and we need to ask ourselves why is that so, and maybe, perception problems, genuine constraints,” said Ahluwalia.

Ahluwalia, who is participating in the US-India CEOs Forum, hoped that “out of these exchanges we can get a better sense of how can we get more FDI."

He said that most investors are asking him about the reforms in the slowing economy. Making clear his frustration over these constant concerns, the erstwhile senior official at the World Bank and International Monetary Fund, and ex-finance secretary, said, “I feel "this is a little bit of a knee-jerk reaction.”

“There is no doubt that we need to do more reforms, but what is going to bring 5 per cent back to 6 and 7 per cent over the next two years is not some of the pending elements of the reform. It’s really addressing some of the very short-term constraints that have hit the Indian economy, which are largely implementation constraints,” he said. 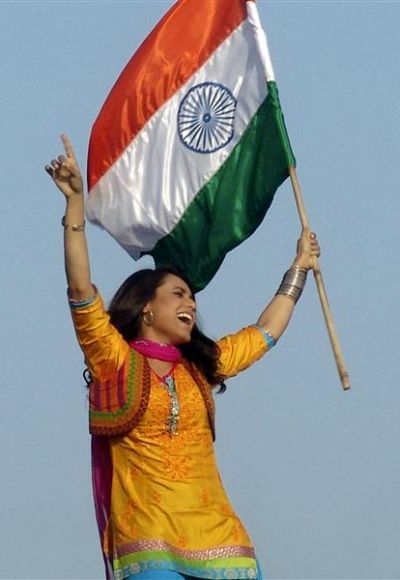 He noted that some of this becomes complicated by the politicisation of many decisions – “and we have to remember, this is the last year before a general election and in another few months, we are going to have some important elections in three states. So, this is a period in which actions to speed up implementation can become politically a little more difficult to do.”

Ahluwalia made clear that the government is aware of that and is concentrating all its energy on trying to get these impediments off the ground.

He confessed that legislative changes may get pushed beyond elections but asked investors to look at the government’s problem-solving decisions rather than structural reform.

“Now this is what we did and sometime in the beginning of the year, the government set up something called the Cabinet Committee on Infrastructure Investment, which was really meant to accelerate approvals for projects that were being held up and actually a number of decisions have been taken as a result of this process,” said Ahluwalia.

“So, what I am hoping is that as a result of these initiatives, we will be able to assure investors who are currently in India and whose projects have been held up that their problems are being resolved and that should lead to an upturn in investment in the course of this year. Hopefully, the growth rate this year will be better than last year,” he asserted.