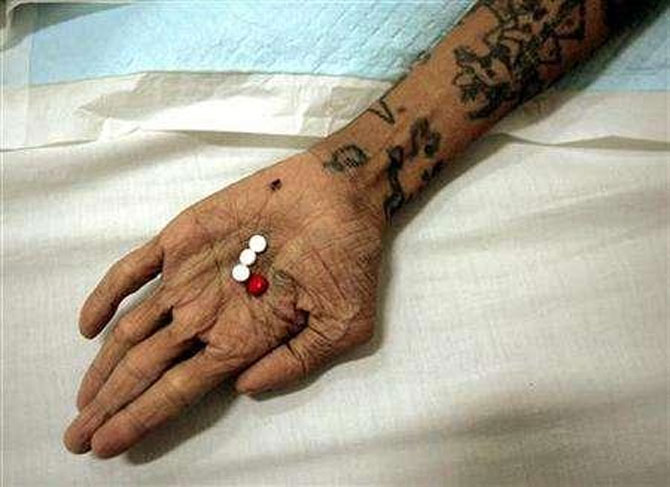 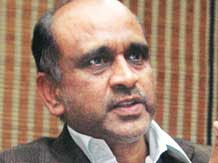 At a time India-made medicines appear to be losing sheen the world over, the country’s top regulator, the Drug Controller General of India (DCGI), is struggling to ensure quality of drugs in the domestic market.

Faced with criticism on many fronts, DCGI feels the India market might not be ready to follow global standards and the Indian industry might even collapse with the stringent norms followed elsewhere.

Talking specifically on Ranbaxy, Drug Controller General G N Singh (Left) tells Sushmi Dey the DCGI can become the toughest watchdog when it comes to quality and even ban the company from the India market if it fails further in compliance. Excerpts:

Enforcements are increasing on Indian facilities, especially Ranbaxy. All the domestic facilities of the company are now barred from supplying to the US. However, it is still selling medicines in India. What is the Indian regulator doing to ensure medicines available in the market are safe?

We are taking action. I called Ranbaxy executives (on Tuesday), for the first time because I felt they should be accountable. We have also issued a showcause notice to the company, asking it to respond within seven days.

I have given it strict warning that it must follow standards according to law. We will do required inspections and if any further deviation is found, we will become the toughest regulator and not hesitate even in banning the company’s products from the Indian market.

It is my duty as a regulator. I will take tough measures if required. 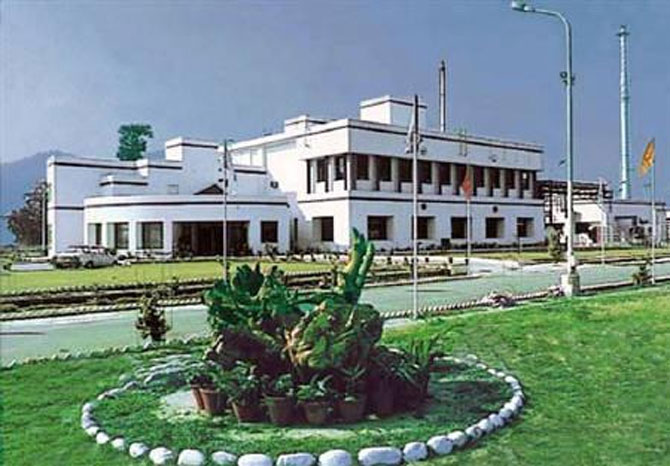 They will respond to the showcause notice within a week. But its officials have assured me that corrective steps will be taken at the earliest. I have asked them to pick up samples of products that are already in movement; we, too are collecting samples.

I have also asked them to give me a detailed list of customers to whom they supply APIs (active pharmaceutical ingredients), besides captive consumption. As a central regulator, I have to be sure all products in the chain, not only Ranbaxy’s, are safe.

Are you assured that products available in the market are safe? After US FDA's (Food and Drug Administration's) increasing enforcements, people are now scared of taking medicines, especially those manufactured domestically. What's your view on this?

I understand the sentiment and the fear. But I want to assure all that none of the medicines available in the Indian market is unsafe. You must understand that even US FDA has not ordered recall of Ranbaxy products.

That is because there is no problem with the quality or efficacy. The problems are primarily process-related and the company is taking corrective measures. 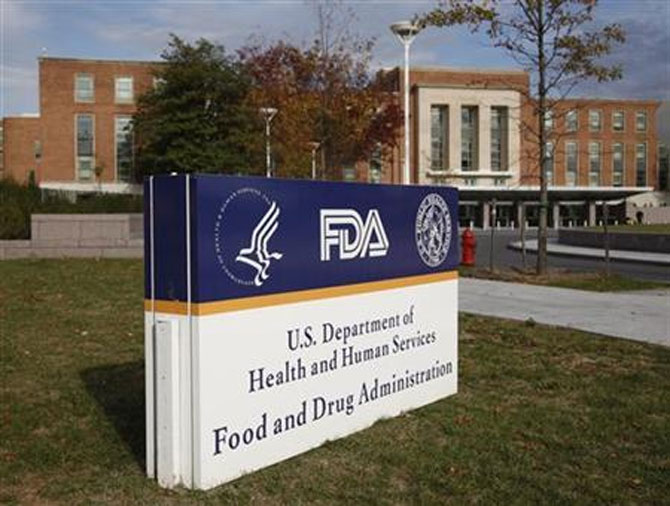 Observations made by the US FDA inspectors show that there were serious contamination, such as presence of flies. Even during earlier inspections, they found embedded hair in tablets, etc. And, US FDA has barred these facilities from further supply. Why is the Indian regulator allowing such violations?

We have inspected Ranbaxy facilities earlier and our inspectors found only minor violations. Under the Drugs and Cosmetics Act, those violations were not serious enough for us to ban or lock those facilities. You have to understand that standards and norms are different for each country and each regulator.

We follow India's law, not the US'. It is not necessary that we will also ban a facility if it has not qualified under the US FDA norms. It is pertinent because the facility is not only supplying to the US but many other countries and no one else has barred it so far.

Are you saying such contamination by flies is permissible under the Indian law? Or is it that medicines not fit for US citizens can be sold to Indians?

I am not saying that. But our society and our economy are different from those in the US. If I have to follow US standards in inspecting facilities supplying to the Indian market, we will have to shut almost all of those.

We are not the US, the infrastructure and resources available there are much different from those in our country. Our priority is to make medicines available and affordable to all.

Having said that, I want to stress that medicines manufactured and sold in India are of good quality and we take all required steps to further improve those.

It is a dynamic process. Even for Ranbaxy, I have instructed my inspectors, as well as state drug regulators, to keep a stringent check. We are going to inspect Ranbaxy's Toansa plant, too. If any deviation is found, we will take strict action. 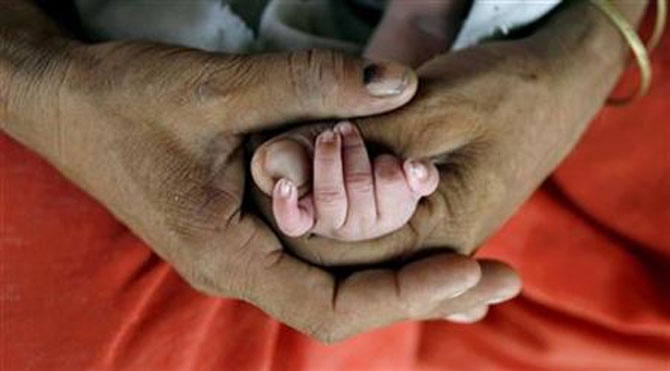 We have been carrying out inspections. My inspectors have been meeting Ranbaxy officials. You cannot equate the Indian regulator with the US one.

We are still evolving and it will take us at least 10 years to reach that level. We do not have resources and infrastructure equivalent to those of US FDA.

We have a total staff of 650, compared with US FDA's 13,000. Look at the size of our manufacturing industry. The Indian industry is currently supplying generics to over 214 countries.

Also, as a national regulator, the steps that we are taking are voluntary. Manufacturing compliance and quality assurance is a state subject.

What are the steps taken by the government to upgrade the regulatory set-up?

We are strengthening the regulatory mechanism in the country through capacity building. Under the 12th Plan, we have around Rs 3,000 crore for regulatory revamping.

Of this, the plan is to spend Rs 1,800 crore (Rs 18 billion) for upgrade of the central regulator, while Rs 1,200 crore (Rs 12 billion) will be used for supporting the regulatory mechanism is states. 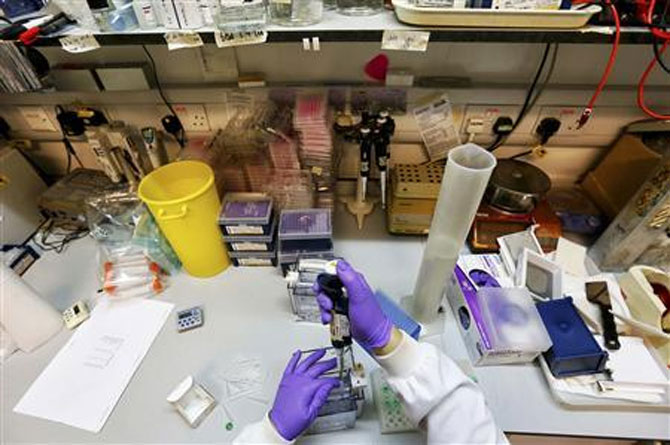 The pharma industry, too, is not very happy with the regulatory mechanism. The industry is complaining that the regulator, following the Supreme Court's directive on clinical trials, is not clearing files and there is a significant delay in new product approvals. This is hampering business and even forcing some companies to go abroad. What's your take on this?

Let them go if they cannot comply with norms. As a regulator, my job is to ensure compliance with the law. I cannot give approval to a company till it complies with regulations, even if that amounts to delay.

In the pink of health?

Drug-inspection systems in India and the US