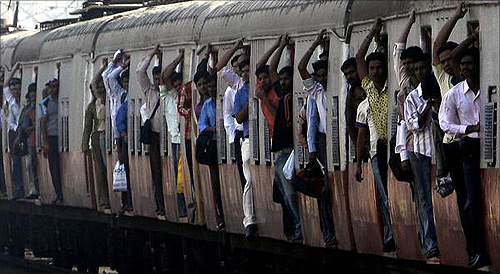 Towards this end, a total of 5,400 unmanned level crossings were eliminated -- 2,310 by manning and 3,090 by closure/merger/construction of ROBs/RUBs during the last five years.

Some other safety measures which have been undertaken/initiated are as under:

IV. Offering employment to over 100,000 people against existing vacancies in Group C categories in the last five years, and to 160,000 people in erstwhile Group D categories. 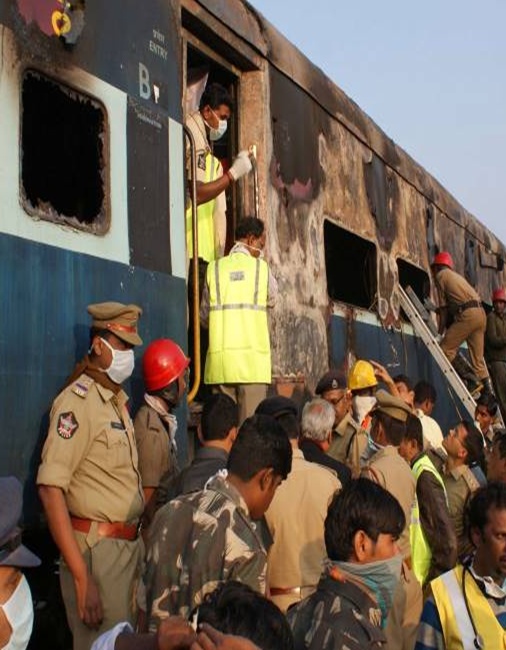 V. Provision of Vigilance  Control  Device in all electric and diesel locomotives to monitor and judge the alertness of driver to ensure safety of the train;

VI. A Comprehensive Fire and Smoke Detection System is on trial on two rakes of Rajdhani Express trains. Based on the success of these trials, this will be extended to all major passenger trains; and

VII. Besides, various measures undertaken to prevent fire incidents on trains are as under:

a) Use of fire retardant materials inside coaching vehicles;

b) Multi-tier protection for electric circuits; 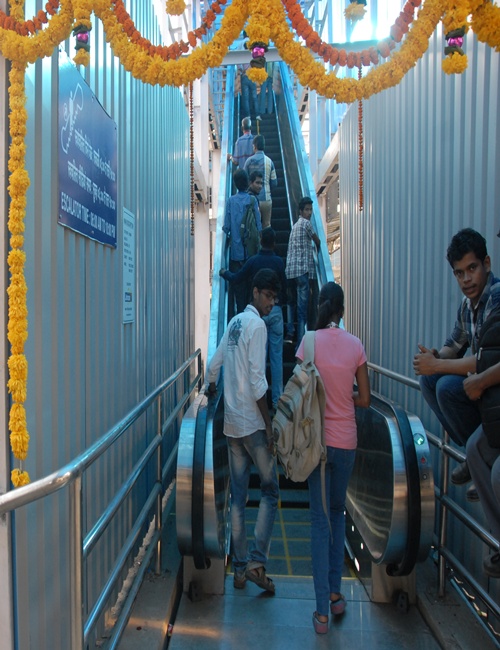 Indian Railways has always strived to improve its customer related services and the continued drive has resulted in their gradual improvement, the railway minister told the Lok Sabha on Wednesday.

E-booking of tickets provides a convenient means to our customers to interface with the Railways from the comfort of their homes and offices.

The train movements can be tracked online to find the exact location and running. Besides, 51 Jan-Ahaar outlets for sale of Janta Meals have been set up; 48 passenger escalators have been commissioned at railway stations and 61 more are being installed; air-conditioned EMU services will commence in Mumbai area by July 2014; and Passenger Information Display System in important trains to indicate the next station and expected arrival time is being provided.

The scheme for upgradation of passengers introduced in the year 2006 is proposed to be extended to second class sitting, AC Chair car and Executive chair car passengers.

This will facilitate utilisation of vacant accommodation in the higher classes and optimise demand satisfaction in the lower classes.