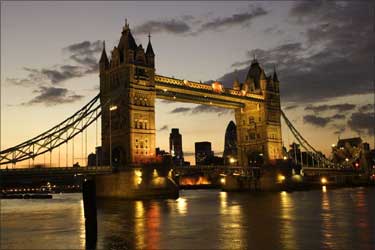 The British government on Wednesday said that first-time house buyers in the United Kingdom will be offered interest free loans to help them get a foot on the housing ladder.

Up to 10,000 people will receive loans of up to 20 per cent of the value of new properties, Chancellor George Osborne said, while presenting the Budget for 2011-2012 in the House of Commons.

The scheme will be funded by a levy on banks and, it is hoped, will provide a boost to the construction industry.

Painting a gloomier picture of the UK's economy, the Chancellor revealed the recovery would move at a slower pace than previously forecast. 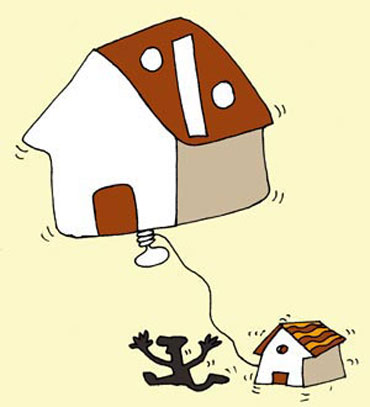 However, he pledged he was not going to ask for more.

Opening his budget Osborne said: "Britain has a plan and we are sticking to it."

He said the country had lost ground in the world economy and needs to recover as he delivered his 'Budget for growth'.

In a dramatic announcement, he said corporation tax would be slashed by 2 per cent from April 2011 and then a further 1 per cent in each of the three following years, taking it to 23 per cent. 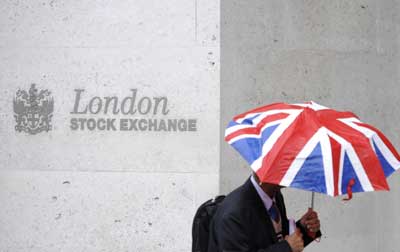 However, he pledged he was 'not going to ask for more' as he delivered his second financial address.

Measures announced would be 'fiscally neutral across the period' neither raising tax nor offering giveaways.

Based on figures from independent tax and spending watchdog the Office for Budget Responsibility, Osborne said GDP growth estimates for 2011 had been cut from 2.1 per cent to 1.7 per cent, while 2012 was revised down to 2.5 per cent from 2.6 per cent. 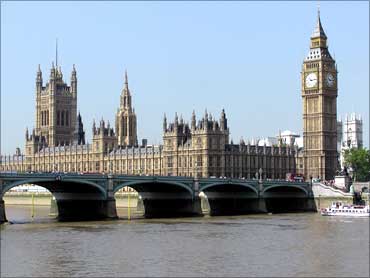 The Chancellor also revealed the rate of inflation, currently at 4.4 per cent, is not expected to drop back to the government's 2 per cent target until 2013 - contrary to the Bank of England's belief it will fall back by 2012.

Council tax to be frozen or reduced in every part of England for first time since 1993 launch, he also pledged to look at the possibility of merging national insurance and income tax in an effort to dramatically simplify the tax system.

Speaking about high earners, the Chancellor promised 50 per cent tax rate will only be a 'temporary measure'. A group of women tried to block Downing Street ahead of the Budget to protest at its 'devastating' impact on the welfare state and poor people.

They carried placards in the shape of the Chancellor's red briefcase, reading Block The Bankers' Budget, and sat down in the road outside the main exit.