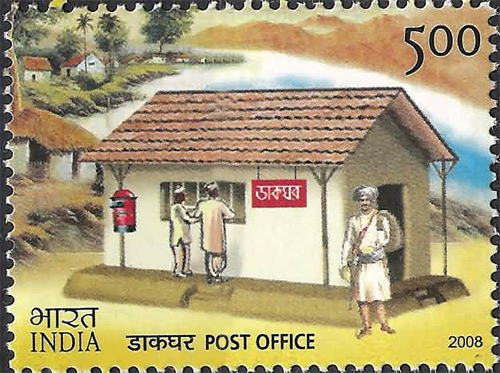 IT major Infosys plans to roll out in about two years, its Rs 700-crore project that would help India Post transform its banking and insurance operations cross 150,000 post offices in the country.

Infosys would implement and manage its flagship Finacle Core Banking and McCamish Insurance products to help India Post transform its banking and insurance operations – covering more than 200 million banking customers across urban and rural India, including a large base of insurance customers.

"We are expecting to roll out the project for India Post in 18-24 months. We will roll it out for 150,000 branches across 22 circles. It will change the way India Post operates at present," Infosys Vice-President and Head (India Business) Raghupathi N Cavale told reporters here.

Speaking on the sidelines of 'INFOCOM 2012', he said the company is keen on developing similar projects for retail, health and education sectors.

"We are looking at mobility as a very strong theme," Cavale said.

As per an agreement between Infosys and India Post, the two would embark on a transformational initiative, which encompassed financial services system integration.

The project, estimated at Rs 700 crore, aimed to transform India Post into a technology-enabled and autonomous market leader, by revolutionising its financial operations and end-user services, according to an earlier statement by Infosys.

This was part of the 'India Post 2012' modernisation programme that aimed at bringing transparency, agility, flexibility and scalability to India Post's operations.

Infosys would be also install 1,000 ATMs for India Post as part of this programme and implement an electronic content management system to manage millions of documents generated as part of India Post's financial operations.