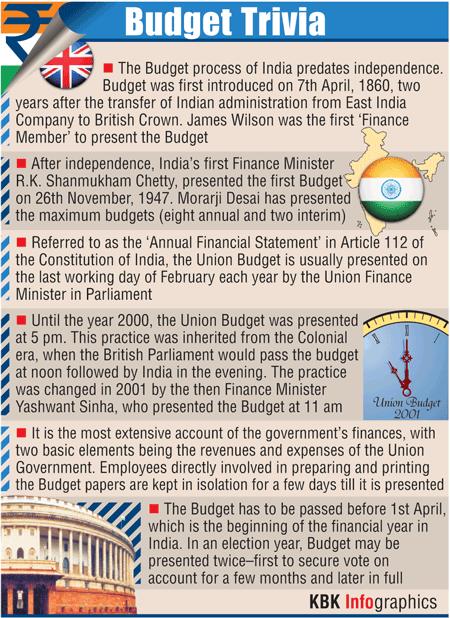 Presenting the Interim Budget for 2014-15, he also provided service tax exemption for storage and warehousing of rice like it was done in case of paddy last year.

Also, blood banks have been exempted from its purview.