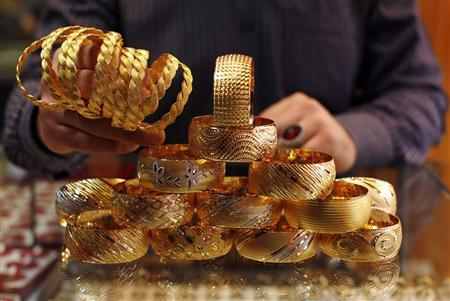 Gold demand in India declined 29 per cent at 207.6 tonne during the first quarter of this year because of new tax on gold jewellery, increased import duty and weakening rupee, a World Gold Council report on Thursday said. 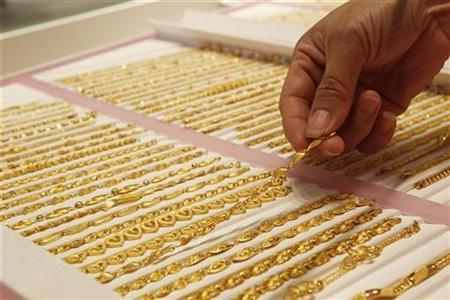 "The beginning of 2012 has been a challenging period for the Indian gold market. Despite all the challenges -- price rises, economic slowdowns, rapid social change, gold retains its lustre for consumers," WGC managing director, India and Middle East, Ajay Mitra said.

"We are optimistic that demand levels will normalise in the upcoming months as Indian consumers adjust to the new gold landscape," he said.

There was a 21-day nation-wide strike by retailers after the government proposed one per cent excise duty, and increased the custom duty from two per cent to four per cent. 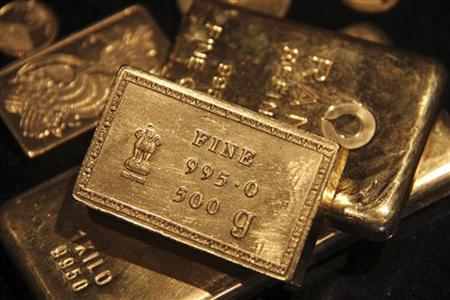 The government later rolled back the decision of imposing excise on jewellery.

Gold has been a strong performing asset and as Indians have always had a very deep emotional affinity towards the yellow metal, this will continue to fuel demand, Mitra said.

"We believe that the encouraging levels of demand seen during Akshaya Tritiya and the recent wedding season will flow through into the second quarter, as more consumers build gold purchases into their budgets," he added. 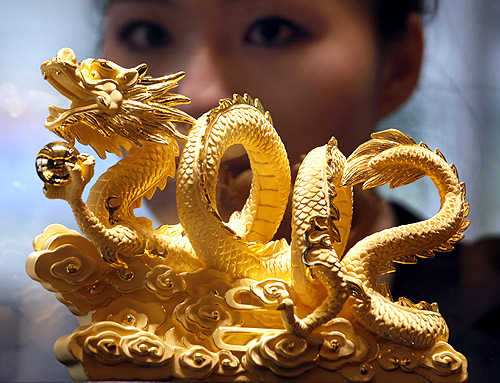 Image: A sales representative poses behind a nine-tael 24K gold in the shape of a dragon forming the numerals 2012.
Photographs: Bobby Yip/Reuters

Investment demand tonnage was down 46 per cent from the previous year at 55.6 tonne, it added.

Tags: India
More
© Copyright 2022 PTI. All rights reserved. Republication or redistribution of PTI content, including by framing or similar means, is expressly prohibited without the prior written consent.
Print this
article