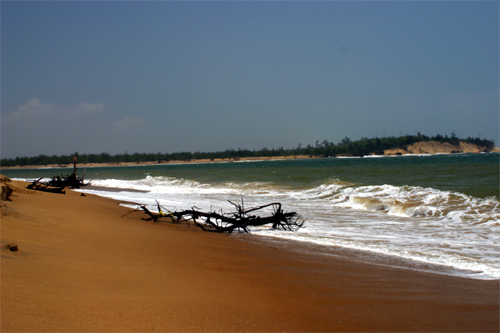 A total of 763 FDI proposals worth over Rs 1.78 lakh crore were filed across various states in India during 2011-12, according to Assocham.

Assocham has also called for a time-bound, non-discretionary, simplified and less number of procedures and approvals to help uplift overseas investors' confidence and foster more investments in India.

Take a look at the states that attract the highest FDI...

Odisha has emerged as the most preferred destination for overseas investors with investment proposals worth Rs 49,527 crore (Rs 495.27 billion), during 2011-12, according to apex industry body Assocham. 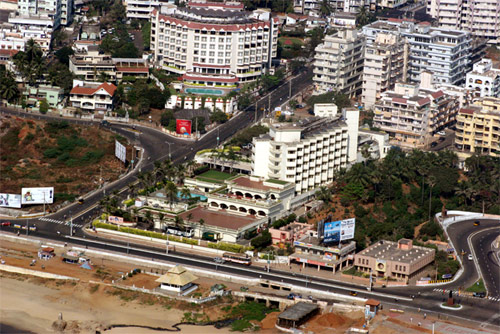 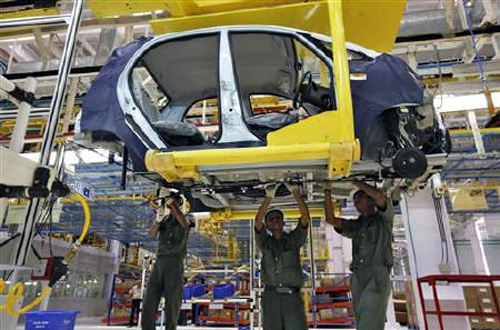 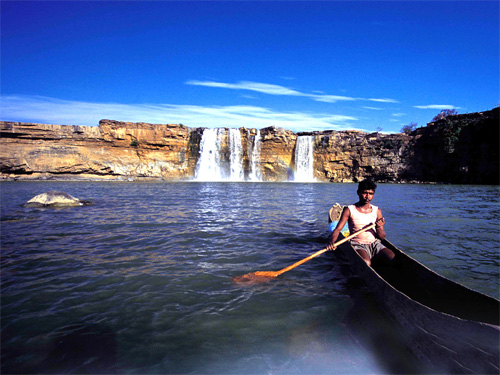 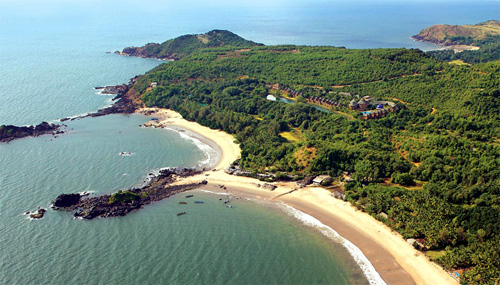 Though Maharashtra got the highest number of FDI proposals, it ranks 6th with 144 proposals worth Rs 12,000 crore (Rs 120 billion). 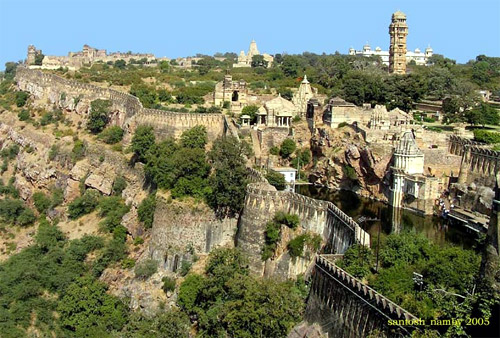 The main industries are mineral based, agriculture based, and textiles. Rajasthan is the second largest producer of polyester fibre in India. 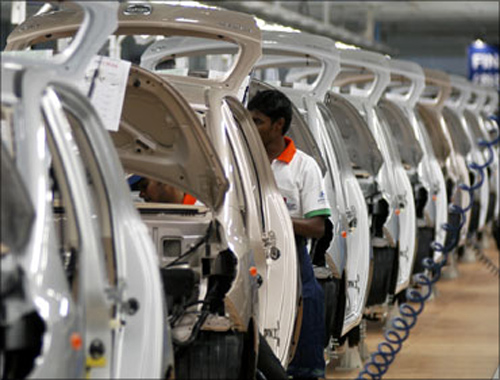 Image: A worker at an auto factory in Chennai.
Photographs: Reuters.

India is competing for foreign investments with other emerging economies and thus FDI is imperative for India as it has transformed the quality, productivity and production in areas it has been allowed and can supplement domestic efforts significantly, according to the Assocham study. 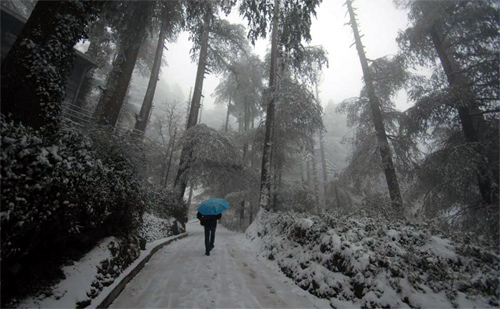 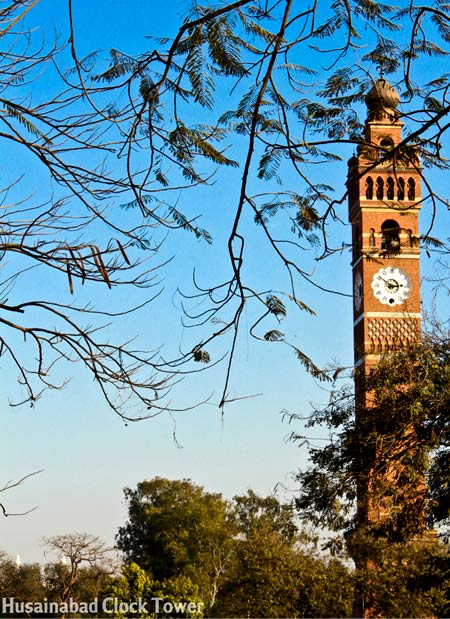 The apex industry body also recommended a mechanism to facilitate a consultation between the centre and state governments before rolling out a policy to ensure that the decision once taken does not get affected. 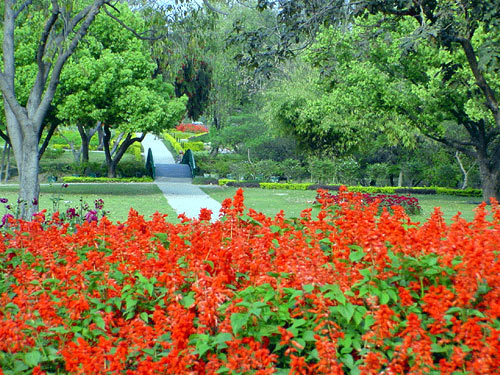 Haryana is one of the wealthiest states of India and has the third highest per capita income in the country at Rs 67,891. 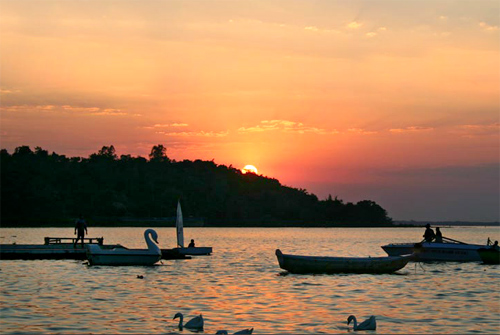 Madhya Pradesh is the second largest state by area. 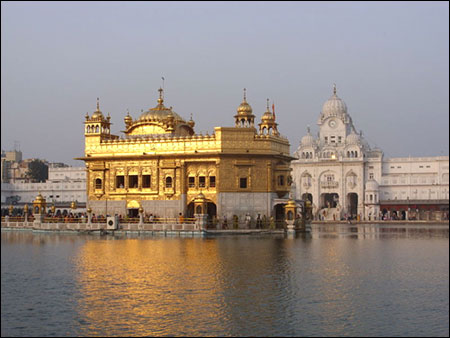 Punjab has one of the best infrastructure facilities in India. 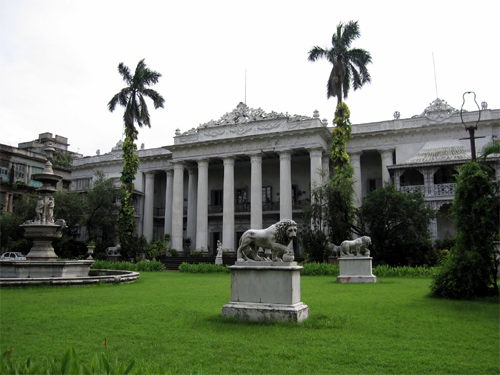 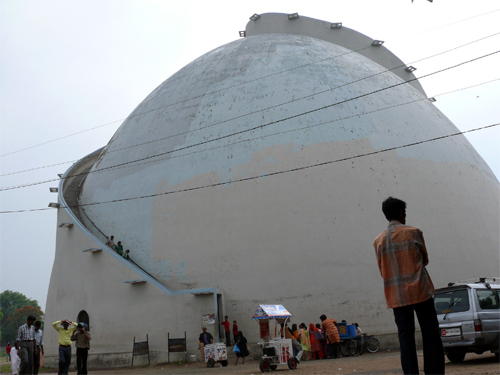 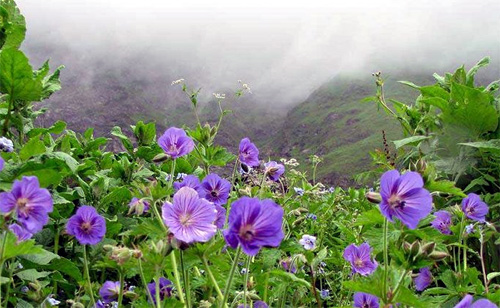 Uttarakhand has become one of the fastest growing economies in India. 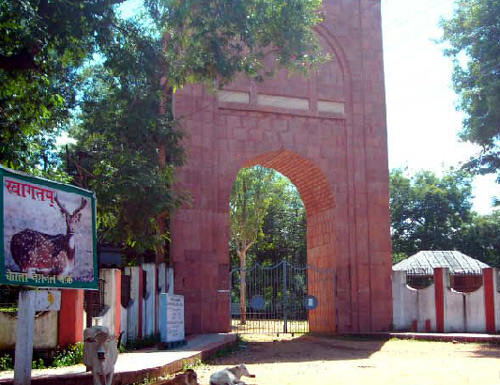 Jharkhand has some of the country's highly industrialised cities such as Jamshedpur, Ranchi, Bokaro Steel City and Dhanbad. 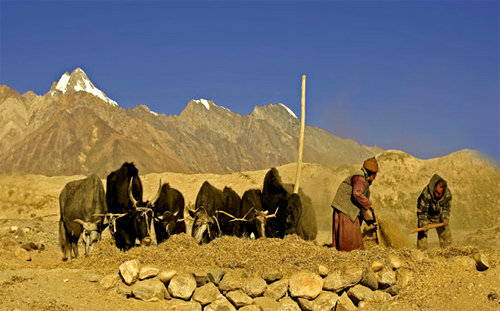 Jammu and Kashmir's economy is predominantly dependent on agriculture and allied activities. 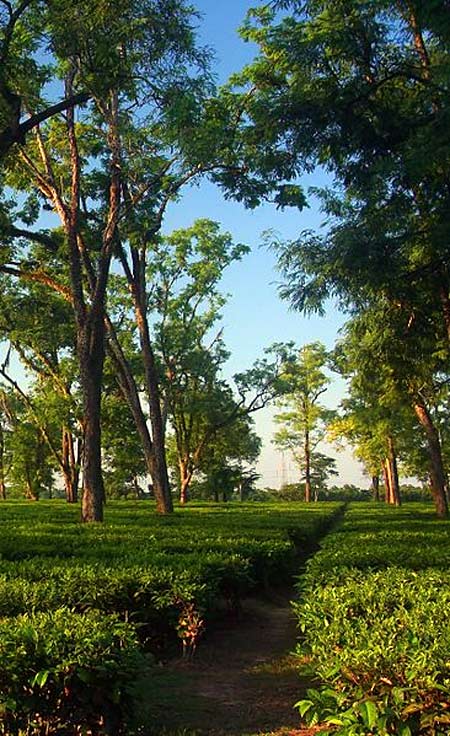 With its rich natural resources, Assam supplies up to 25 per cent of India's petroleum needs. Assam's biggest contribution to the world is tea. 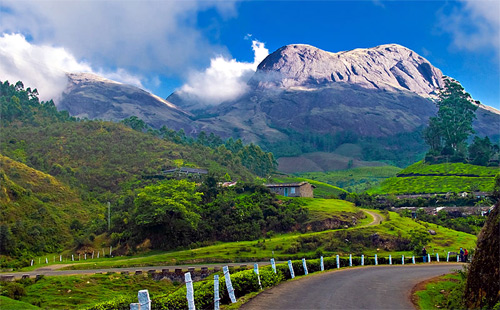 Kerala has the highest Human Development Index of all Indian states. Its economy depends significantly on remittances from a large expatriate community.