Sign in  |  Create a Rediffmail account
Rediff.com  » Business » Indian IT outsourcers want a bigger byte out of Europe 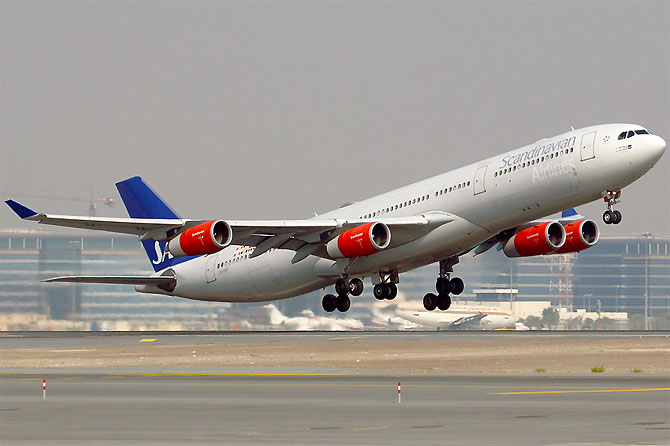 India's IT outsourcers, long bit players in continental Europe, are looking to win over more people like Hans-Petter Aanby.

Aanby is chief information officer of Scandinavian Airlines System, which recently awarded Tata Consultancy Services (TCS) a five-year contract worth over $160 million as part of its effort to halve information technology costs and reduce local IT staff by 70 percent by 2015.

Big Indian IT companies, heavily reliant on the US market and eager to diversify, have intensified efforts to crack continental Europe in the past three years through acquisitions, setting up operations on the ground and hiring locally. 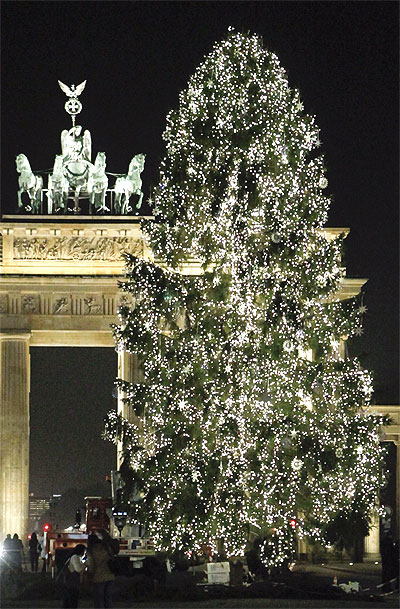 The push into Europe comes as Indian IT vendors face uncertainty in the United States, where more restrictive rules that could drive up the costs of sending workers there on short-term visas are being debated as part of an immigration law overhaul.

The rise in revenue from Europe is likely to be reflected when earnings season for the sector kicks-off on Friday with no. 2 player Infosys Ltd's results.

NelsonHall, an outsourcing advisory firm, expects the four top Indian vendors and US rival Cognizant Technology Solutions - which has three-quarters of its staff in India - to see overall business in Europe grow about 16 per cent this year. It expects 12 per cent growth in the United States.

Europe accounts for roughly one-third of revenue for India's $108 billion IT services industry, although Britain has long made up the bulk of that share. In continental Europe, Indian IT firms are making their deepest inroads in northern European countries where English is widely spoken. 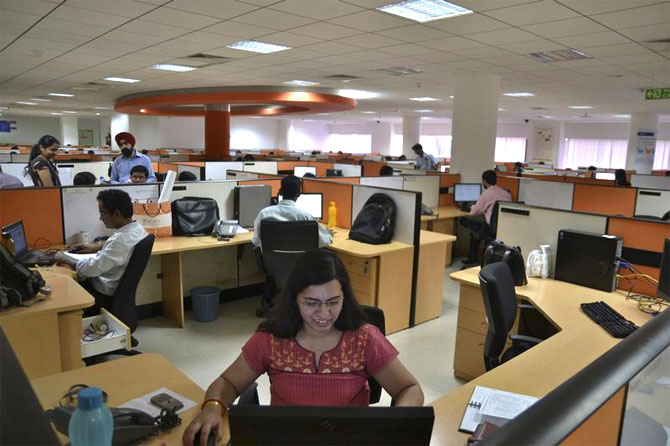 However, language barriers and tight labour rules mean Europe is yet to surpass even Britain as a revenue source for Indian IT firms, which are expected to rely on acquisitions to build up their offerings in big markets such as France and Germany. India is also not yet compliant with a European data privacy directive, which limits some of the work that can be moved to the country.

"Europe has been a very conservative market compared with the U.S.," said Sharat Kumar, head of delivery for Europe at No. 5 Indian player Tech Mahindra, whose European clients include food giant Nestle SA and aerospace firm EADS .

"The customers are conservative in starting the initiative, but once they do, these are the customers that don't just go back and forth or drop it, so what we've seen is that there is a lot more stability in the European customer," he said.

For European companies, many of them battered by a prolonged economic slowdown, Indian IT firms offer cost advantages to using local vendors or doing the work in-house. Global rivals such as IBM and Capgemini also have big operations in India that can take advantage of lower costs.

"To a certain extent, the skills shortage in continental Europe is driving the growth for offshore openness," said Katharina Grimme, a principal consultant with outsourcing advisory Pierre Audoin Consultants (PAC) in Cologne, Germany. 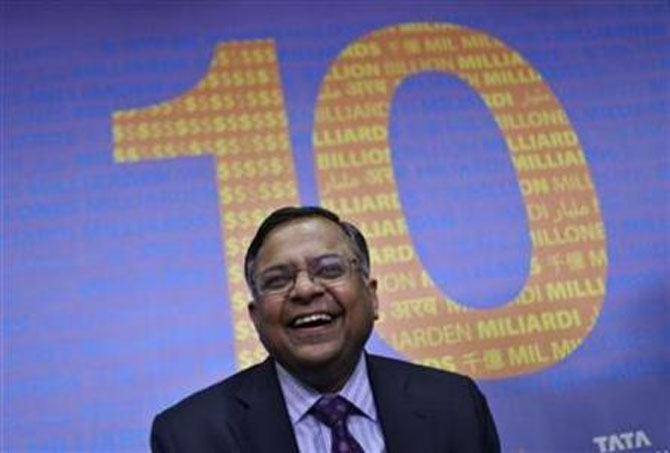 Indian IT's progress in Europe comes at the expense of local vendors, which according to NelsonHall are seeing flat sales.

To address labour issues and speed growth in Europe, Indian companies have been acquiring local firms. To win client trust, they hire locally for senior client-facing roles, but most of the grunt work can be done from India. 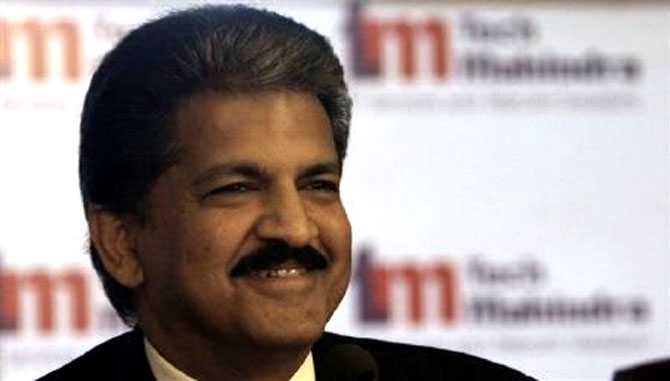 Works councils are "very" influential in markets such as Germany and France, said Tech Mahindra's Sharat Kumar, which is reflected in the makeup of project staff. In Germany, for example, relationship management staff tend to include Germans.

"We'll have enough mix to give them the comfort and at the same time to take care of the critical activity that we need to do onsite," he said.

Indian IT firms are also hamstrung because India does not yet have EU "data adequacy" status.

That requires, among other things, that India has a single point of contact, such as a privacy commissioner, that upholds individuals' right to privacy, according to Kamlesh Bajaj, chief executive of the Data Security Council of India, which is backed by the Indian IT industry's main lobby group.

While the impact of the EU requirement is impossible to measure, Bajaj said a March survey of Indian IT vendors by the Data Security Council found that the industry could have earned an additional $7 billion in annual revenue with the increased outsourcing to India that the "data adequacy" status would have facilitated.

India is in the process of creating a privacy law.