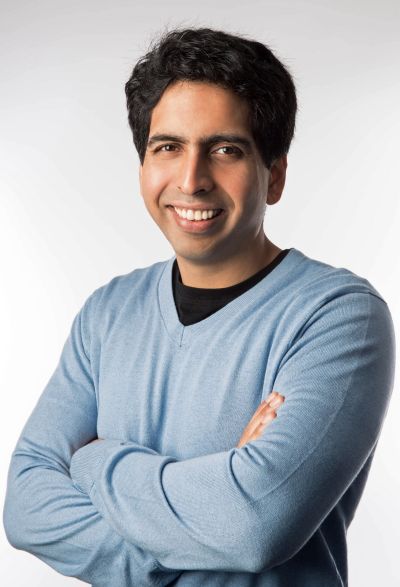 An Indian-origin of the famous Khan Academy, Salman Khan, has been appointed as one among the Presidential Ambassadors for Global Entrepreneurship (PAGE), the White House has said.

US President Barack Obama has chaired the first-ever meeting of the Presidential Ambassadors for Global Entrepreneurship initiative, which is a group of successful American businessmen who have committed to sharing their time, energy, ideas, and experience to help develop the next generation of entrepreneurs, it said.

Khan, whose mother was born in Kolkata and father in Bangladesh, has produced more than 4,800 video lessons teaching a wide spectrum of academic subjects, mainly focusing on mathematics and the sciences. 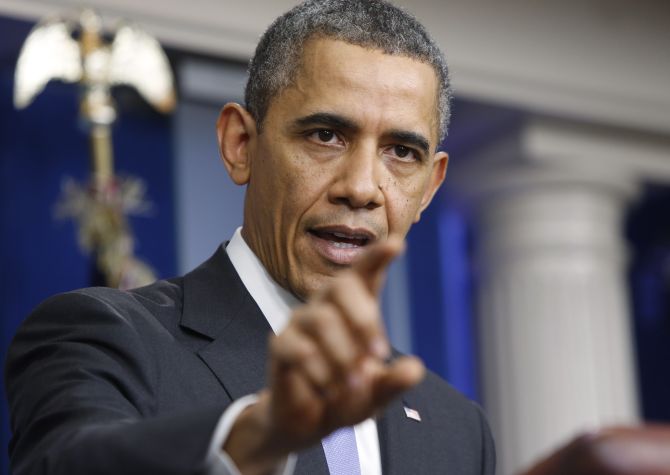 After the meeting, the White House said PAGE members agreed to participate in an ongoing dialogue with policy makers globally, acting as goodwill ambassadors in discussions about how to create an environment where creativity, innovation, and entrepreneurship can grow and thrive.

During the meeting, Obama urged them to use the PAGE platform to help others learn from their experiences, benefit from their networks, and inspire new business owners to create economic opportunity in their own communities, throughout the country and across the globe. 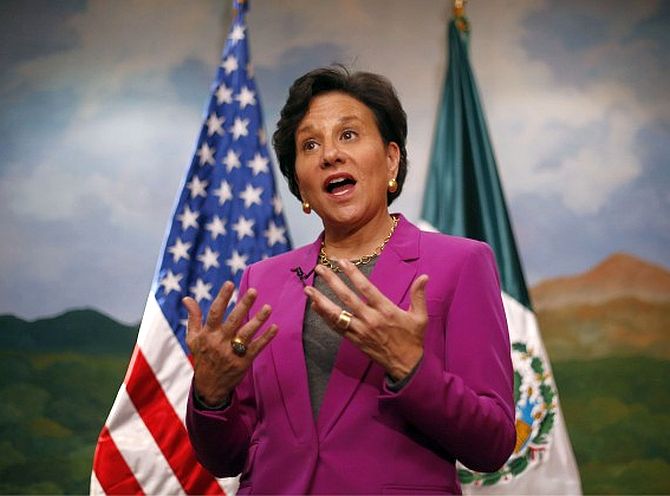 "America's entrepreneurial spirit has always been a key driver of our economic growth and success. Through this group, we will take what we know about transforming innovative ideas into thriving companies and share that knowledge around the country and the world," US Commerce Secretary Penny Pritzker said.

"Beyond generating tremendous economic and employment benefits at home, our entrepreneurial spirit is also one of America's greatest exports," she said.

"Not only are our entrepreneurs broadly recognised and admired, but all over the world countries are eager to replicate American practices of embracing and learning from failure; networking, teaching, and encouraging creativity; and creating entrepreneur-friendly regulatory environments," she added.

"Through their work, the Presidential Ambassadors for Global Entrepreneurship will seek to increase the number of successful startups in the US and around the globe, spurring economic growth and job creation," the Commerce Secretary said.

Tags: US Commerce , Presidential Ambassadors for Global Entrepreneurship , Penny Pritzker , America , Obama
More
© Copyright 2022 PTI. All rights reserved. Republication or redistribution of PTI content, including by framing or similar means, is expressly prohibited without the prior written consent.
Print this
article