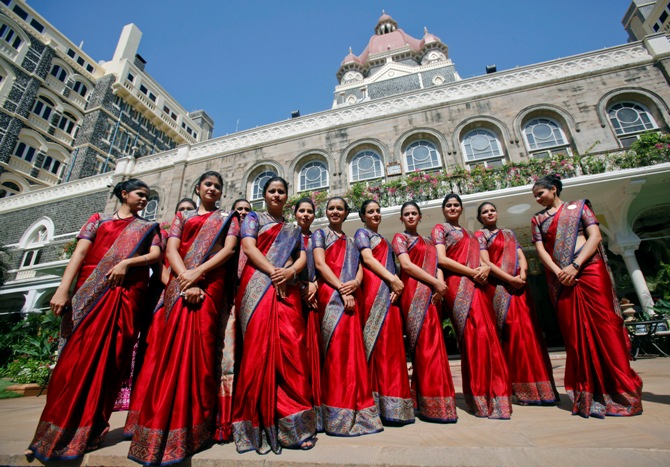 Image: Staff of the Taj Mahal Palace hotel pose for a photo during a photo call in Mumbai.
Photographs: Vivek Prakash/Reuters Swaraj Baggonkar in Mumbai

Investors are pinning their hopes on an economic revival to justify their investment commitments in the hotel sector, which has borne the brunt of slowdown even as foreign hotel brands continue to expand unabated.

More than 200 new hotels spread across nearly 50 brands are expected to be operational in the next four-to-five years in India.

With a little less than 175,000 rooms in the organised sector, India’s room supply is less than that of several mega cities of the world.

Marriott, Hyatt, Intercontinental, Accor, Carlson-Rezidor, Starwood, Jumeirah -- to name a few global hotel biggies -- have signed several alliances with local investors to set up a wide variety of properties under hotels and resorts. 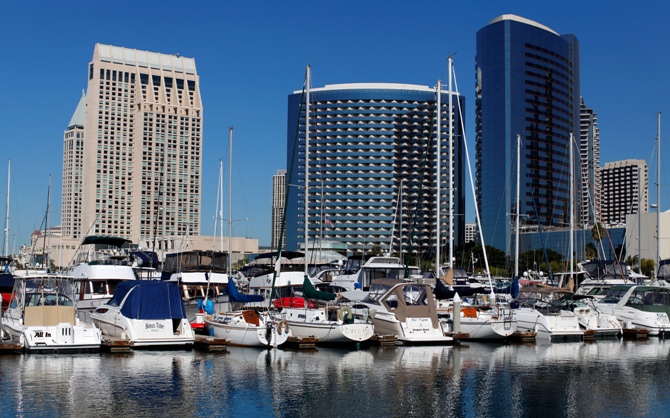 Image: The Hyatt (L) and Marriott hotels are pictured next to the Embarcadero Marina in down town San Diego, California.
Photographs: Mike Blake/Reuters

These new properties will range from mid-scale to luxury segments.

Improving infrastructure and continued foreign and domestic investments into various sector have enabled hotel companies to discredit the temporary slowdown in the economy, which has led to a fall in room rates and occupancies.

It has 47 signed properties including several under-construction properties such as a new JW Marriott on the Sahar road in Mumbai. 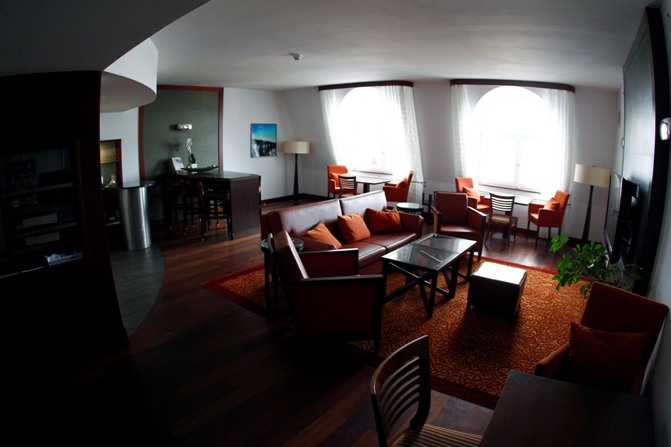 Image: A view of an executive lounge at the Sheraton Hotel in Sopot.
Photographs: Peter Andrews/Reuters

The company intends to take the count to 100 hotels by the end of next year.

Mid-segment and upscale brands are set to witness the maximum traction. Global brands such as Holiday Inn, Fairfield by Marriott, Four Points by Sheraton, Raddisson Blu, Country Inn and Suites, Double Tree by Hilton are set to make further in-roads into India.

“We are very optimistic about the growth opportunity in the country.

“There is massive pent-up demand in India and all of it will surface with improvements in infrastructure.” Solomons was speaking at the annual Hotel Investment Conference South Asia in Mumbai. 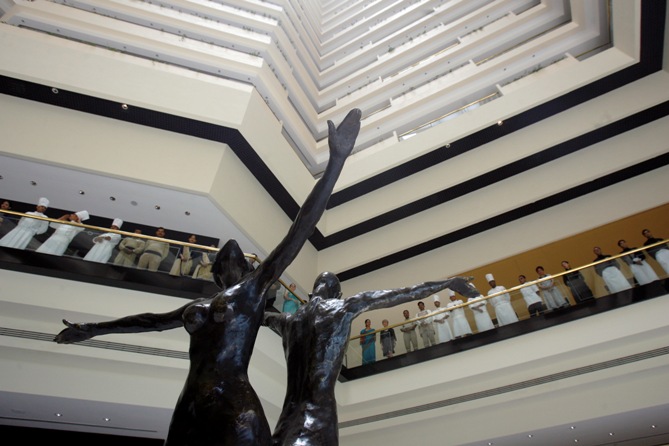 Image: Employees of Oberoi Hotel stand together as they watch a news conference taking place at the hotel in Mumbai.
Photographs: Arko Datta/Reuters

Such a massive influx of foreign companies into India is expected to further increase the pressure on domestic brands such as Taj, Leela, Royal Orchid, Oberoi and ITC.

“In the last 10 years, domestic brands realised they are not the only brands on the planet,” said Raymond Bickson, managing director of Indian Hotels Company, which operates the Taj, Gateway and Vivanta brands.

However, Indian companies are ready with their own expansion plans to fight the onslaught.

The Tata-promoted Taj group, which has about 15,300 rooms across 125 properties, is set to open 15 properties having a little over 1,700 rooms this year.

This will include the Taj Airport Hotel at Terminal 1C in Mumbai. 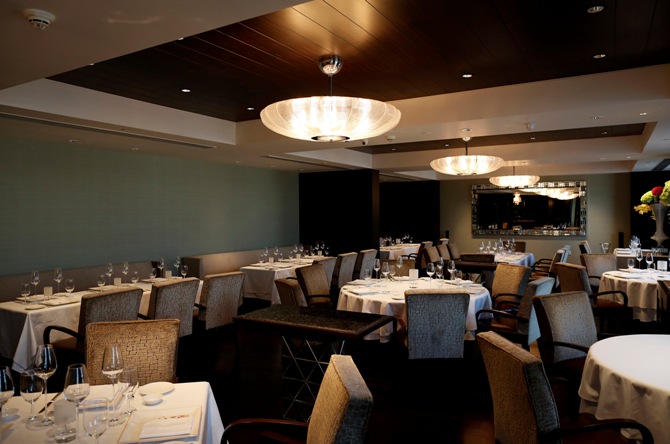 Besides, increased competition from hotel additions will put pressure on room rates. Rating agency Icra pegged a two per cent dip in revenue for each available room in 2013-14.

For the past 28 months, the average room rate in India has dipped three-seven per cent even as occupancies have witnessed some stability over the past three months.

When viewed in the context of the large supply addition (of over 20 per cent) over the past several quarters, stable occupancies indicate a healthy underlying demand, which to a large extent has been supported by demand from domestic tourists, the Icra report noted. 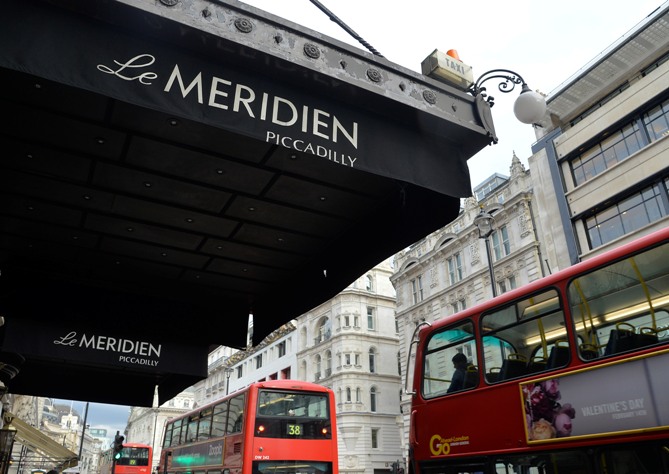