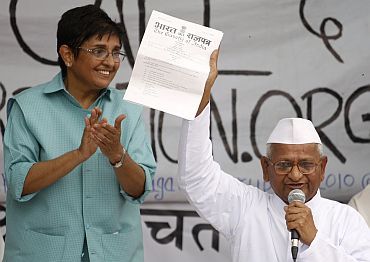 Speaking at an event organised in Chicago by the Chicago Council on Global Affairs, she said: "Out of every Rs. 100 meant for infrastructure development, only Rs. 16 is used and Rs. 84 is lost."

She said that if India became free of corruption, it could become the most developed country in the world and all its debt would go away. 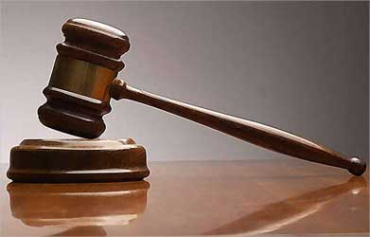 "I would like to see Indians in America collectively raising a voice because it is our future," said Bedi, who is associated with social activist Anna Hazare's anti-corruption campaign.

"It is only in the last two months thanks to the Supreme Court that key players and politicians went to jail for the first time and have not been bailed out till now," Bedi said. 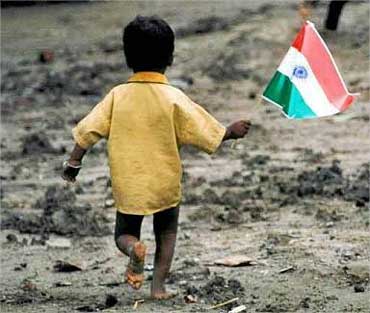 She also spoke at the India Against Corruption event held at the Gayatri Shaktipeeth.

"Scams have increased over the years and the number of recorded scams have also increased," she said, adding that records show that there are no commensurate punishment for such scams.

Bedi said that she needed the support of Non-Resident Indians to give the movement an additional momentum.

"We can also try to weed out corruption if we allocate even 0.5 per cent of budget for anti-corruption," Bedi added.